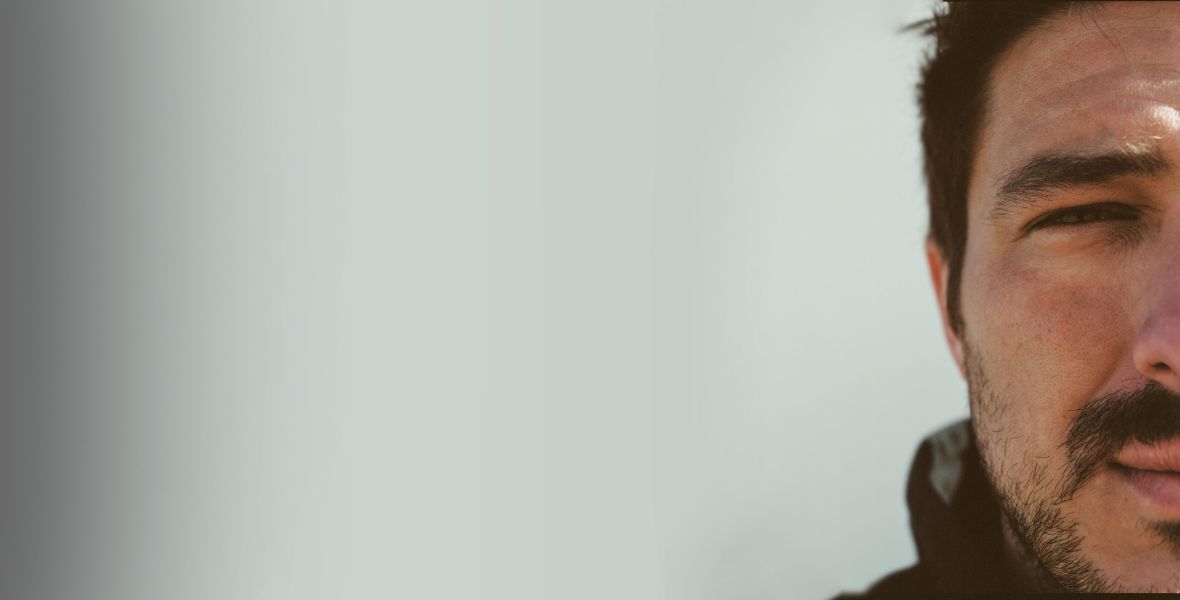 The announcement coincides with the news that Mumford is releasing his self-titled solo album this September.

Produced by Blake Mills (Alabama Shakes, Jim James), the album includes duets with Brandi Carlile, Phoebe Bridgers, Clairo and Monica Martin. Mumford is launching the album with the release of its opening track “Cannibal”, with an accompanying music video.

Mumford is a founding member of Mumford & Sons, which has topped the Billboard 200 with three of its four studio albums. The band has won numerous awards, including GRAMMY®s for Album of the Year and Best Long Form Music Video, two BRITs and an Ivor Novello award.

Mumford & Sons burst onto the scene in 2009 with the release of their chart-topping debut album Sigh No More. With breakthrough tracks such as ‘Little Lion Man’, ‘The Cave’ and ‘Roll Away Your Stone’, the band captivated listeners with their unique blend of classic rock songwriting with traditional country and western instrumentation. Their follow-up album, Babel, did even better; and saw the band cement their place atop the pop culture zeitgeist of the time. The band continued to grow through 2015’s Wilder Nights, before releasing their most recent album Delta in 2018.

Approximate stage times as follows: doors open 7pm, support from Monica Martin around 8pm, with Marcus Mumford due on around 9pm. 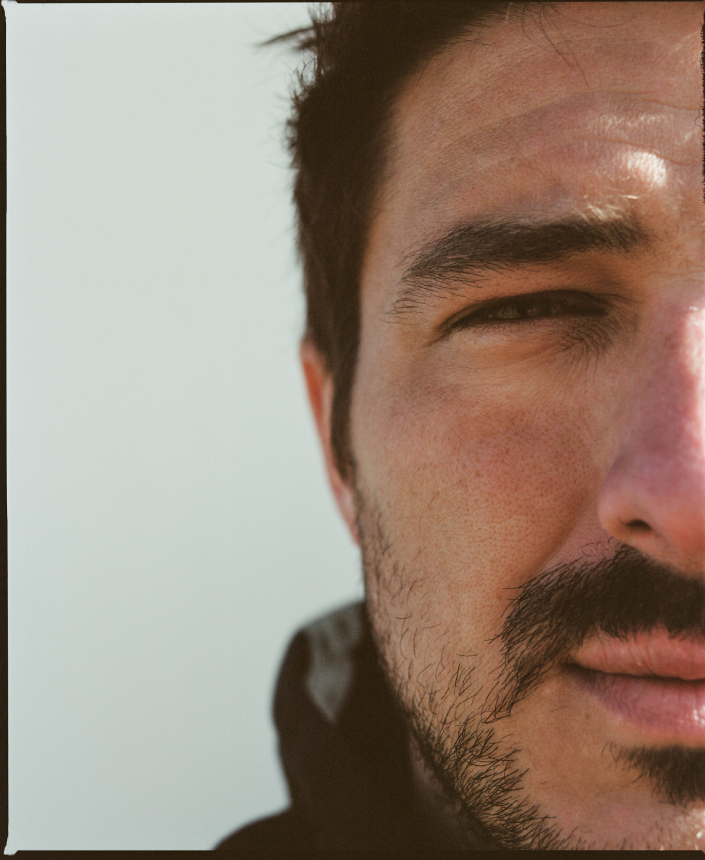