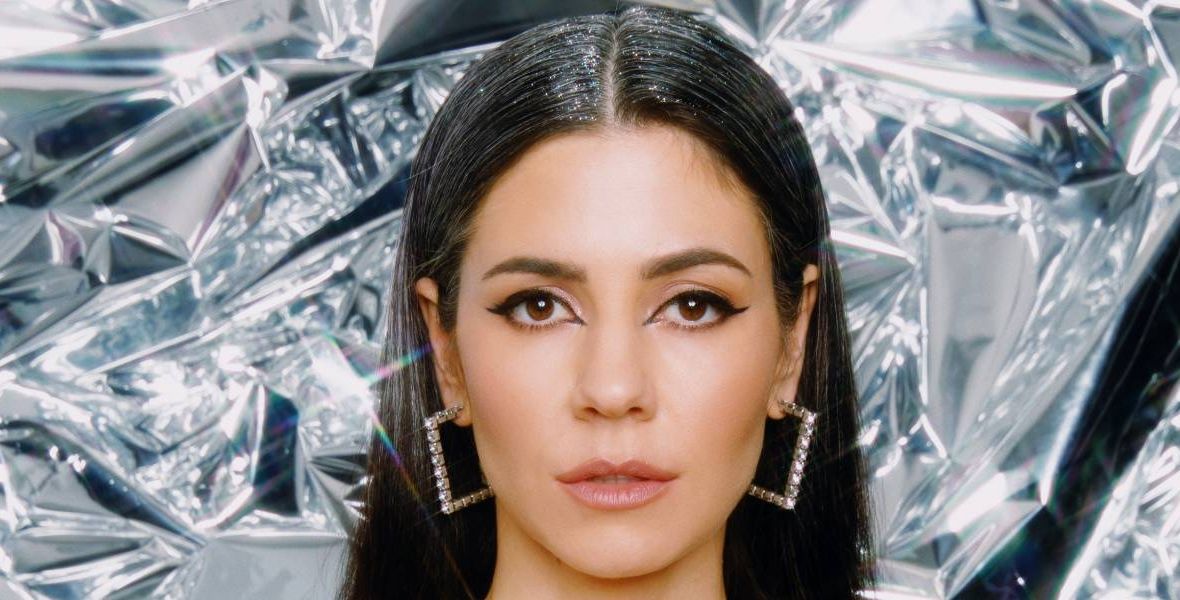 More Info
For more on Marina

In support of her much anticipated new album, Ancient Dreams In A Modern Land, MARINA has announced her Irish return with a headline performance at 3Olympia Theatre on Wednesday 25th May 2022.

Wed 25th May 2022
Show TBC
Doors 7pm
Sold Out Approximate stage times will be posted here once we receive them from production.

With over 2.3 billion worldwide streams and over 660 million video views, MARINA is an award-winning, platinum-selling singer-songwriter who burst onto the scene in 2009. MARINA has since released four Top 10 albums including 2010’s gold certified THE FAMILY JEWELS, 2012’s ELECTRA HEART (which debuted at #1 on the UK’s Official Charts), and 2015’s FROOT, which reached #1 on the iTunes ‘Top Albums’ chart in a range of countries including the US, the UK, Argentina, and more. MARINA’s most recent album, 2019’s LOVE + FEAR, debuted among the Top 5 in the UK and in the Top 10 on the US Albums chart. All four albums were accompanied by global sell-out headline tours featuring shows at some of the world’s most prestigious venues, including the London’s famed Roundhouse and London Palladium, Los Angeles’ Greek Theatre, and New York City’s Terminal 5. MARINA has also performed at a number of world renowned festivals, including Glastonbury, Coachella, and Governors Ball. A socially engaged artist, MARINA has given a powerful address at the Oxford Union and boasts an incredibly passionate global fan base with an online following in excess of 7M.