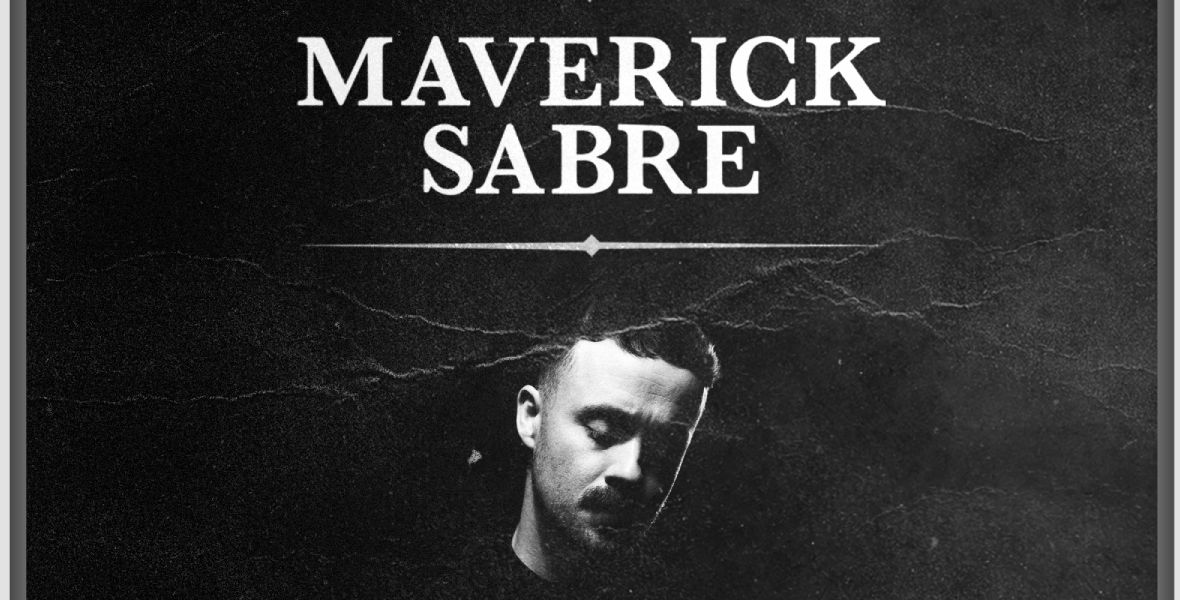 Born in England and raised in New Ross in Wexford, songwriter, producer and rapper Maverick Sabre is delighted to announce he will be headlining Dublin’s 3Olympia Theatre for the very first time on Sunday 4th December 2022, to celebrate the 10-year anniversary of his acclaimed debut album, Lonely Are The Brave.

Platinum-selling, BRIT-nominated artist Maverick Sabre is the voice of a generation. Previously collaborating with the likes of Jorja Smith, Kojaque, Joey Bada$$, Bugzy Malone and George The Poet – Maverick has a flair for working with the best artists, producers and tastemakers in the scene. Imbuing each of his timeless releases with perceptive social commentary, introspective lyricism and his signature emotive delivery; this prolific, critically-acclaimed artist has been supported by the likes of The Guardian, The Arts Desk, Complex, GQ, NPR.

This 3Olympia announcement comes at the end of a year which saw Maverick Sabre release his fourth studio album Don’t Forget To Look Up. It followed on from the hard-hitting When I Wake Up in 2019 and 2015’s Innerstanding.

Sabre’s first came to the fore with the release of his debut album, Lonely Are The Brave in 2012, which was critically acclaimed both at home and abroad and saw its writer play festivals and shows across the world. Track’s such as ‘I Need’, ‘Let Me Go’ and ‘Open My Eyes’ stood out on airwaves dominated by the electro-pop of the time, and it marked Maverick out as a writer of great depth and persuasion A decade later, Sabre shows no signs of slowing down. 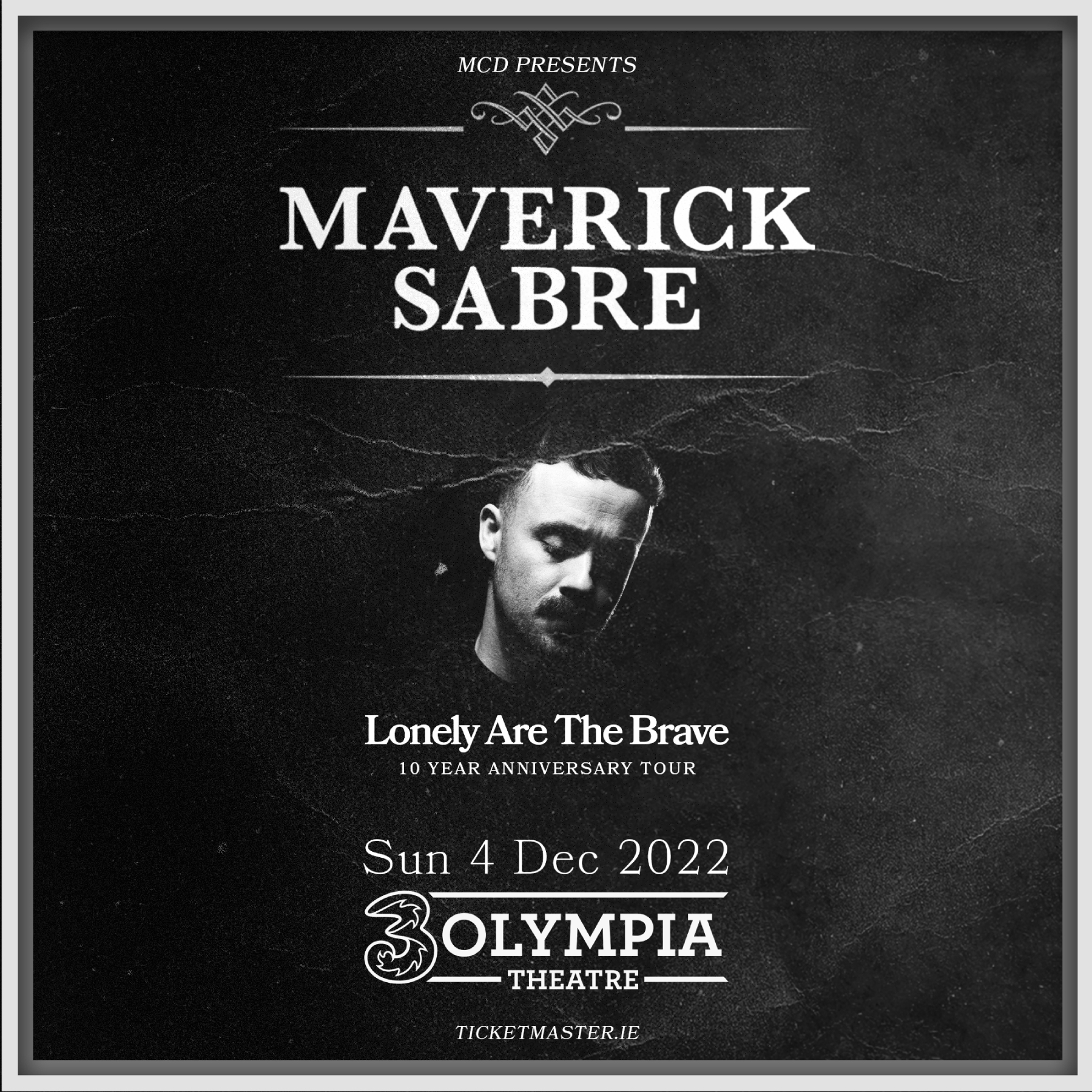