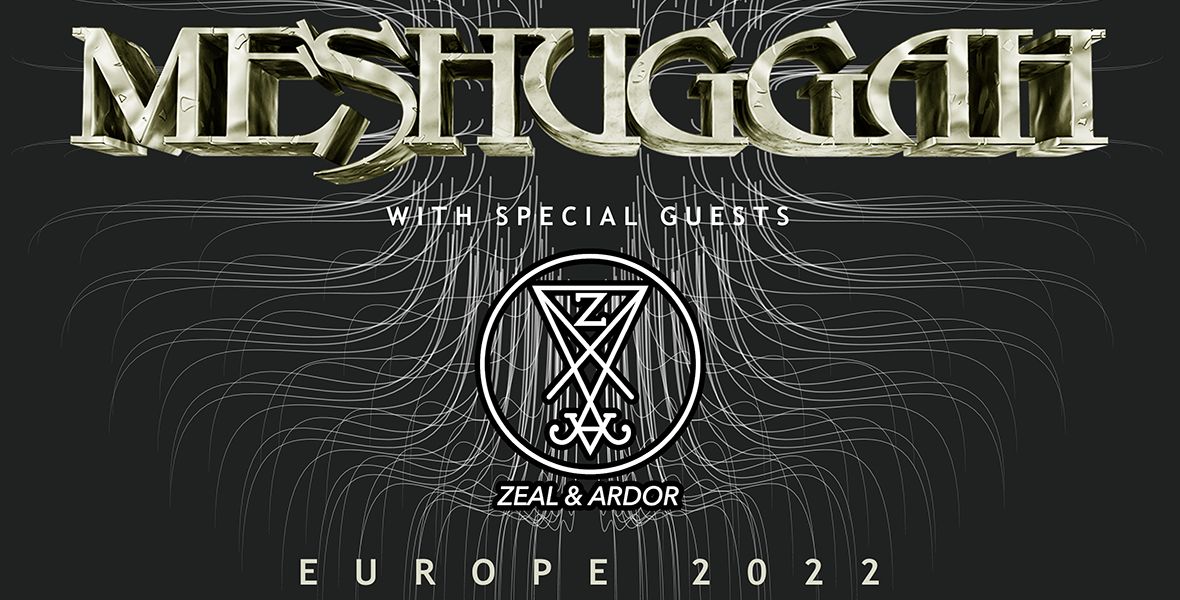 Meshuggah has become known for their innovative musical style and their complex, polymetered song structures and polyrhythms. They rose to fame as a significant act in extreme underground music, became an influence for modern metal bands, and gained a cult following. The band was labelled as one of the ten most important hard rock and heavy metal bands by Rolling Stone and as the most important band in metal by Alternative Press. In the late 2000s, the band was an inspiration for the djent subgenre.