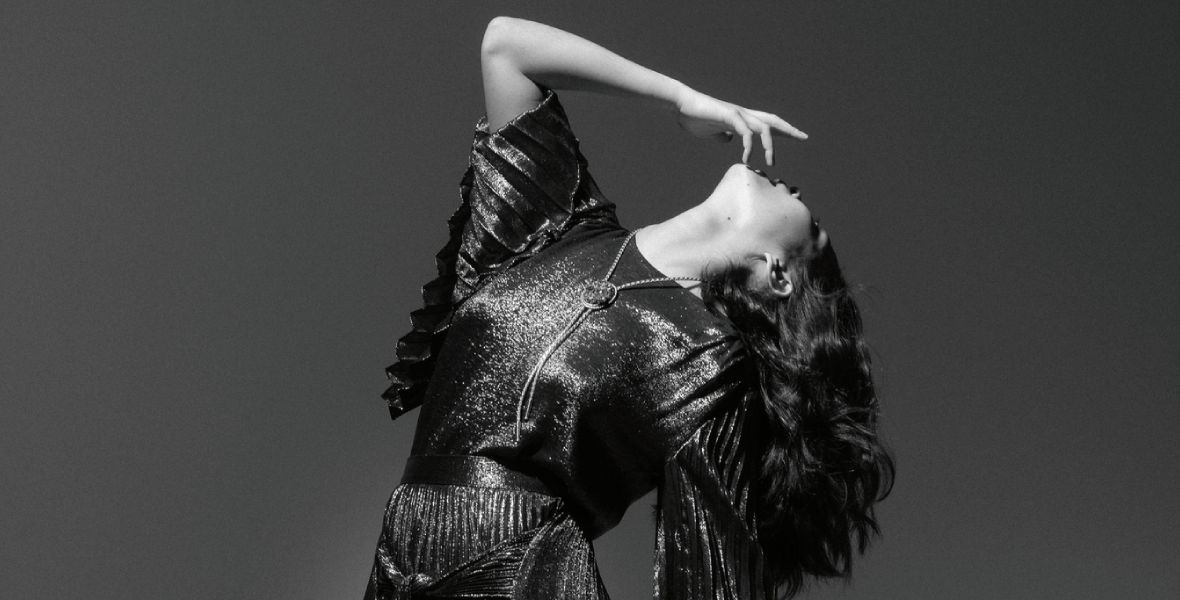 More Info
For more on Mitski

Mitski’s critically beloved last album, Be the Cowboy, built on the breakout acclaim of 2016’s Puberty 2  launched her from cult favourite to indie star.

She wrote many of the songs on her new album Laurel Hell in 2018, while the album finished mixing in May 2021. It is the longest span of time Mitski has ever spent on a record, and a process that concluded amid a radically changed world. She recorded Laurel Hell with her longtime producer Patrick Hyland throughout the isolation of a global pandemic, during which some of the songs “slowly took on new forms and meanings, like seed to flower.” The album as a whole evolved “to be more uptempo and dance-y. I needed to create something that was also a pep talk,” Mitski explains. “Like, it's time, we're going to dance through this.”

“I used to think I’d be done by 20,” she sings in “Working for the Knife,” “though maybe at 30 I’ll see a way to change.” Sometimes it’s hard to see the change when you’re the agent of it, but for the lucky rest of us, Mitski has written a soundtrack for transformation, a map to the place where vulnerability and resilience, sorrow and delight, error and transcendence can all sit within our humanity, can all be seen as worthy of acknowledgment, and ultimately, love. “I accept it all,” she promises. “I forgive it all.” 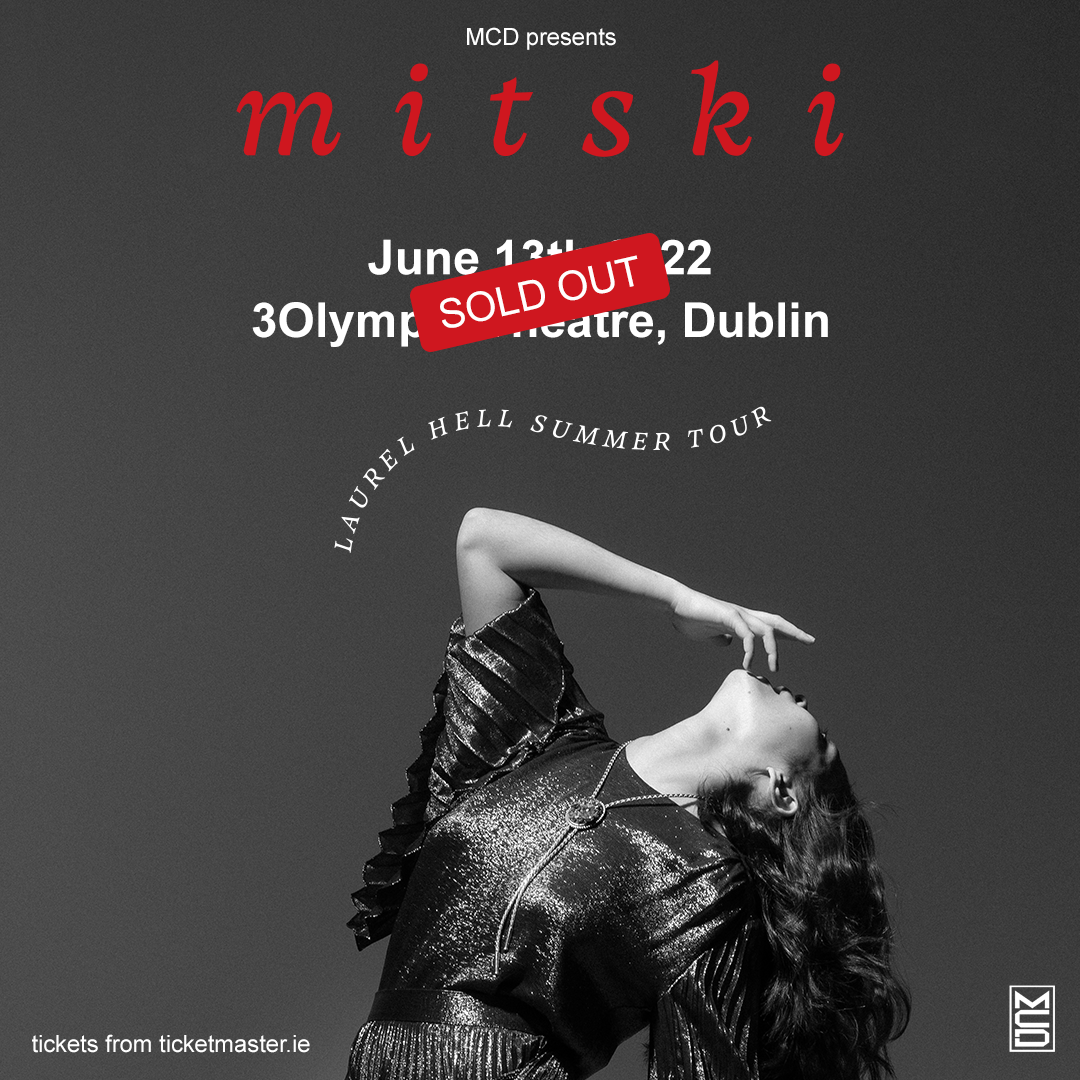