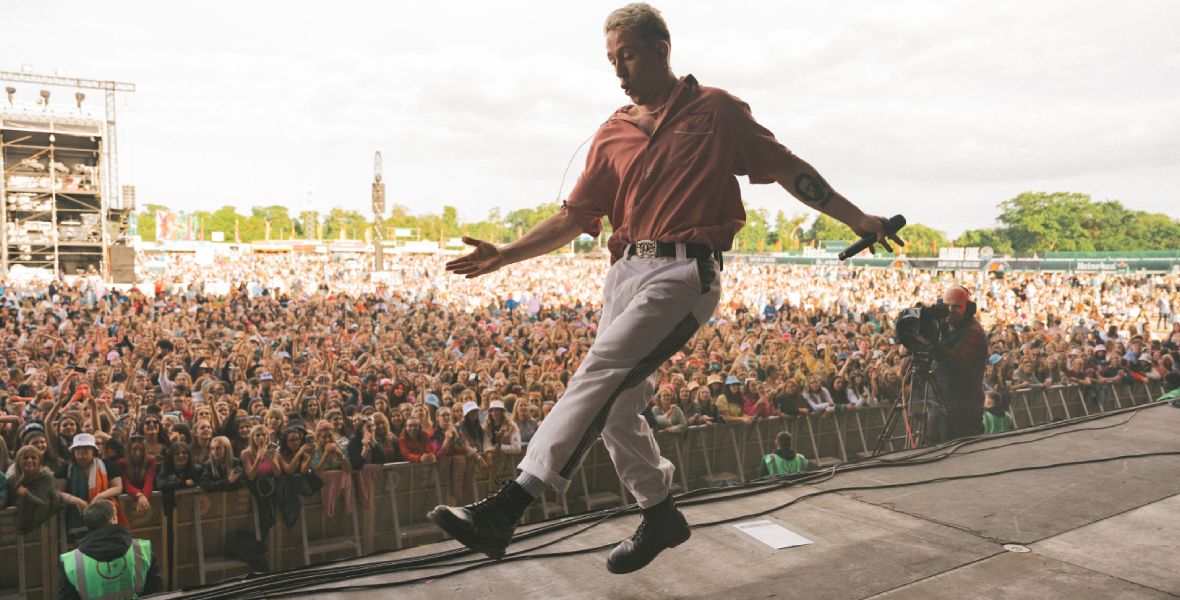 More Info
For more on Moncrieff

Touted by Sir Elton John as “one to watch” when featured on his ‘The Rocket Hour’ radio show and recruited by Adele as a backing vocalist for her live sets, Moncrieff has hit the ground running since the release of his debut single with his new label energie, ‘Warm’ earlier this year; an instant hit that went top-10 in Irish Radio.

Moncrieff's intimate compositions immediately hit you and get under your skin: The six tracks that make up his Warm not only create a unique mood; they also offer a stunning sonic portrait of an exceptional musician who isn’t afraid to address his demons in the studio, of a young man who has been using songwriting to make sense of life for years. Moncrieff knows how to build soaring hooks and juxtapose calm verses with highly explosive choruses. He bridges the gap between vulnerable falsetto and raucous feel-good moments.

From early years marked in tragedy and hardship, Moncrieff first found his solace in hurling, where he represented Waterford at a minor level, before taking the bold decision to move to London to commit himself to music. inspired in those early days by the works of Ray Charles, Otis Reding and Etta James, his soulful R&B vocals proved the perfect antidote to the more pop-centric vocalists of the time. For two years, he played weekly open mic nights across the city, where he one day met William Scott Moncrieff, the inspiration for his name.

Since then, he has released a list of projects and singles, including the gripping ‘Symptoms’ and the exquisite ‘I Don’t Know Why’. As well as singles, he has supported artists such as Picture This and Stereophonics, as well as playing a set at Indiependence Festival and Electric Picnic. 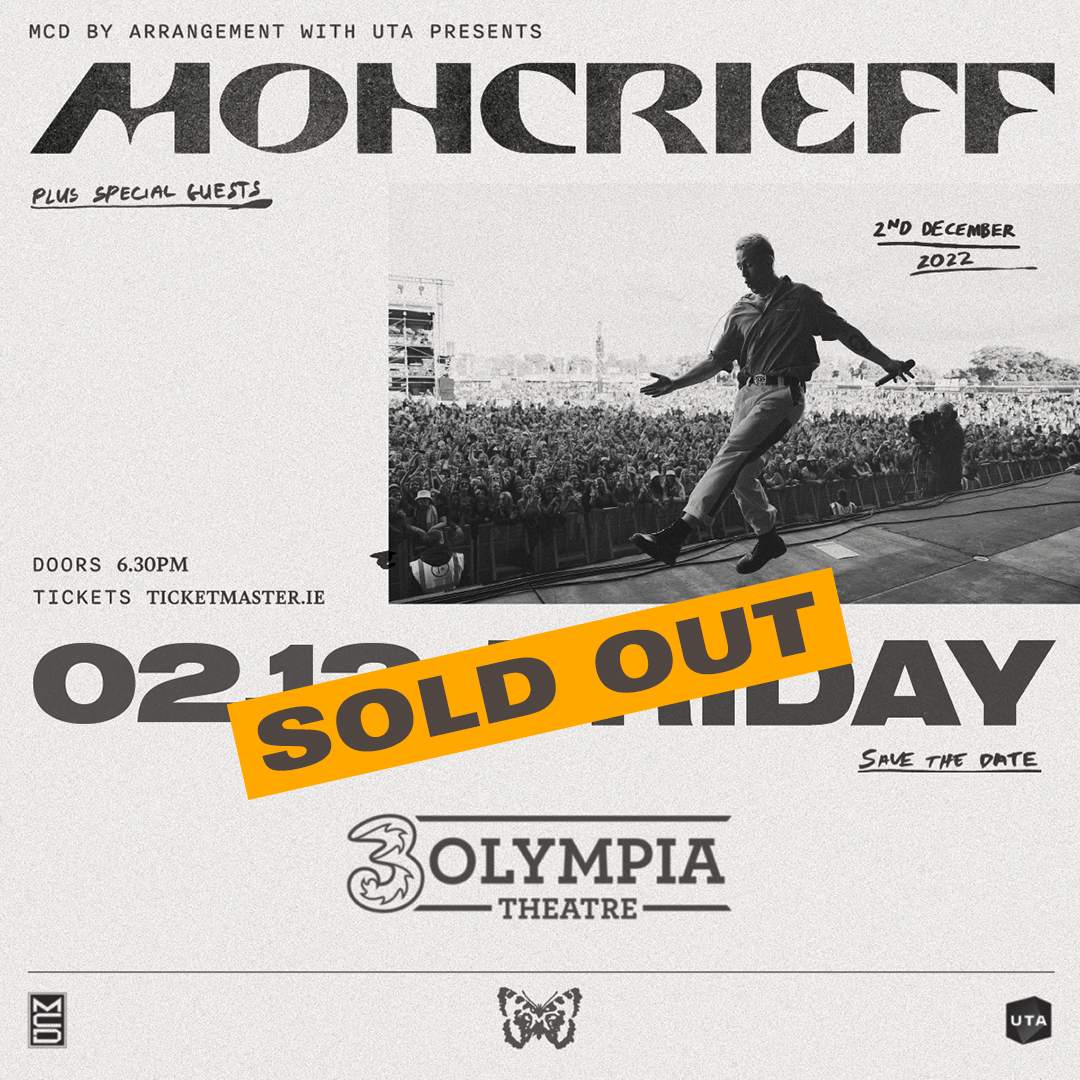