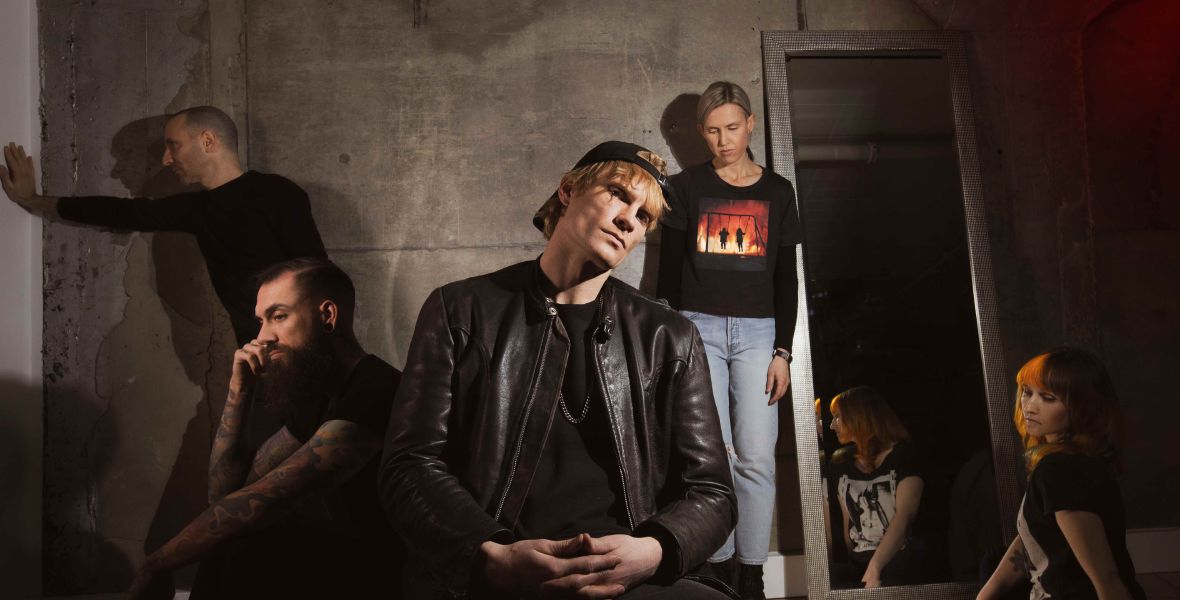 Mother Mother's 20th March 2022 Dublin show has been upgraded to 3Olympia Theatre due to phenomenal demand.

Academy tickets valid for the new venue, no exchange necessary. Please note, this show is now sold out.

The tour announcement comes ahead of the release of the band’s highly anticipated eighth studio album, Inside, via Parlophone/Warner Records. Produced by frontman Ryan Guldemond and Howard Redekkop (who produced the band’s first two albums), Inside both expands on Mother Mother’s prolific career, and connects them back to the origins of their success.

2020 saw Mother Mother enjoy an organic and unprecedented surge on TikTok. Songs from their first two albums exploded on the platform, quickly accumulating a staggering 325 million uses of #MotherMother as well as 2 million followers. Their reputation expanded beyond TikTok, and they now command 15 million monthly listeners across streaming platforms, had a feature in Rolling Stone, have frequented Billboard’s Emerging Artists chart multiple times and more.

Sun 20th Mar 2022
Show TBC
Doors 7pm
Sold Out Approximate stage times will be posted here once we receive them from production.