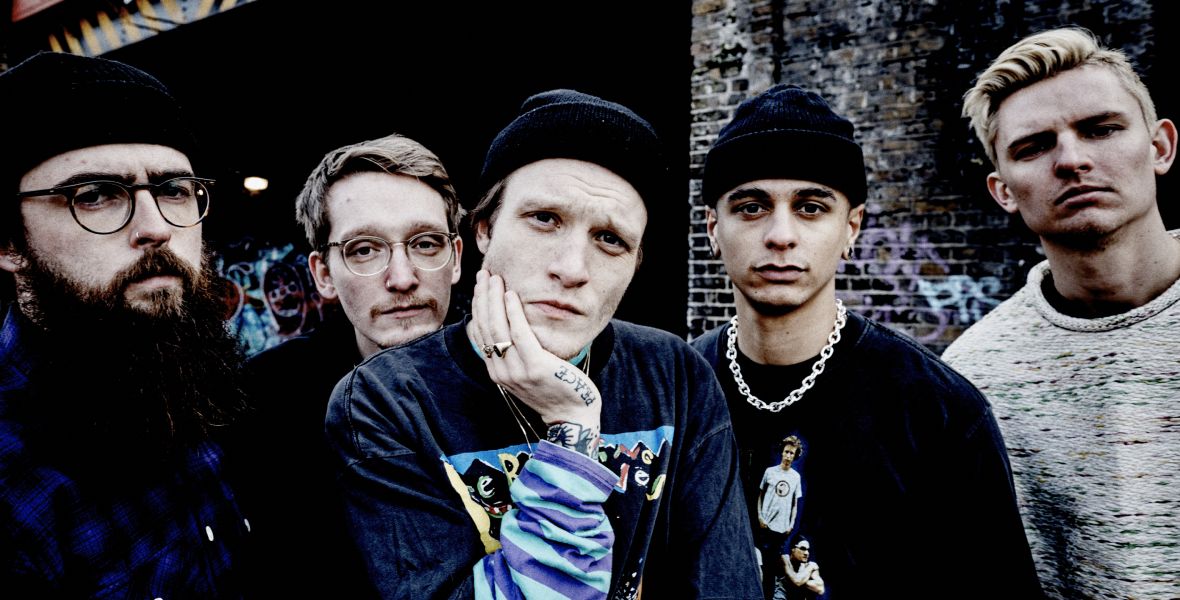 Neck Deep's show in 3Olympia Theatre on Friday 21st January 2022 is being postponed, date to be confirmed soon.

Statement from the band: "As Coronavirus continues to surge, coupled with the ongoing restrictions in Ireland and Scotland we feel it’s our responsibility to postpone our headline tour until February 2022 whilst everything remains unclear to ensure the full run goes ahead. All current tickets will remain valid for the new dates which will be announced in early January."

On the heels of the trio of records that turned them from underground heroes to breakout stars, "All Distortions Are Intentional" is the biggest and boldest step yet in the creative evolution of Neck Deep. An immersive experience from start to finish, Neck Deep’s fourth album is both a conceptual journey and straight-ahead banger, track after track. It’s polished yet raw, layered but catchy as hell. It’s a shoot-for-the-stars sonic reckoning, further proving this band’s instinctual DIY ethos has paid off once again.

Less than ten years into their career, the Welsh quintet have been hailed as “future festival headliners” and “best live band” in the press, their international accolades solidifying them as the UK’s biggest alternative rock export since Bring Me The Horizon. 2015’s Life’s Not Out to Get You album cracked the Top 10 on both sides of the Atlantic, whilst 2017’s The Peace and The Panic debuted at No. 2 in America and No. 4 in their native UK.  Handpicked in 2019 as main support to blink-182 and Lil’ Wayne on a hugely popular summer arena tour, Neck Deep have firmly established themselves as figureheads for a new generation of thoughtful, authentic young rock acts.

All Distortions Are Intentional leans hard into the storytelling tropes of classic rock, the attitude of vintage punk, and a healthy dose of modern, heavy crunch with renewed vigor and purpose. Unrestrained by preconceived notions of subgenre, Neck Deep have built a mountain on their remarkable foundations, with new tracks like “Lowlife”, “Fall”, and “When You Know” as readymade for singalongs in sweaty clubs and open-air festivals as they are long car rides and late nights. 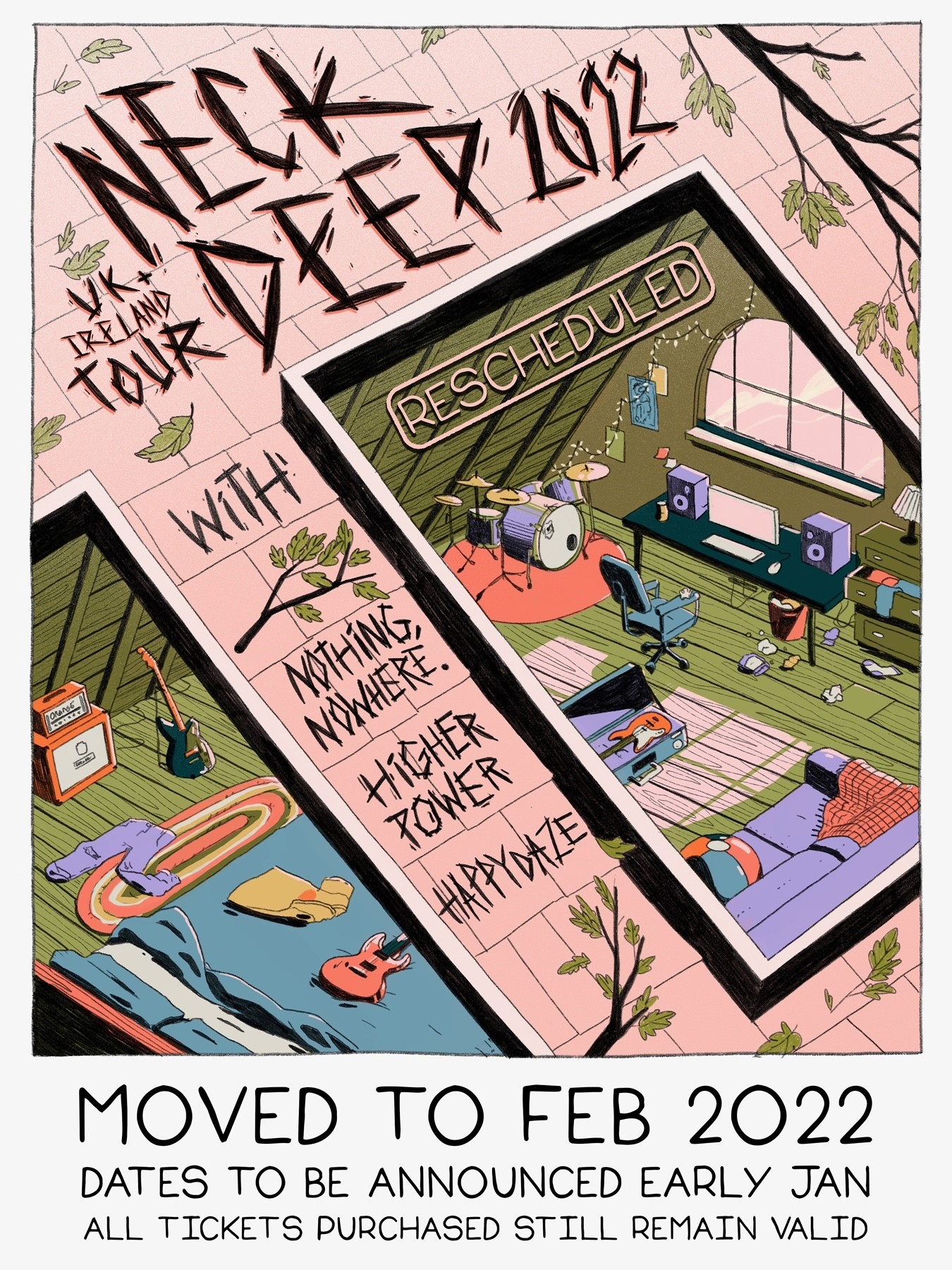