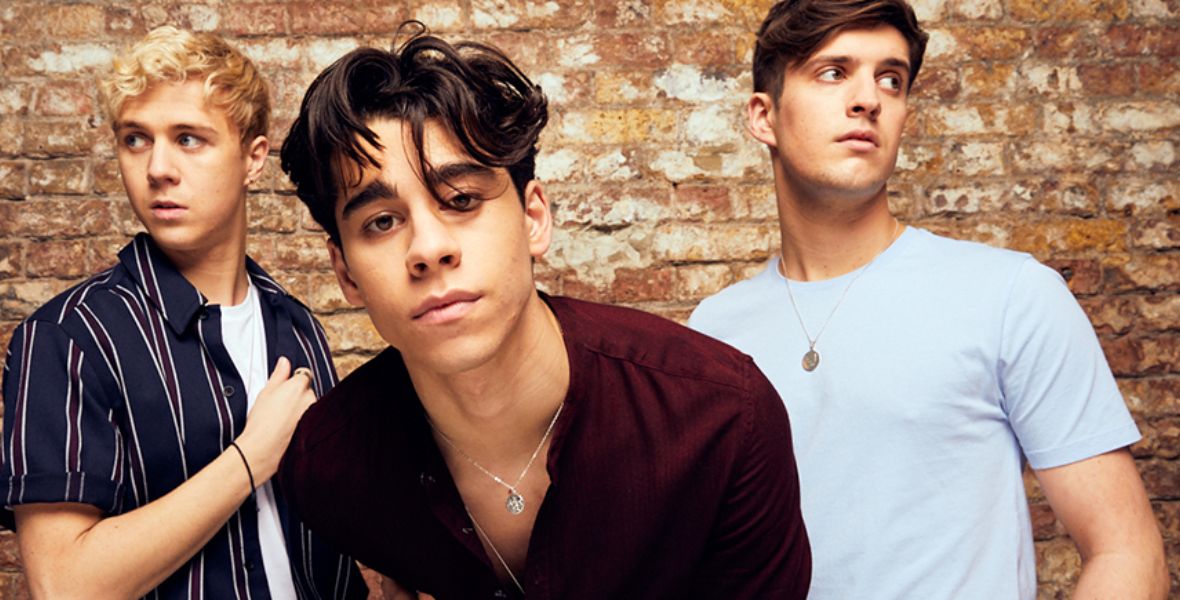 New Rules are songwriters and musicians Nathan (21, London), Ryan (19, Dublin) and Alec (18, London).  Having only launched the band last April 2019, New Rules have already gained a fanatical fan base across the globe. They have sold out both of their headline UK & Ireland tours and supported Julia Michaels and Little Mix on their UK tour dates. Not even a year old the band have big support from Radio Disney US, with Fix Somebody being added to their 2020 playlist amongst all the big pop names.

At the end of last year, they were invited to perform on the Alfa Radio event following their success in the Mexican Radio charts and packed out their first headline show, alongside a packed promo run where they performed for MTV, Radio Disney Latin America and much more. They have just returned from the Philippines performing on the countries 2 biggest TV shows, ASAP and Showtime alongside the Filipino superstar Inigo Pascual.

The music video for Pasta reinforces the message behind the single, depicting the emotional cost of social media and the modern reality of living a life across many different platforms and apps.  We see how the actress and band are at times engulfed by this constant stream of communication and feedback, and the resulting influence that social media has on their mental health. Gemma Yin was a perfect choice as director given her ability to blend mixed media and graphics to create original perspectives. Her clever editing evokes the feeling of the constantly moving and changing landscape generated by these social media platforms and the pressure that comes with it.

‘Pasta’ was chosen as the next single by New Rules after fans launched an online campaign called #selfiesforpasta in response to hearing the song live. Supporters posted selfies and photos of themselves, even though some felt worried about imperfections and insecurities. The song highlights the fact that whilst we are all different, we all feel the pressure of social media to look and act a certain way, something the band themselves relate to. The movement resonated so much with the band that they wanted to highlight its importance and have created the songs artwork from as many of the #selfiesforpasta photos as possible. 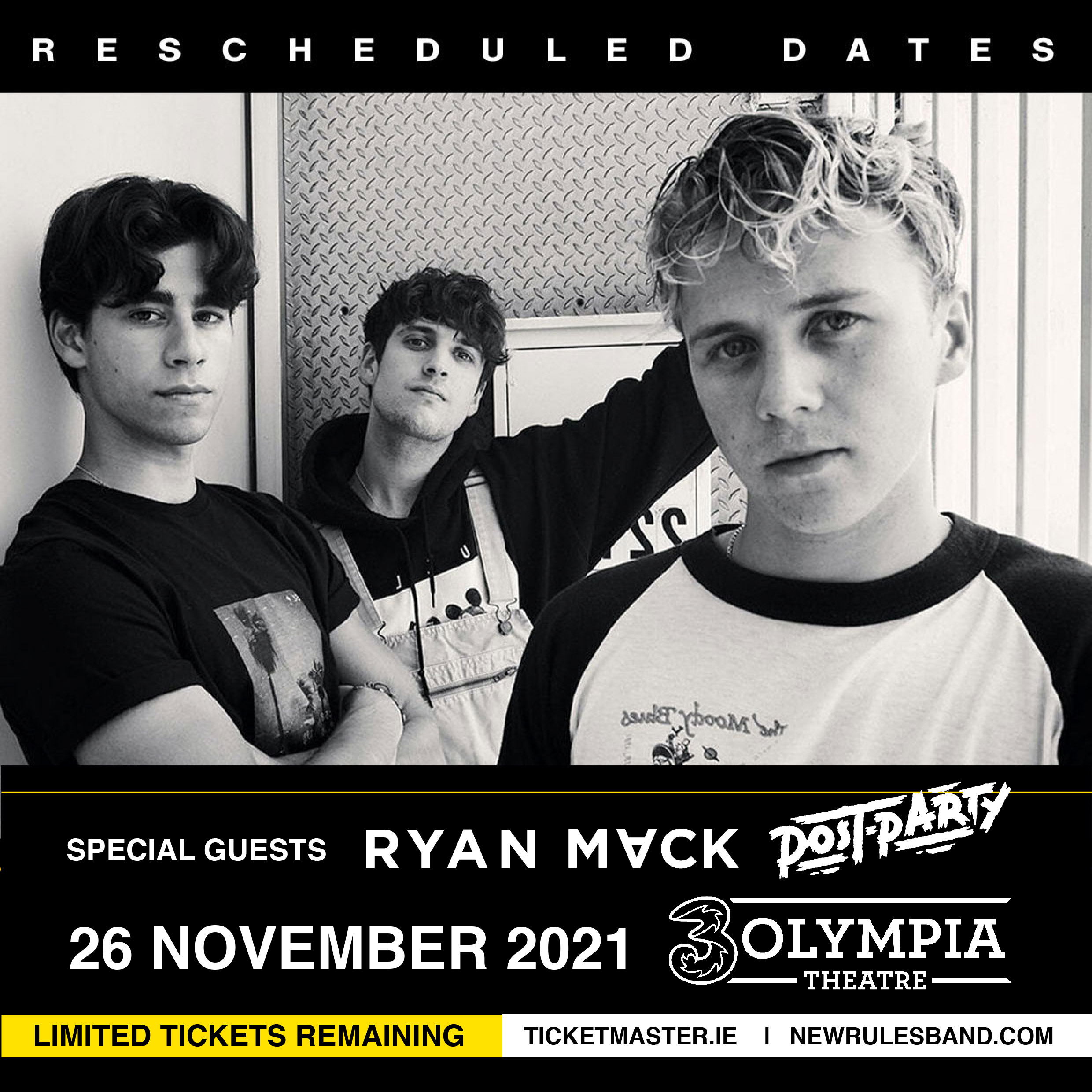