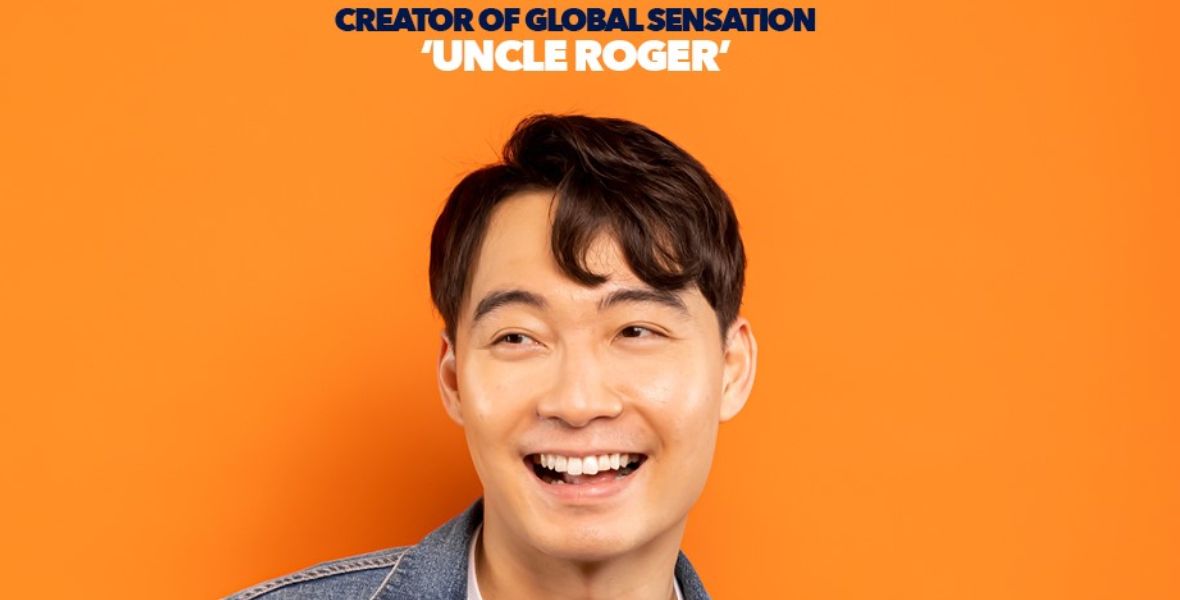 Tickets from €33 including booking fee & €1.50 restoration levy on sale  www.ticketmaster.ie.

International stand-up comedian Nigel Ng takes to the road with his latest live comedy tour. The creator of global viral sensation ‘Uncle Roger’ and host of podcast sensation ‘Rice To Meet You’, he has amassed over 250 millions views on YouTube, and will tour Ireland and the UK with his brand new show.

Nigel Ng is a Malaysian stand up comedian and content creator based in London. In 2020, he went viral from his portrayal of Uncle Roger, a middle-aged Asian man reviewing an egg fried rice video. He has amassed 250 million views on his YouTube channel and a combined following of over 8 million across all his social media platforms.

As a stand up, Nigel has been nominated for the Best Newcomer Award for his sold-out show at the Edinburgh Fringe Festival in 2019, and sold out multiple runs throughout the UK and Europe. His TV credits for include Comedy Central’s Stand Up Central and Roast Battle, BBC Two's Mock The Week and ITV’s Jonathan Ross Comedy Club. Nigel also hosts Rice To Meet You, a hugely popular comedy podcast. 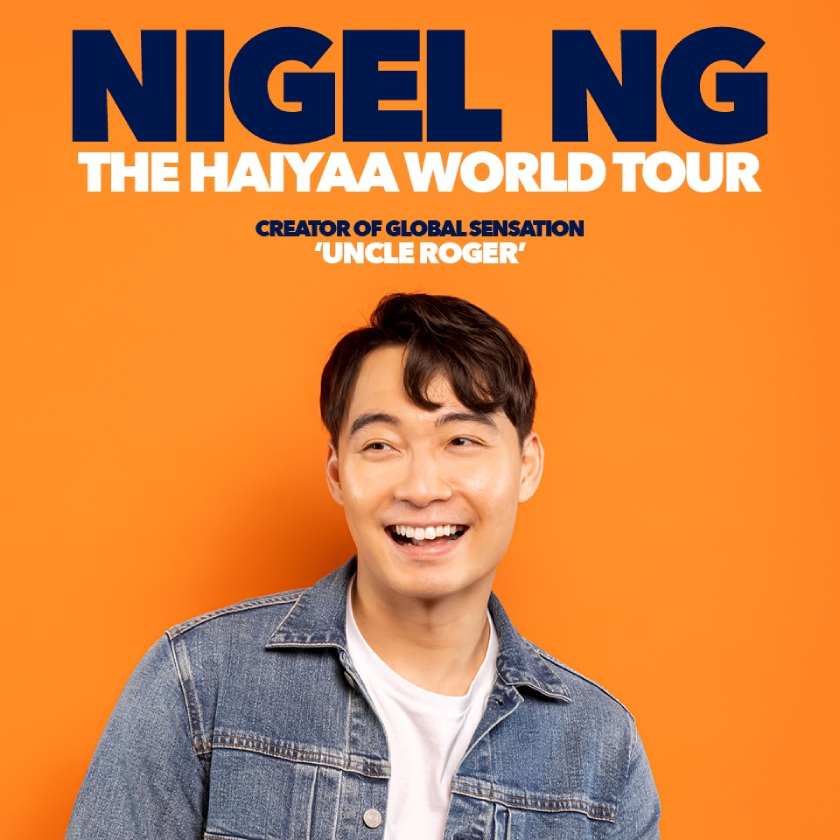