No Such Thing As A Fish 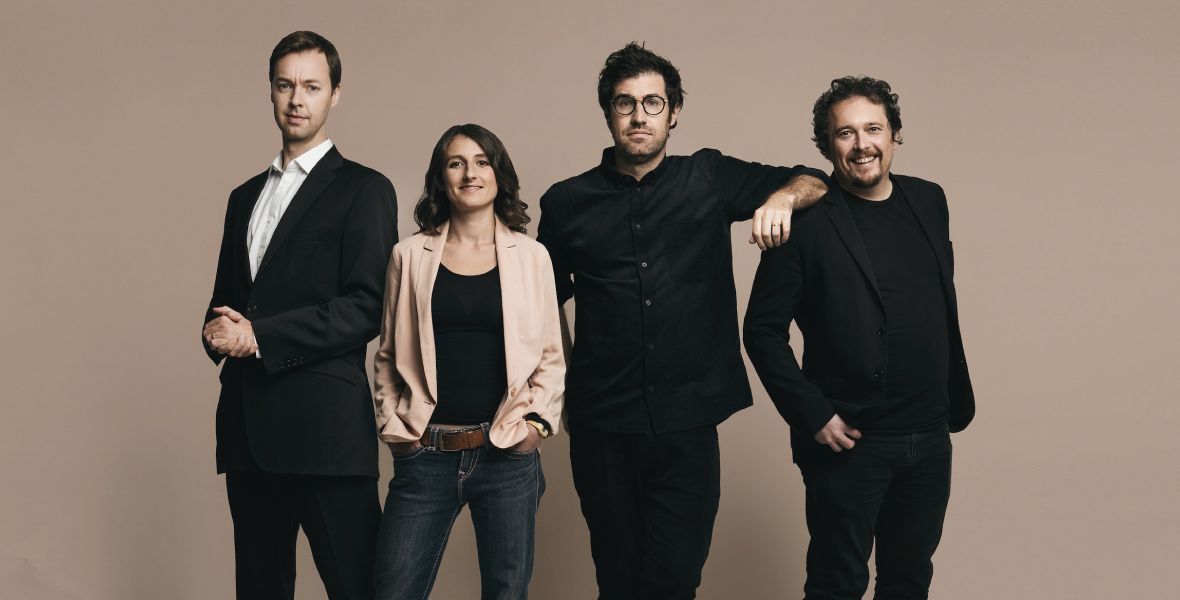 Due to current Irish Government restrictions, No Such Thing As A Fish will perform two reduced capacity shows on both their original date Sunday 23rd January, and also on Tuesday 25th January 2022.

Some ticketholders will be moved from original date 23rd Jan to new date 25th Jan. No ticket exchange is necessary – Ticketmaster will contact any affected ticketholders.

Please note doors will open at 5pm with shows at 6pm sharp.

A limited number of tickets are available at Ticketmaster.ie

Approximate stage times as follows: doors open 5pm, No Such Thing As A Fish on at 6pm

Acclaimed podcast, No Such Thing As A Fish, is back on the road, with its first tour since 2019! Every show will feature a live recording of a podcast episode plus a first half stuffed to the gills with facts, comedy, and two years’ worth of pent-up nerdery that wouldn’t have worked over Zoom.

Since NSTAAF began in 2014, it has racked up over 300 million downloads, toured the world, and spawned three bestselling books, two BBC TV series and one exclusive-to-vinyl recording.

The show by Dan, James, Andy and Anna – four of the researchers behind BBC2’s QI – is routinely in the top 10 podcast charts on iTunes and is downloaded a million times each week. This March the team raised over £175,000 for Comic Relief with a 20-hour marathon podcast featuring 35 guests, from British stars like Michael Palin and Carey Mulligan to international legends including Tim Minchin and Hannah Gadsby.

The NSTAAF team said: “We’re so glad to be not only getting out of the house but going all over The UK and Ireland, spreading the word of unbelievable facts wherever we go. Subject to government guidelines, there’s no stopping us.”

PRAISE FOR NO SUCH THING AS A FISH:

No podcast makes me laugh as consistently as No Such Thing As A Fish. Clever, stupid, strongly recommended – RICHARD OSMAN

Expect to be amazed – TELEGRAPH

The QI elves drop so many facts, your head will spin – GUARDIAN 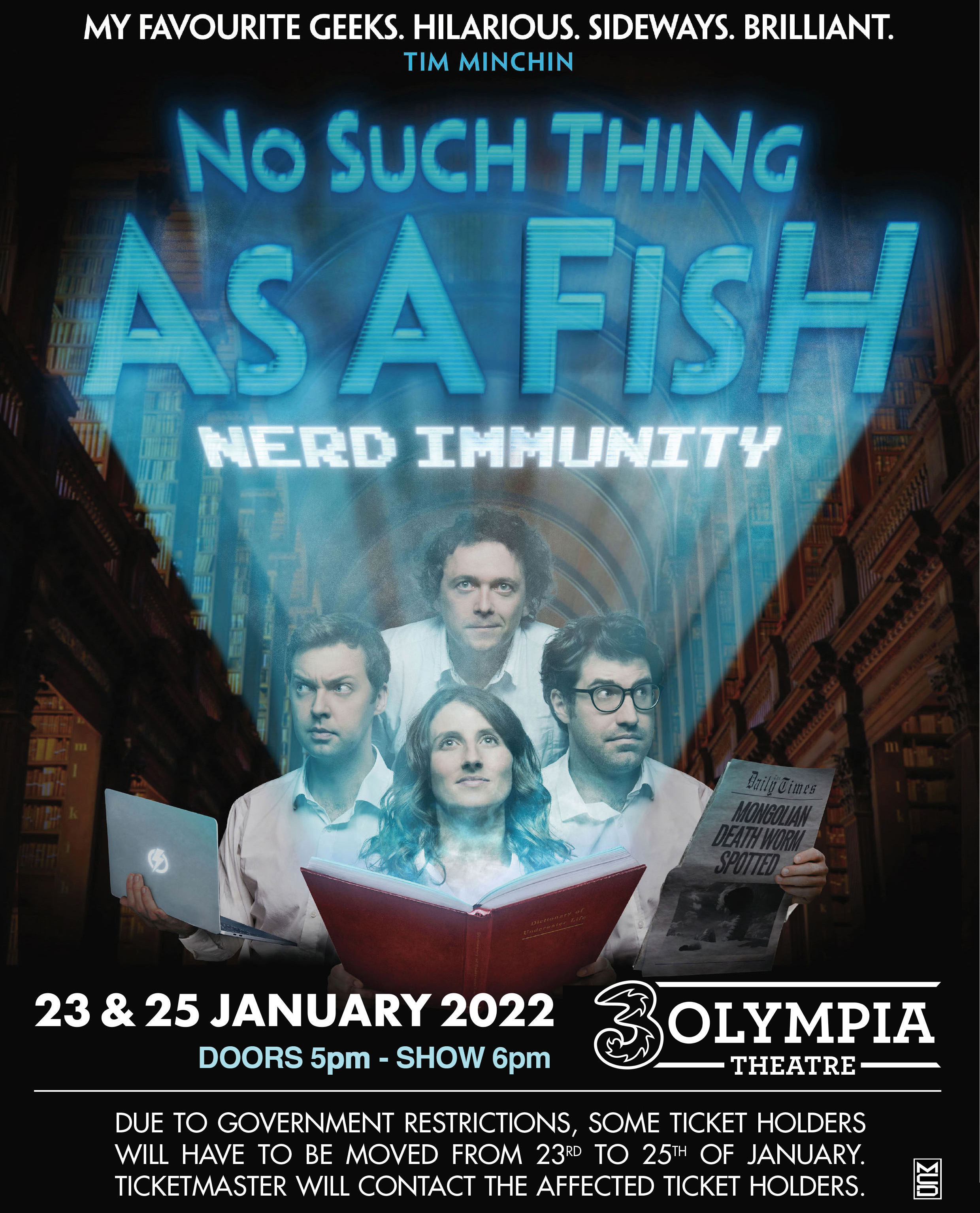