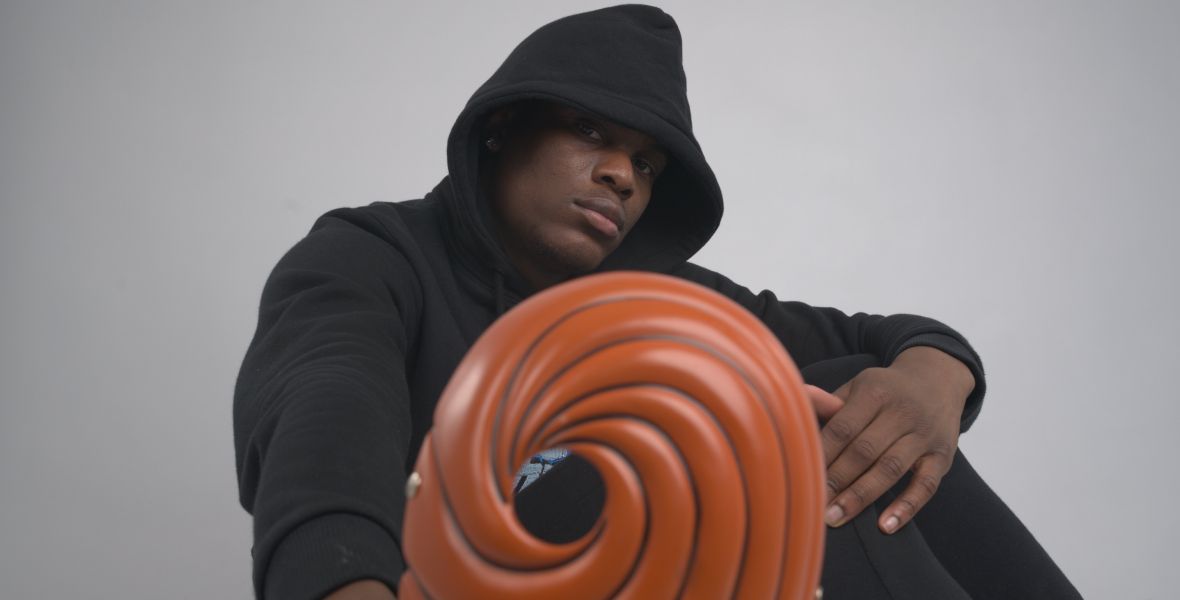 Drogheda's own drill prodigy known as Offica began his musical career in early 2018 and has been an inspiration to other drill rappers around Ireland due to his unique style of rapping. He uses plenty of Irish and Yoruba slang within his lyrics to exhibit his culture and ethnicity.

Having made a unique entrance to the scene with his 'Naruto Drillings' he has created a name for himself as one the most diverse and creative minded rappers in both Ireland and the UK scene.

Known as the Offica in charge of the Irish scene, he isn't someone to compare with new school rappers, nor is he one to be placed as only a drill artist. Offica is also known for dancing in his music videos as he created his very own 'Skidi Bop' which has set a trend in Ireland as some artist have taken inspiration from the dance. 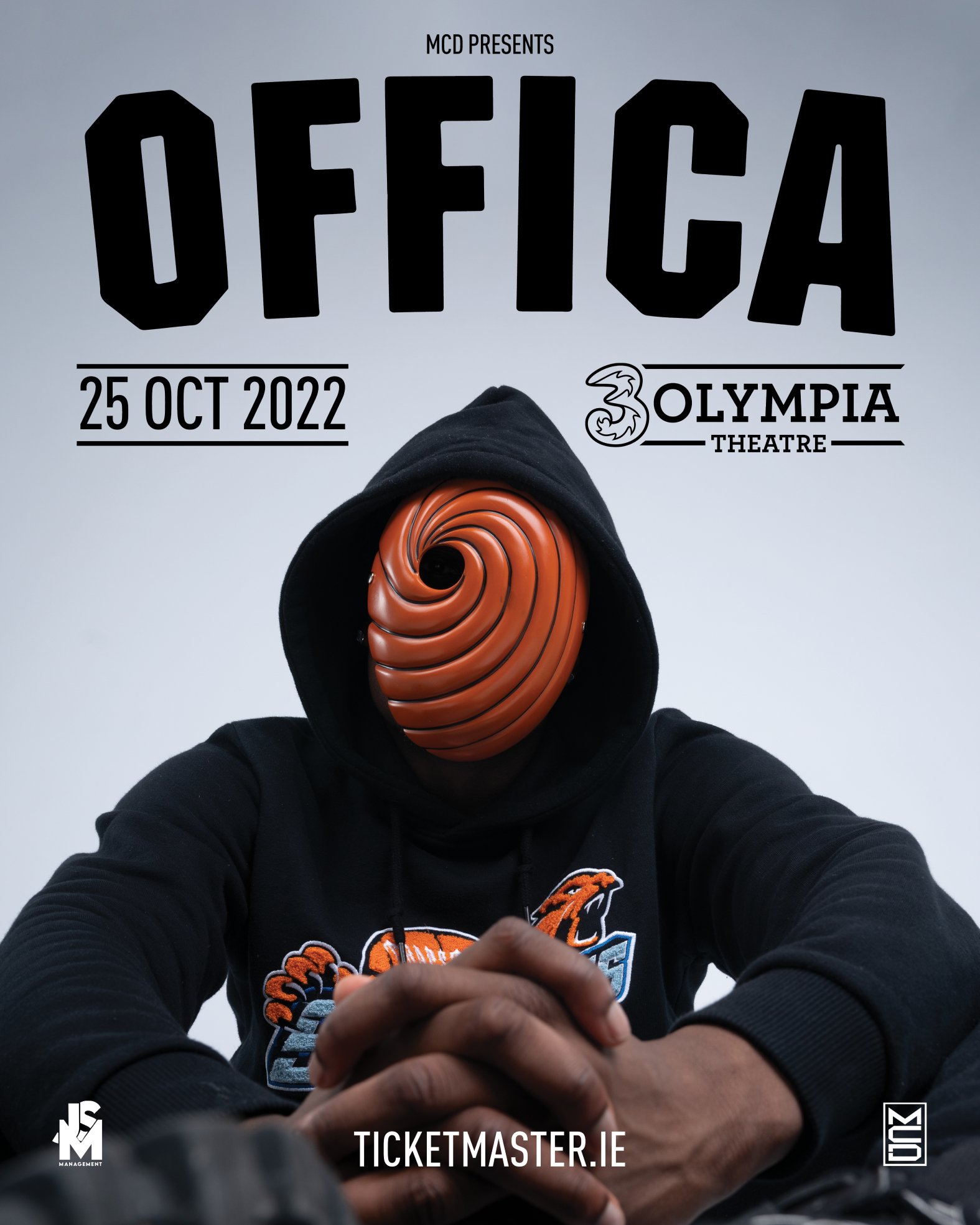