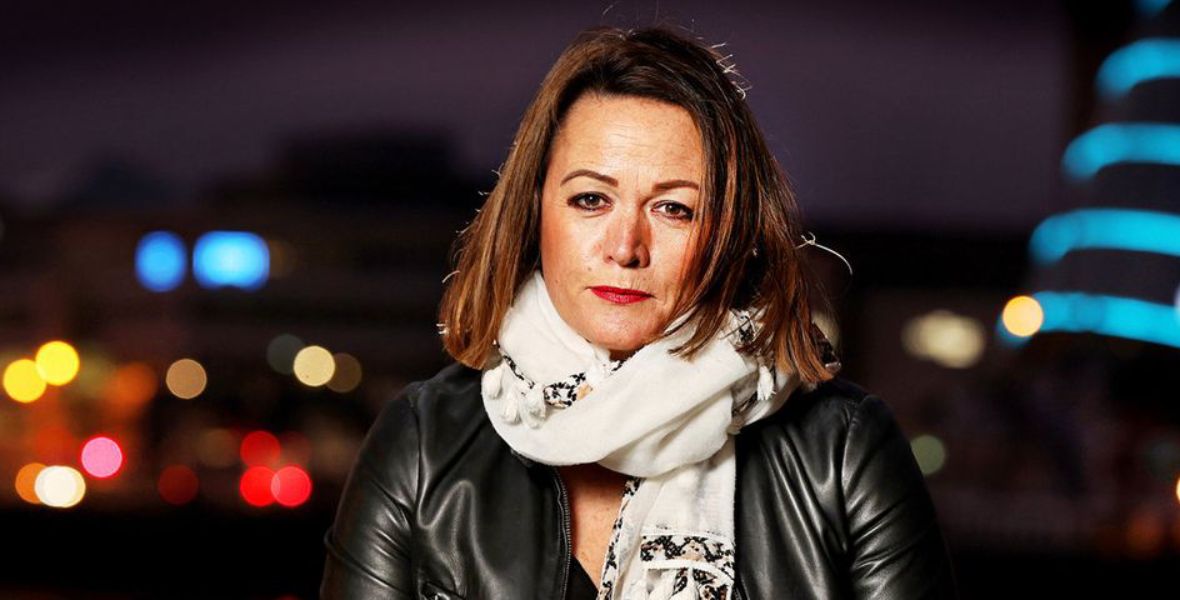 Tickets priced from €29.50 including booking fee & €1.50 restoration levy on sale with www.ticketmaster.ie.

Crime World, the weekly Sunday World podcast about criminals, drugs and the sins of the underworld hosted by investigative journalist Nicola Tallant, is coming to life with Omertà: A journey into the dark heart of Ireland’s criminal underworld – and the murders that shatter its sacred code. Discussing the real stories, and the real people, behind the grisly headlines, Tallant will be hosting a live show version of her critically acclaimed podcast at 3Olympia Theatre on 27th April 2023.

Nicola Tallant is a Dublin-born investigative journalist who’s work specializes in Ireland’s organized crime network. Beginning her career in local newspapers, she has worked as part of the Evening Herald, Irish Independent and Irish Daily Star. In 2008, she began working with the Sunday World, and in 20210 was named the paper’s investigations editor. She has released two books, 202’s The Witness and 2021’s Clash of The Clans.

Tallant writes, records, and produces the weekly Crime World podcast, which began in November of 2020. In May 2021, Tallant released a 10-part podcast on Acast called The Witness: In His Own Words, which was named Podcast of the Year at the 2021 Irish Journalism Awards and at the 2021 Digital Media Awards.

The fees for this event include a €1.50 restoration levy 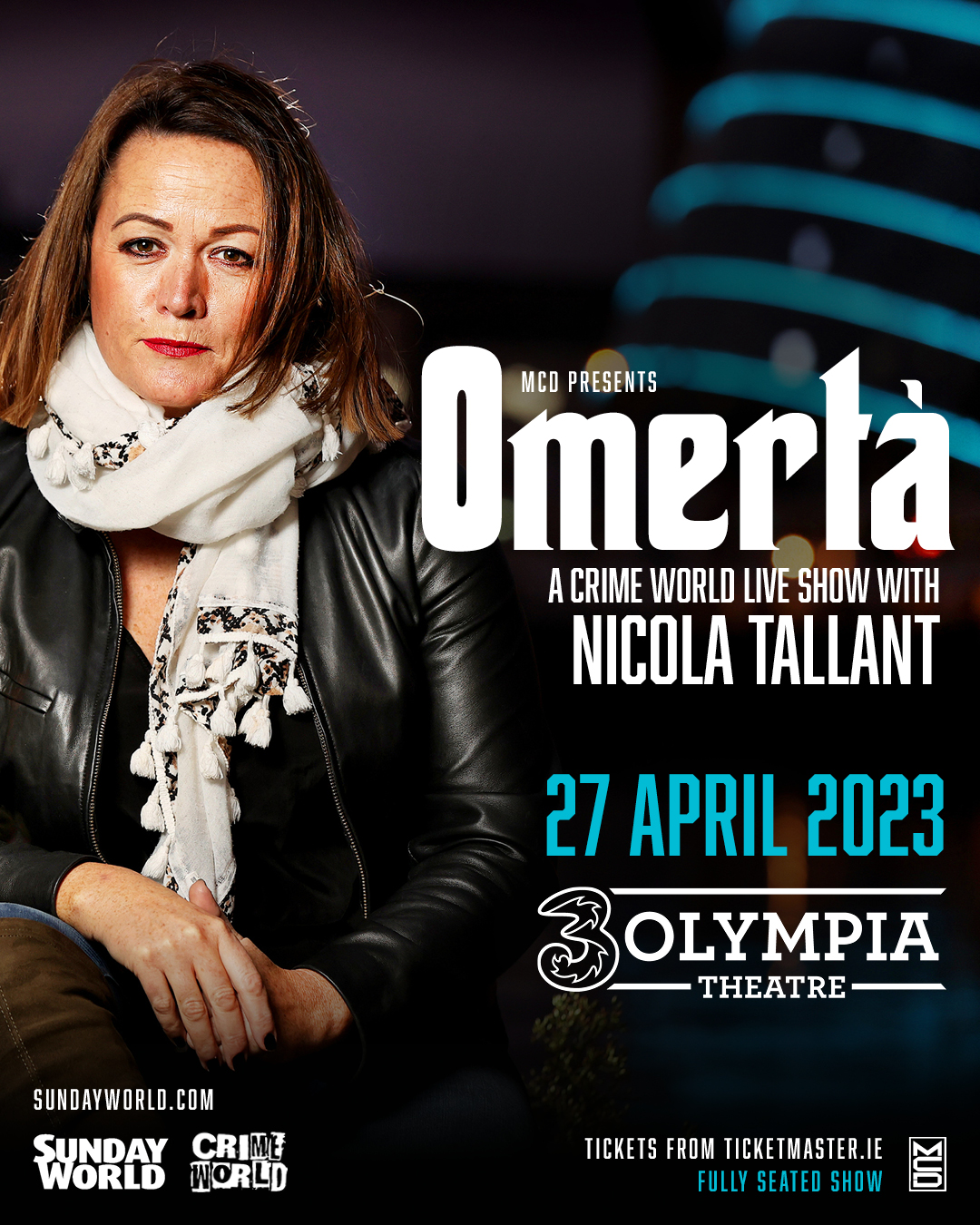