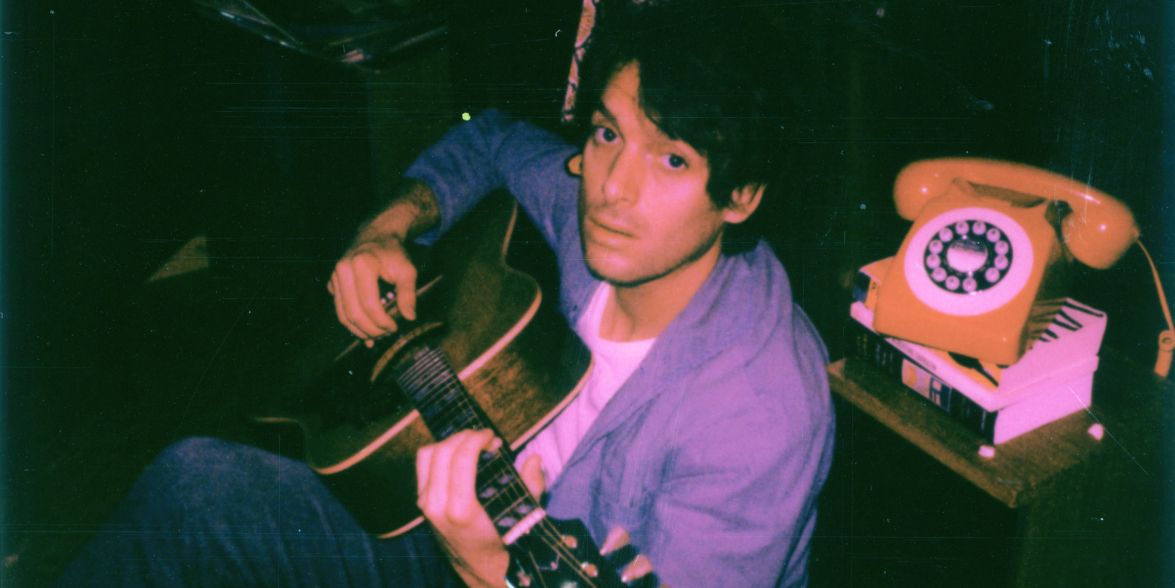 Paolo Nutini has announced a Dublin date at 3Olympia Theatre on Wednesday 24th August 2022, ahead of the release of his new album and fourth studio set ‘Last Night In The Bittersweet’ on July 1st via Atlantic Records.

Please note, this show is completely sold out with Ticketmaster and no more tickets will be available. We would highly recommend against buying tickets from unauthorised sources, as they are unlikely to scan on the door.

Paolo Nutini released his new album and fourth studio set ‘Last Night In The Bittersweet’ on July 1st via Atlantic Records. He launches the album by sharing two new singles, ‘Lose It’ and ‘Through The Echoes’. Listen HERE.

A recap of everything Paolo has achieved to date reiterates his status as one of British music’s biggest success stories. Two of his three albums to date, ‘Sunny Side Up’ and ‘Caustic Love’, have hit #1 on the UK album charts as he amassed 8 million global album sales, 8 million UK single sales, and 1.5 billion global streams. The Ivor Novello winner and multiple BRIT Award nominee has also collected a remarkable 18 Platinum certifications in the UK alone. Paolo has previously headlined festivals including Glastonbury’s Other Stage and Benicàssim, as well as huge arena shows at London’s O2 and Glasgow’s OVO Hydro.

‘Last Night In The Bittersweet’ will only extend that phenomenal success. It’s a 70-minute epic that spans the distance from classic rock to post-punk to hypnotic Krautrock, in the process proving its value as his deepest, most varied, most accomplished, and ultimately most rewarding set so far. The insistent Motorik rhythms of new single ‘Lose It’ brings shades of early ‘70s German bands like Can and Neu!, and are a product of Paolo writing increasingly on bass guitar. At the other end of the spectrum, ‘Through The Echoes’ is a timeless classic in the lineage of Ben E. King and Otis Redding, with Nutini’s vocal delivery reminding us why he got snapped up by Atlantic in the first place.

Approximate stage times as follows: doors open 7pm, support from EFÉ around 8pm, with Paolo Nutini due on stage about 9pm. We would expect the show to be over around 10.30pm/11pm

‘Last Night In The Bittersweet’ was produced by Paolo Nutini alongside Dani Castelar and Gavin Fitzjohn. It was written by Paolo, with some select co-write contributions from members of his band.

‘Last Night In The Bittersweet’ is now available to pre-order HERE. Notable physical formats include a clear green double-vinyl which is available exclusively from Paolo’s official store, while key Scottish indie stores are offering an exclusive white marble double-vinyl.

Paolo Nutini will be touring this summer when he hits the road headlining TRNSMT and Victorious Festivals and two large outdoor shows in Bristol and Belfast, plus very special guest billing at Liam Gallagher’s huge Knebworth Park show. Meanwhile, European dates include a tour of Italy in July as well as the Montreux Jazz Festival and Lollapalooza Berlin. Please see HERE for a full list of dates. 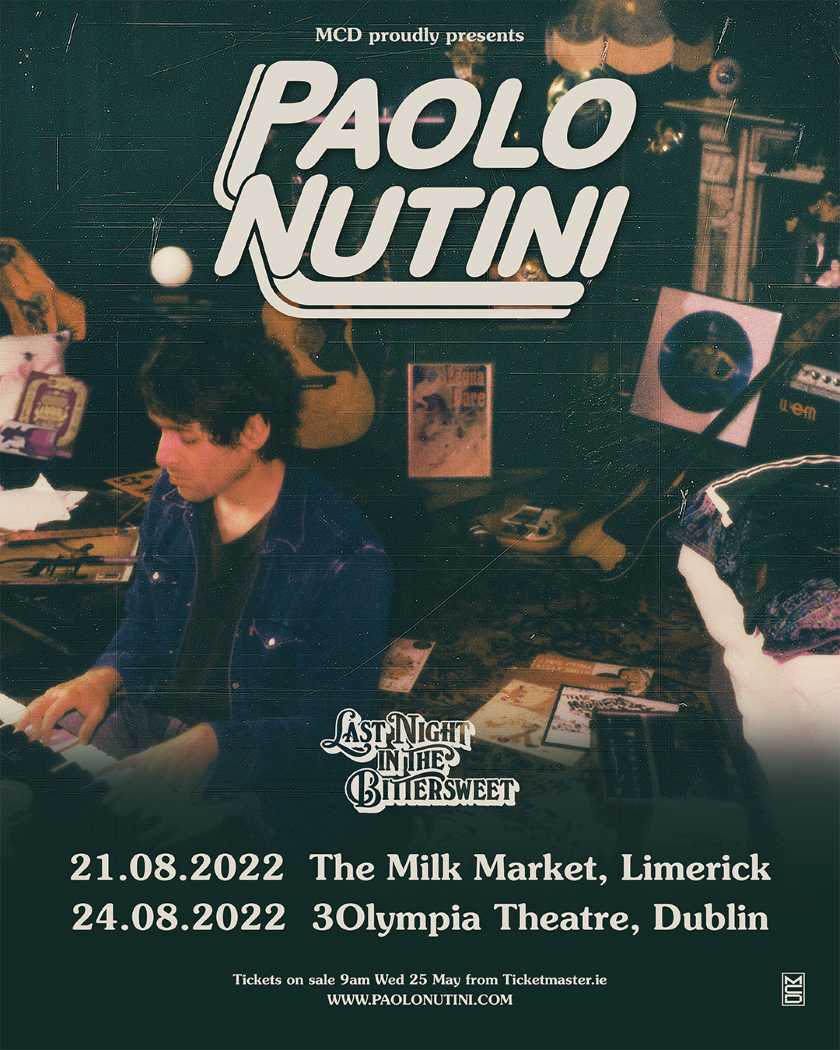