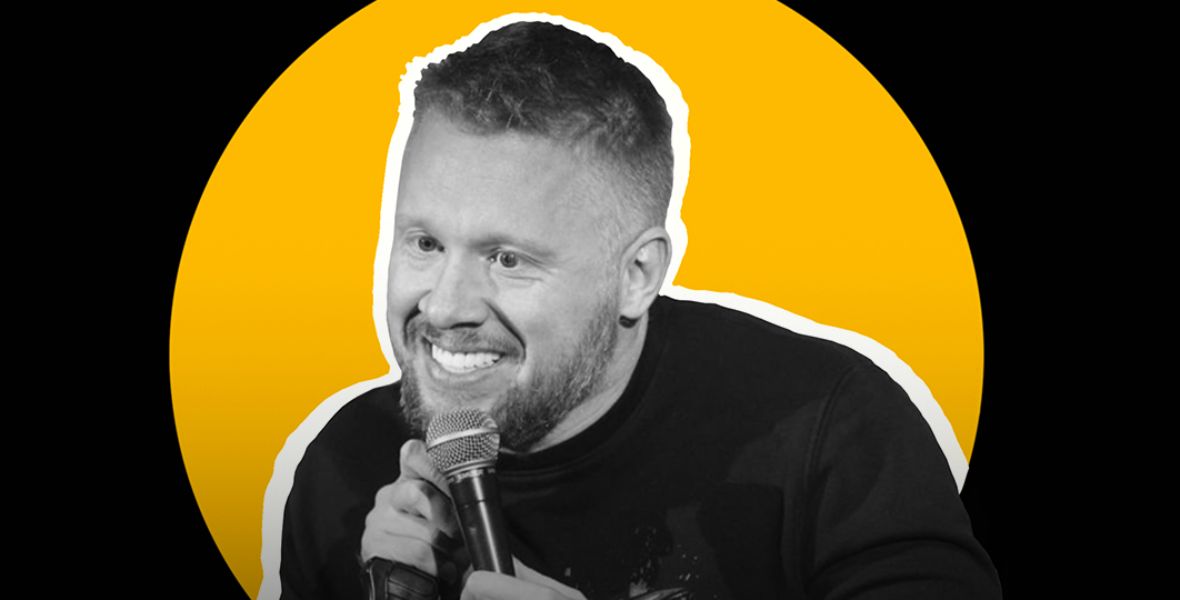 Comedian Paul Smith heads back out for his biggest tour yet just months after his previous sell out tour ended. Hitting theatres across Ireland, the UK and Europe the tour, fittingly titled ‘Joker’, will mix the Scouse comics’ trademark crowd banter with hilarious stories from his life.

Smith, who is best known for the many viral social media clips of his lightning quick audience interaction said when asked “I can’t wait to get started. The shows keep getting better and better every year and this one is coming together perfectly”. 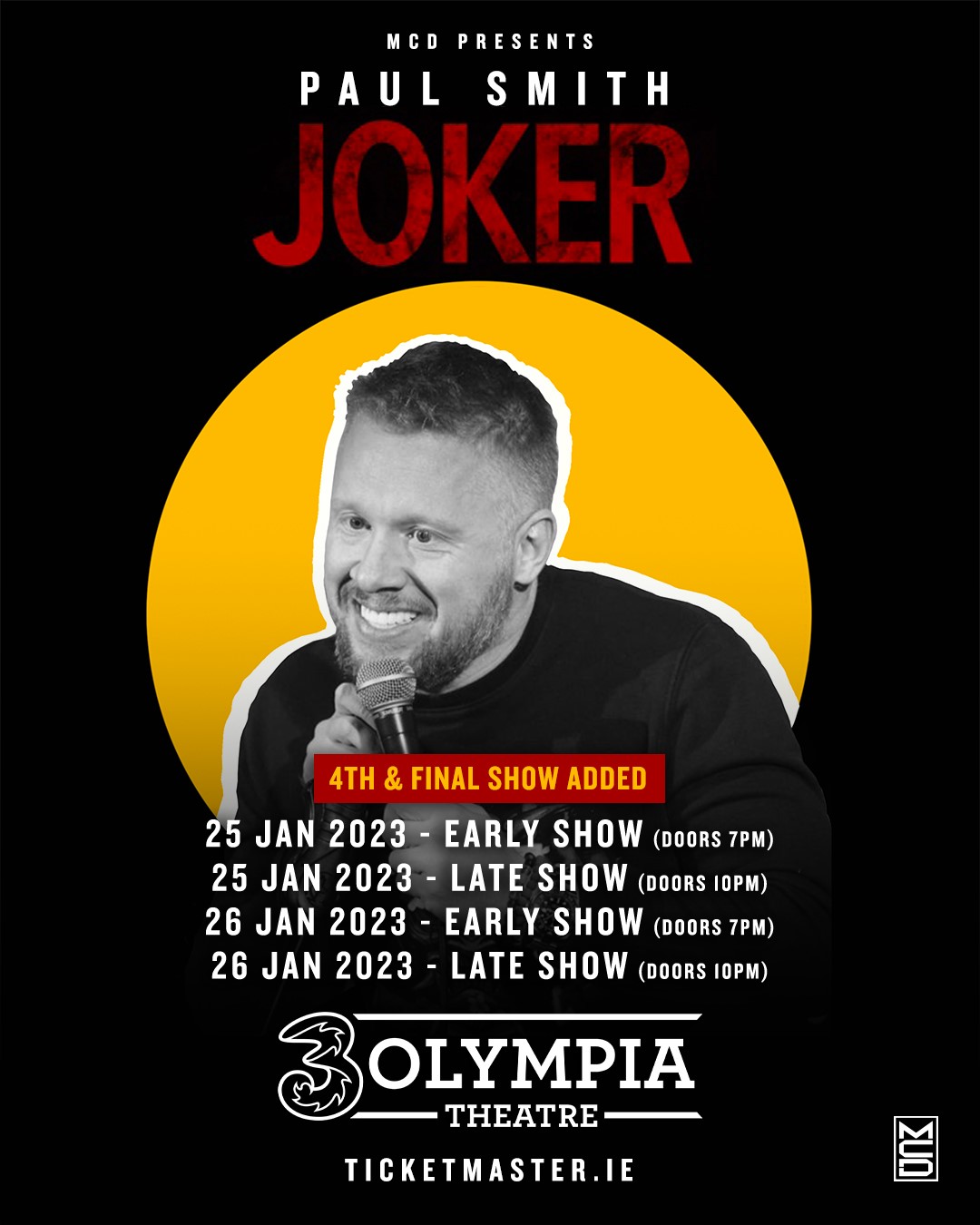