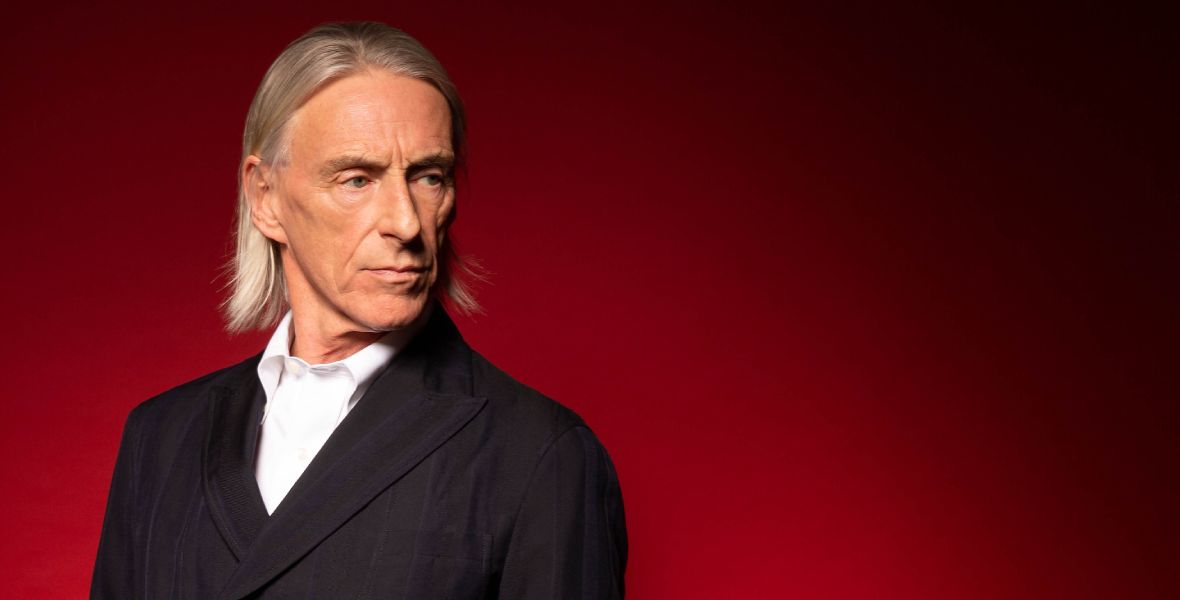 Paul Weller will play 2 sold out dates at 3Olympia Theatre on Monday 10th & Tuesday 11th October as part of his Irish 2022 tour. 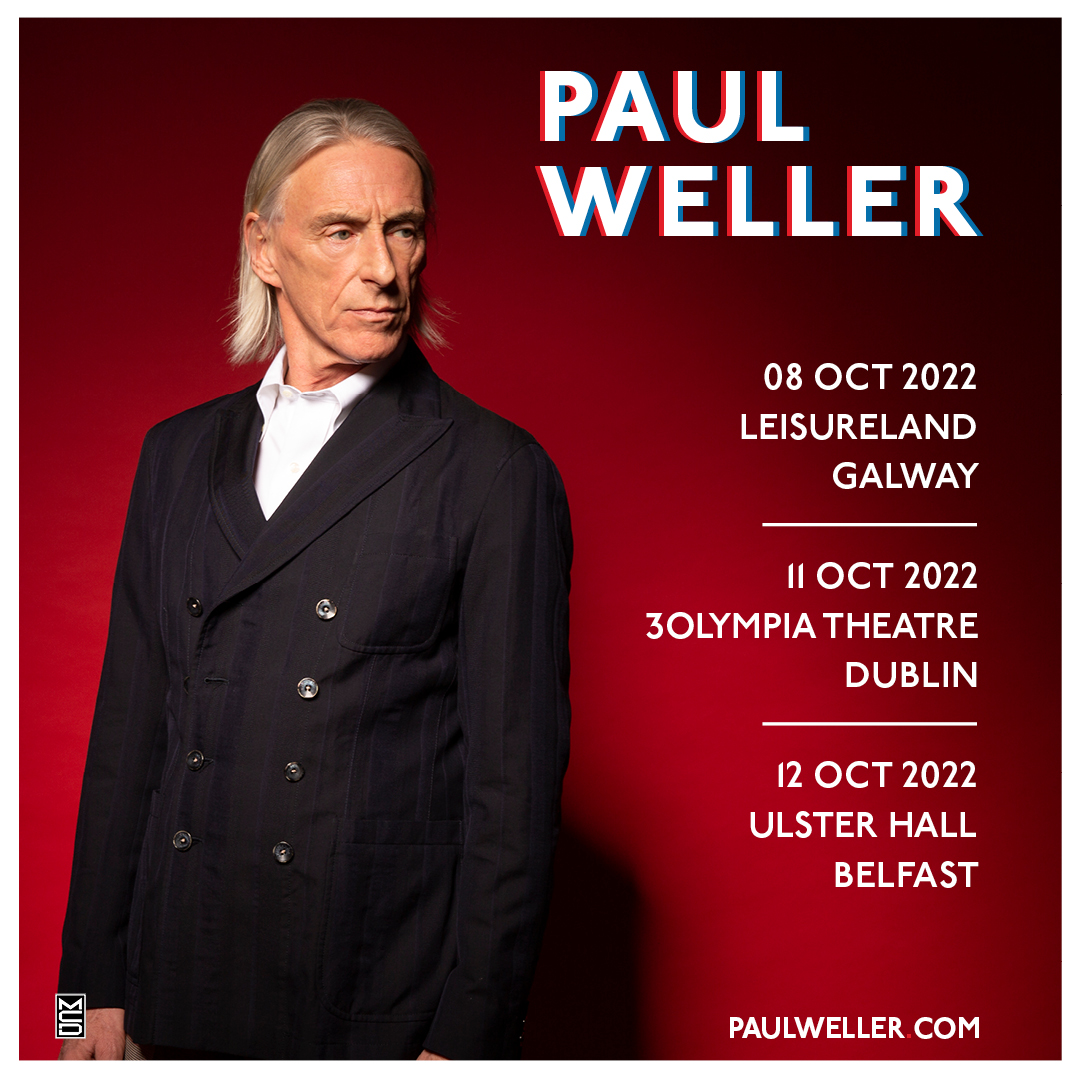