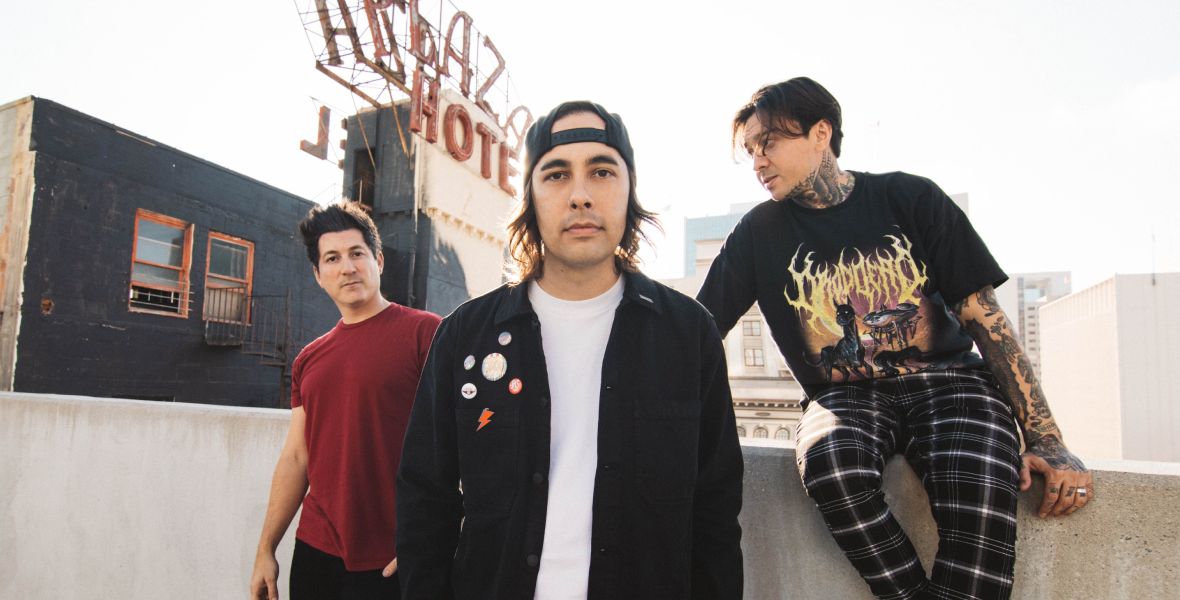 More Info
For more on Pierce The Veil
Book Now

Tickets priced from €32.50 including booking fee & €1.50 restoration levy on sale with www.ticketmaster.ie.

"Our upcoming UK/Europe tour, The Jaws Of Life Tour, will be the biggest undertaking in our band’s history." says Vic Fuentes.  "This is the show that we’ve been dreaming about putting on for our fans ever since we started touring overseas. It’s a monumental celebration of everything that we have all built together over the years. Since this will be our first time playing in UK arenas and larger European venues, we are bringing everything we have at our disposal to create a special, memorable experience that our fans deserve. If you ever wanted to see our band play live, this will be the tour to see. We are counting the days till then."

Speaking about forthcoming album, The Jaws of Life, Fuentes says, "This album has truly brought us closer than we've ever been. It was extremely difficult for us to be off the road and apart for so long. We've never missed anything more than playing music together and never had such a strong appreciation for recording, touring, and simply being in the same room together than we do now. The Jaws of Life is about how life can sink its teeth into you and try to devour you. The negativity in the world and within your mind can be a vicious thing. We're extremely grateful for this record, our fans, and the opportunity to play live music again."

Pierce The Veil have become iconic in their genre — and rightfully so. Their return has been fiercely welcomed, receiving press praise from Paper, Gawker, MTV, Ones to Watch, Yahoo, and more. Meanwhile, the first single "Pass the Nirvana" racked up over 13 million streams since its September bow.

They've also debuted atop Billboard’s Top Rock Albums, Alternative Albums, and Hard Rock Albums charts twice – first with Collide With the Sky (2012) and its follow-up, Misadventures (2016). A decade after its release, the already platinum "King for a Day" shot to No. 1 on Billboard’s Hard Rock Streaming chart, driven by the viral #KingForADay hashtag on TikTok. Even with two gold singles and a gold album, this coming year could be their biggest yet. 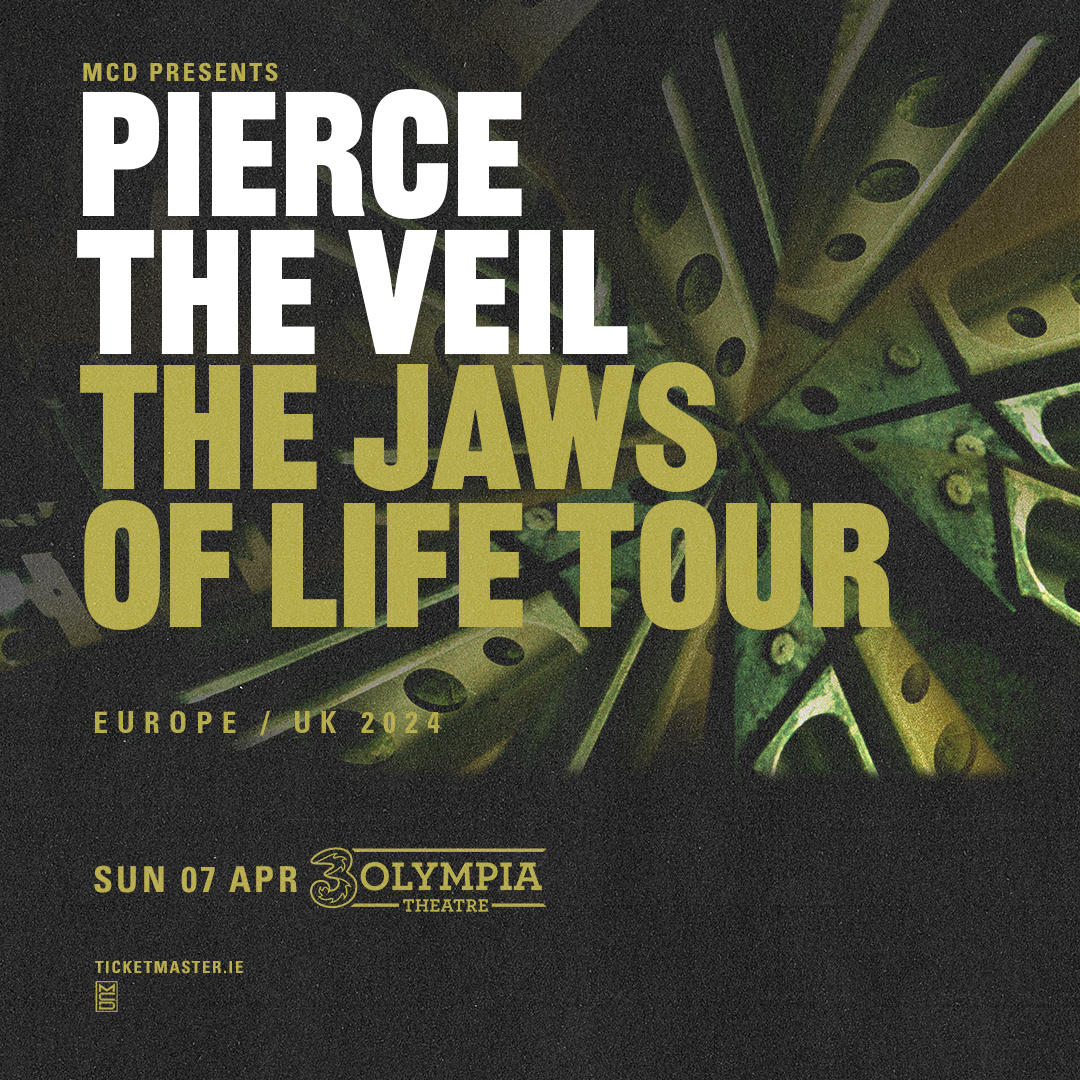