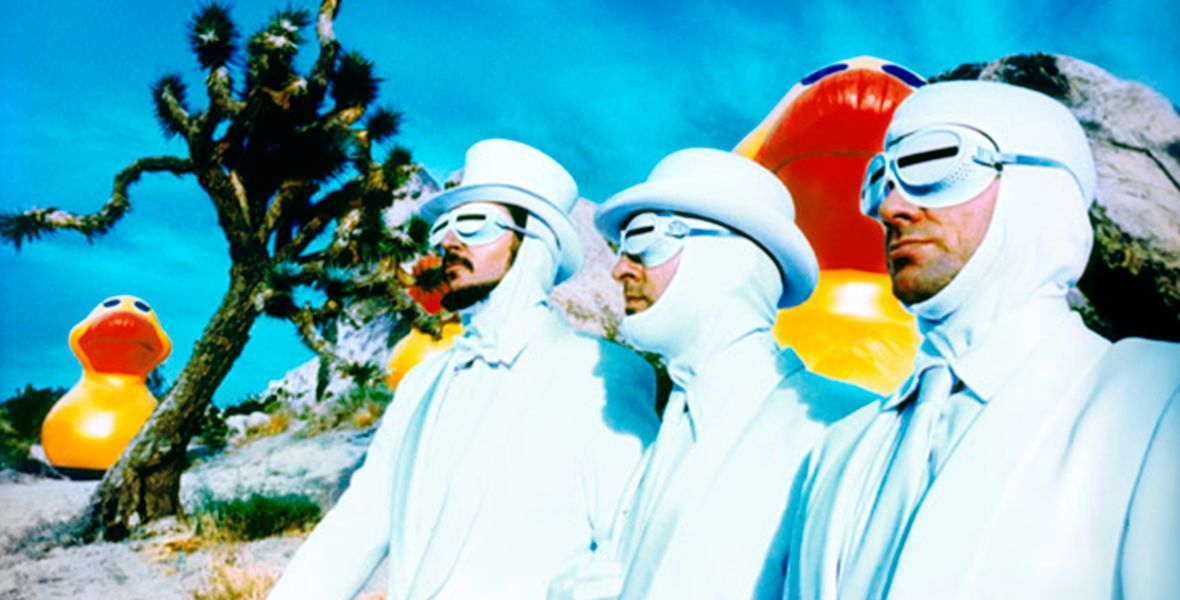 Primus have announced they will bring their homage to prog-rock legends Rush with A Tribute to Kings to 3Olympia Theatre on Saturday 1st October 2022.

Primus is paying homage to prog-rock legends Rush with A Tribute to Kings, a pan-continental tour that will feature the Bay Area trio playing Rush's classic 1977 album A Farewell to Kings in its entirety, in addition to their own music.

The 'Tribute to Kings' tour will be just as it is implied, a respectful and loving tribute to three spectacular musicians, songwriters, legends and friends.

Primus one of the most distinctive, innovative bands of the 1990s. The trio’s alt/punk/avant-garde/psychedelic/country attack, along with singer / bassist Les Claypool's surreal, fever-dream lyrics, resulted in some of rock’s unlikeliest hits, including ‘Tommy The Cat’, ‘Jerry Was A Race Car Driver’ and ‘Wynona’s Big Brown Beaver’.

Starting as an underground phenomenon in San Francisco, the band’s cult grew rapidly. Such albums as Sailing the Seas of Cheese (1991), Pork Soda (1993) and Tales from The Punch Bowl (1995) all went Gold and or Platinum and Primus toured with some of rock's biggest names—U2, Jane's Addiction, Public Enemy, Rush—and headlined the third Lollapalooza festival. 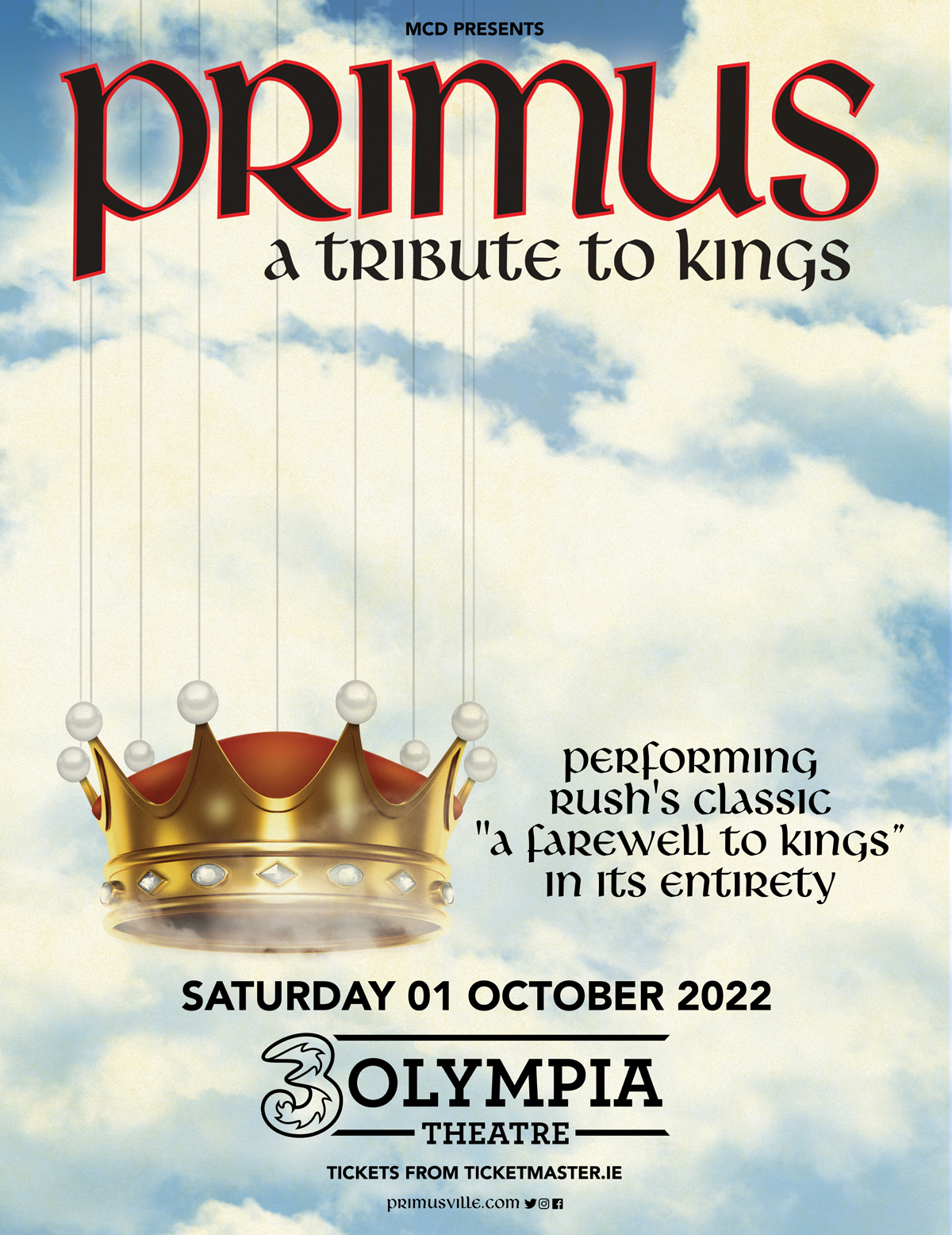