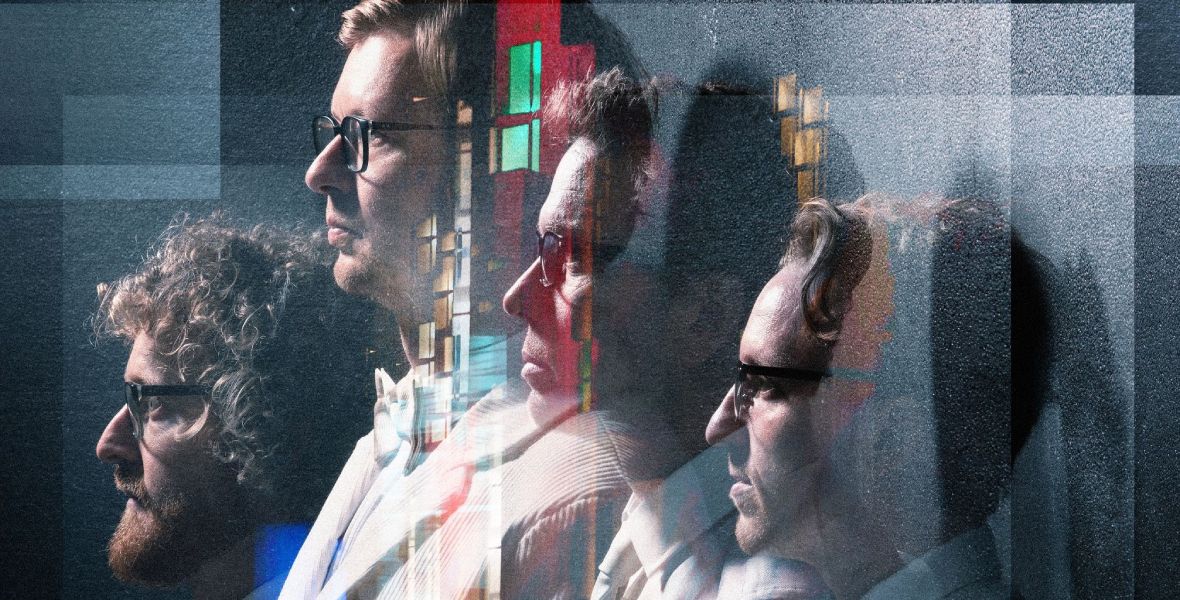 Original tickets for Thursday 20th January 2022 are valid for the new date, no exchange necessary.

Public Service Broadcasting released their fourth album, Bright Magic, on 24th September 2021 viaPlay It Again Sam. An album in three parts (Building A City / Building A Myth / Bright Magic), it is their most ambitious undertaking yet, bringing you to Europe’s heart and de facto capital, the cultural and political metropolis that is the ‘Hauptstadt’ of the Federal Republic of Germany – Berlin.

The London band, comprising J. Willgoose, Esq., drumming companion Wrigglesworth multi-instrumentalist JFAbraham and visuals guru Mr. B, today also share their new single, “People, Let’s Dance”, featuring vocals from the Berlin-based musician, EERA. Incorporating a guitar riff from Depeche Mode’s “People Are People” and taking its title from a chapter of Rory MacLean’s “Berlin: Imagine A City”, the track opens up part two of the album, which finds the scene shifting to a three-day weekend club environment and an aspect of Berlin as a long-established free zone for pleasure, art and expression. The song comes with an accompanying video featuring colourful roller-skaters against a city backdrop, directed by Chloe Hayward.

Public Service Broadcasting have been “teaching the lessons of the past through the music of the future” for more than a decade now. 2013’s debut album Inform - Educate - Entertain used archival samples from the British Film Institute as audio-portals to the Battle Of Britain, the summit of Everest and beyond. Two years later, The Race For Space used similar methods to laud the superpowers’ rivalry and heroism in orbit and on the Moon. In 2017, joined by voices including Manic Street Preachers’ James Dean Bradfield, Every Valley was a moving exploration of community and memory via the rise and fall of the British coal industry. Pointedly topical in its analyses, it reached number four on the UK charts.

Approximate stage times as follows: doors open 7pm, support from Silverbacks around 8pm, Public Service Broadcasting due on around 9pm. We expect the show to be over around 10.30pm/10.45pm. 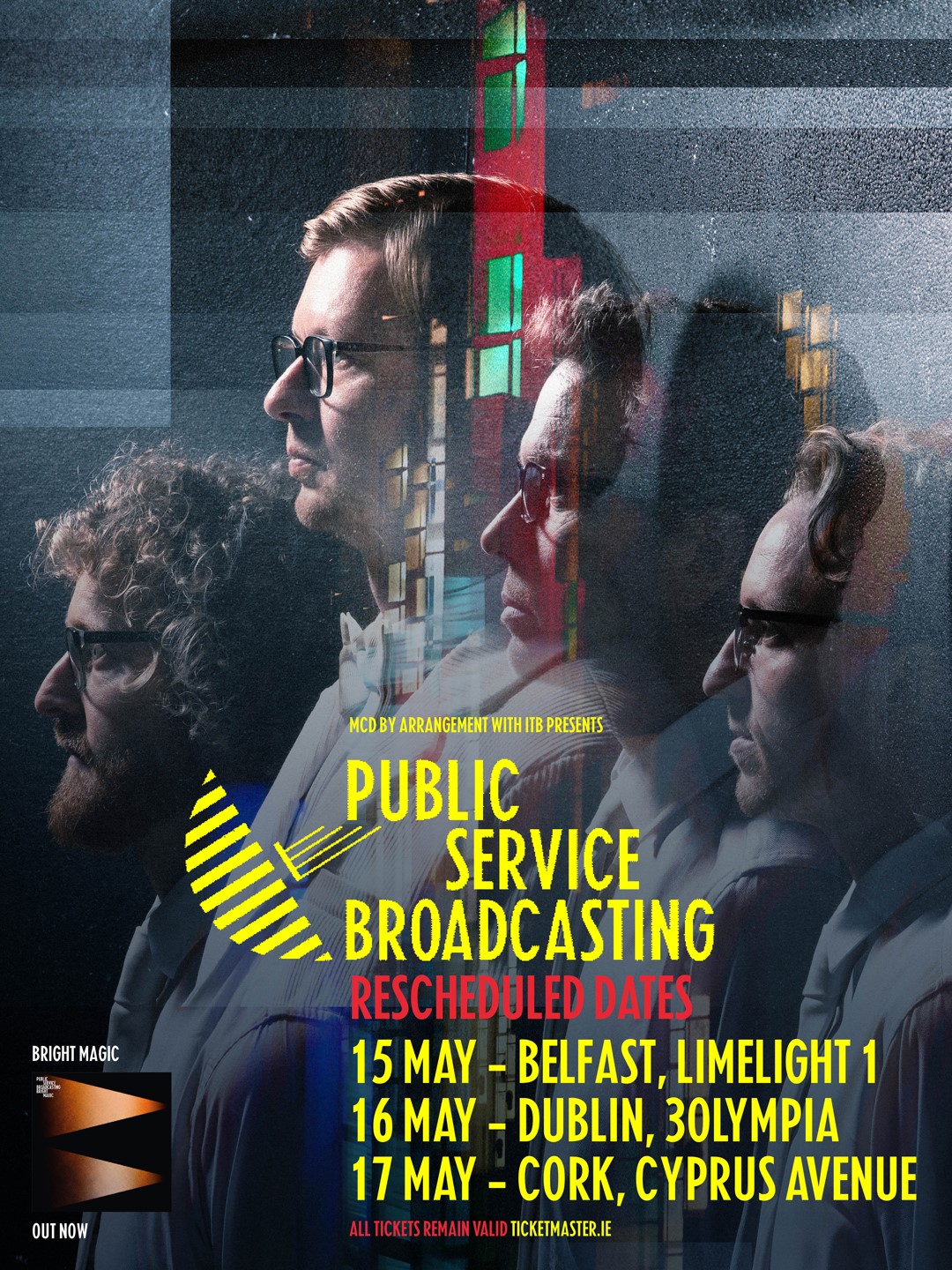