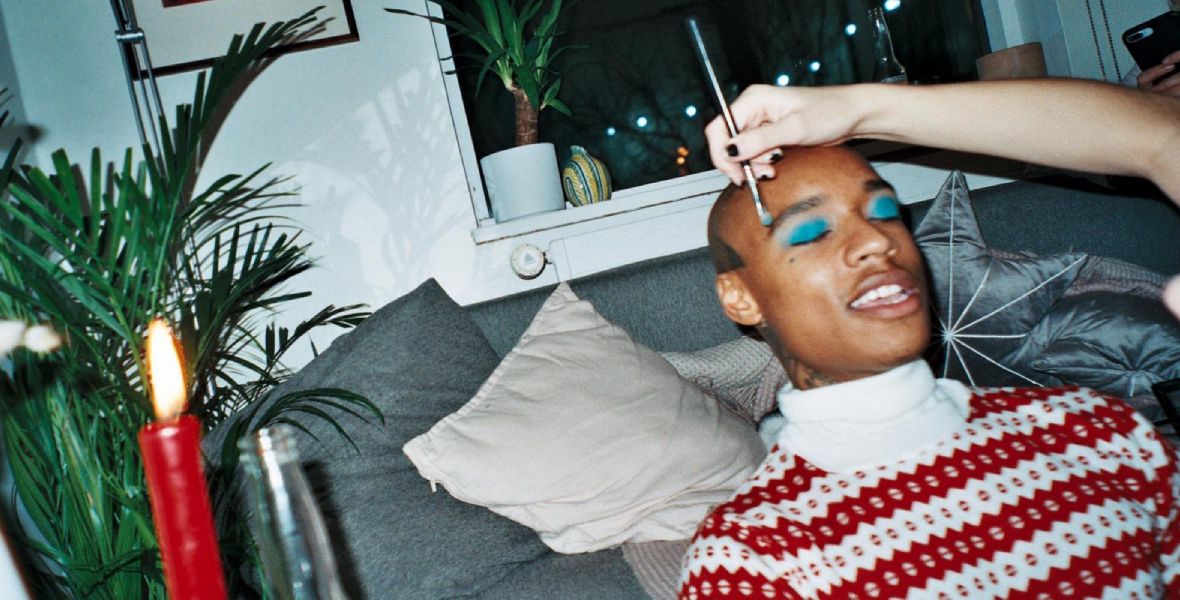 Original tickets for 11th October 2021 are valid for the new date, no exchange necessary.

Lifting hip-hop up to a psychedelic realm, Rejjie Snow raps in technicolor, painting in broad strokes with hypnotic hooks, artfully crafted bars, and otherworldly production. Igniting his career, he supported Madonna on tour and broke all the rules with his 2017 project, The Moon & You. A year later, his full-length debut, Dear Annie, yielded genre-disruptive fan favorites such as “Egyptian Luvr,” “23,” “The Rain,” and more. Along the way, he also collaborated with everyone from Clairo to Kaytranada.