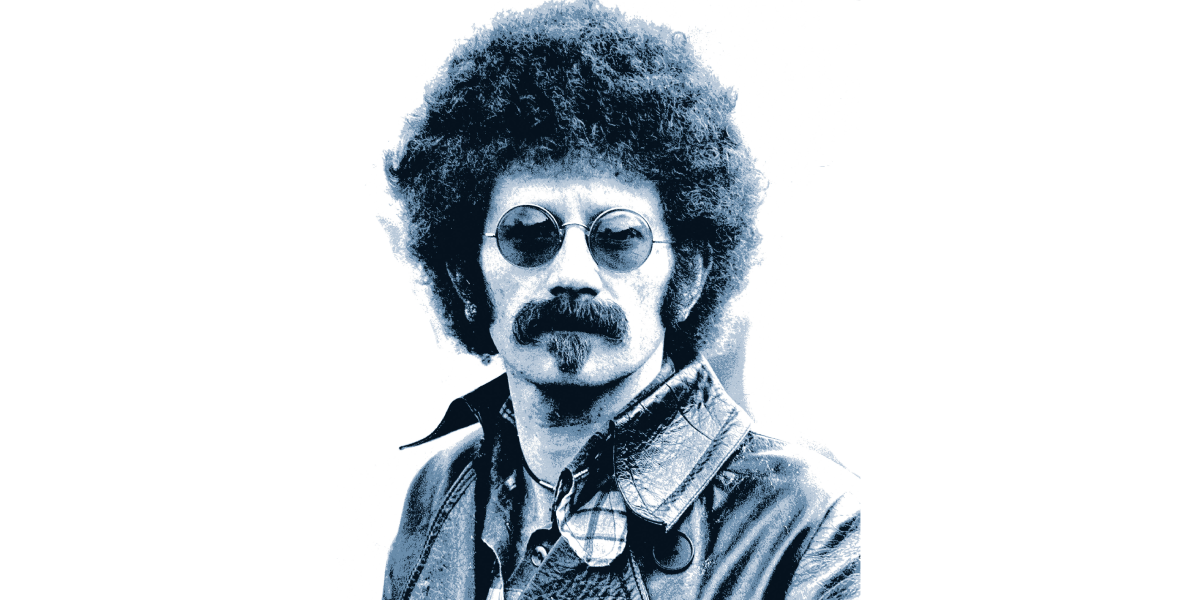 Tickets priced from €30 on sale with www.ticketmaster.ie.

Musicians who played with Noel or wanted to, have come together for what promises to be a very special night of music.

The Waterboys are bringing their 1989 line-up, that Noel played with, back together for what promises to be an amazing night. Mary Black will perform with her band. Noel played in Mary’s band for many years and Colm Wilkinson a lifetime friend of Noel who also played together will make a rare appearance.

Dedicated to The Bridgeman Family with proceeds to Saint Francis Hospice where Noel died in 2021.

Noel Bridgeman had a natural gift for music. It poured out of him.

It started in Dublin, with an accordion. Inspired by the cultural explosion of The Beatles and Stones and the sudden surge of incredible music from the States, he became a drummer; and what a drummer he was. Beginning at 18, he learned very quickly and by Autumn 1967 was playing with bass player Brush Shiels’ new band Skid Row, along with lead singer Phil Lynott, and lead guitarist Bernard Cheevers. Noel was to go on to play with a veritable who’s who of the cream of Irish music.

He went in and out of the Skid Row line-up and drummer Robbie Brennan replaced him twice as Noel played with Colm Wilkinson (of Les Misérables fame), playing the American bases in Germany.

Fleetwood Mac’s manager Clifford Davis took over the management of Skid Row and they moved to London and signed with CBS Records. Skid Row toured all over the UK and the States and released several albums. Renowned DJ John Peel rated Skid Row as “one of the best groups I have heard anywhere…The drummer is just out of this world, the best I have heard in about two years”. He recorded three tracks on Granny’s Intentions only album Honest Injun.

When Skid Row broke up circa 1972, Noel played with The Plattermen, The Gentry and The Rob Strong Band and eventually joined The Brush again gigging throughout the country. Since the 80s Noel has played with Pat Farrell in The Business and later joined Mary Black on percussion and drums and recorded a couple of albums with Mary, most notably ‘No Frontiers.’ Noel played with many other artists and musicians throughout the years, most notably Hothouse Flowers and The Waterboys.

Noel was also a wonderful singer who was able to interpret a song with great emotion such as his version of John Lennon’s ‘Across the Universe’ and Billy Fury’s ‘I Will’.

In recent years, he spent his time gigging with Ed Deane, Tommy Moore, John Quearney and Mik Pyro (Republic of Loose) among many others.

Noel Bridgeman died in March 2021 in Saint Francis Hospice in Dublin. His legacy lives on. 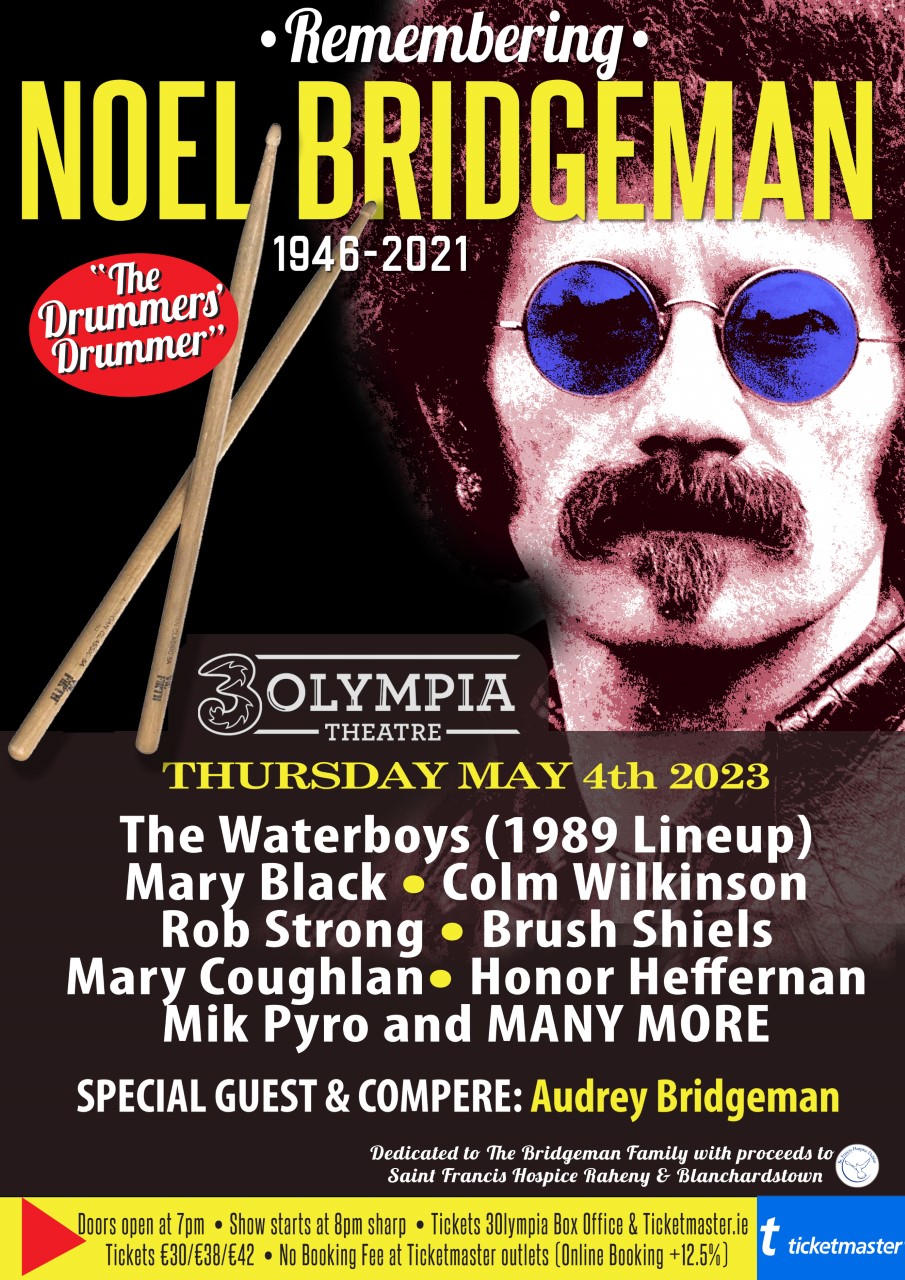