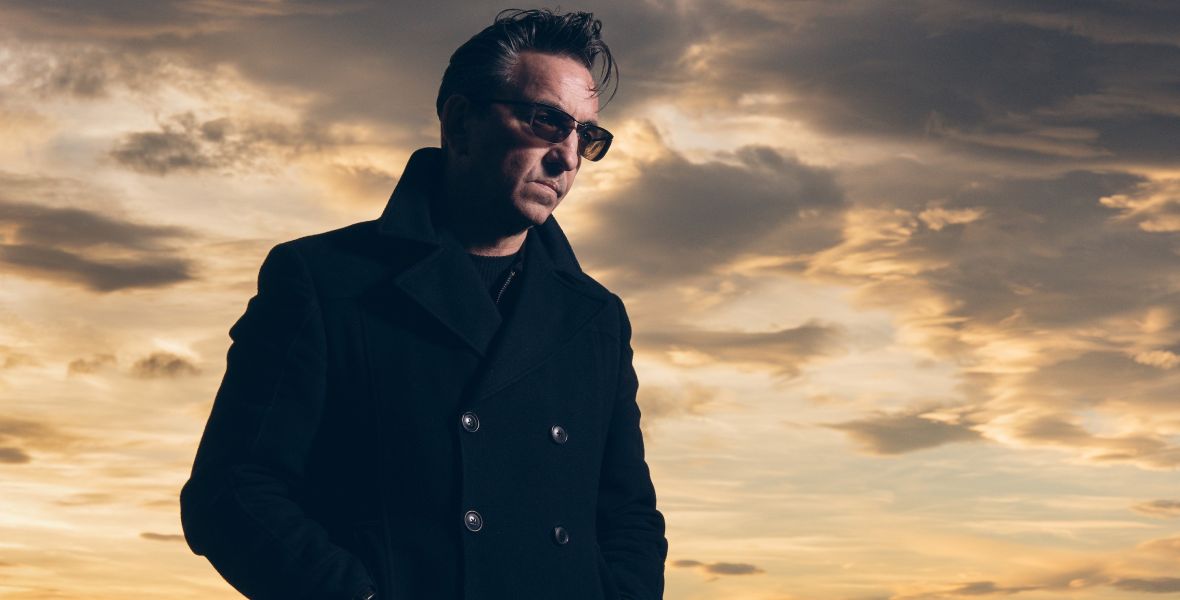 We are pleased to announce that Richard Hawley’s 3Olympia Theatre show has been rescheduled to Tuesday 6th September 2022.

Original tickets for 8th May are valid for the new date. Limited number of tickets on sale now via Ticketmaster Ireland

2019 was a landmark year for songwriter Richard Hawley. His ninth studio album, Further achieved his joint highest chart entry at number 3.  He has also co-created a musical based on a collection of his songs which recently won the UK Theatre Awards ‘Best Musical’ following a run at Sheffield’s Crucible Theatre which was seen by over 26,000 people. Then, there’s also the small matter of the man celebrating his twentieth anniversary as a solo artist, something that he views with his customary sense of bluff realism.

“I suppose twenty years is quite a long time in this business, but to be honest, even after all this time, I’m still a searcher. I’m still genuinely searching for things, in music and in life. I can’t tell you exactly what I’m looking for, or where I’m actually going but when I get there, I’ll probably send you a text,” he says, wryly.

In the two decades that have elapsed since Hawley jettisoned band life, first with The Longpigs and then as Pulp’s guitarist, the songwriter has forged one of the most singular and diverse careers in modern music.

Approximate stage times as follows: doors open 7pm, support from Studio Electrophonique around 8pm, with Richard Hawley due on around 9pm. We expect the show to be over around 10.30pm/11pm

As well as releasing a string of solo albums that have managed the rare feat of being both critically acclaimed and commercially successful, Hawley has worked with a host of impressive collaborators – such as Arctic Monkeys, Manic Street Preachers, Elbow, Texas and Paul Weller, alongside personal heroes that include U.S guitarist Duane Eddy (his 2011 album, Road Trip, was co-produced by Richard), Shirley Bassey (for whom he wrote the smouldering ballad, After The Rain, in 2009), Nancy Sinatra, Lisa Marie Presley and British folk royalty Martin Carthy and Norma Waterson (he was an integral part of 2013’s Bright Phoebus Revisited tour). There are also bona fide pop stars such as Robbie Williams, All Saints and Texas, all of whom Hawley has played with in differing capacities down the years. Also, his song Tonight The Streets Are Ours was featured in The Simpsons and Exit Through The Gift Shop: A Banksy Film.

His ability to cut across styles, time and, in some instances, place, is down to Hawley’s deep and intuitive understanding of music itself, his grounding stemming back to his childhood when his father, a musician himself, introduced Richard to country, blues and rock’n’roll.

While Hawley credits artists as diverse as Echo And The Bunnymen, The Stooges, David Bowie and The Jam as formative influences, he has also travelled back to the very roots of sound to create his own vision of what music should be.

Talk to him about his blues heroes, and he is likely to list Sonny Boy Williamson, Muddy Waters, Arthur ‘Big Boy’ Crudup (“the master!”) and Freddie King as personal favourites. At heart, though, Hawley remains in love with rock’n’roll in its purest form and he sports the quiff to prove it. “People often ask me why I still have a quiff. I always tell them it’s because I still can,” he deadpans. 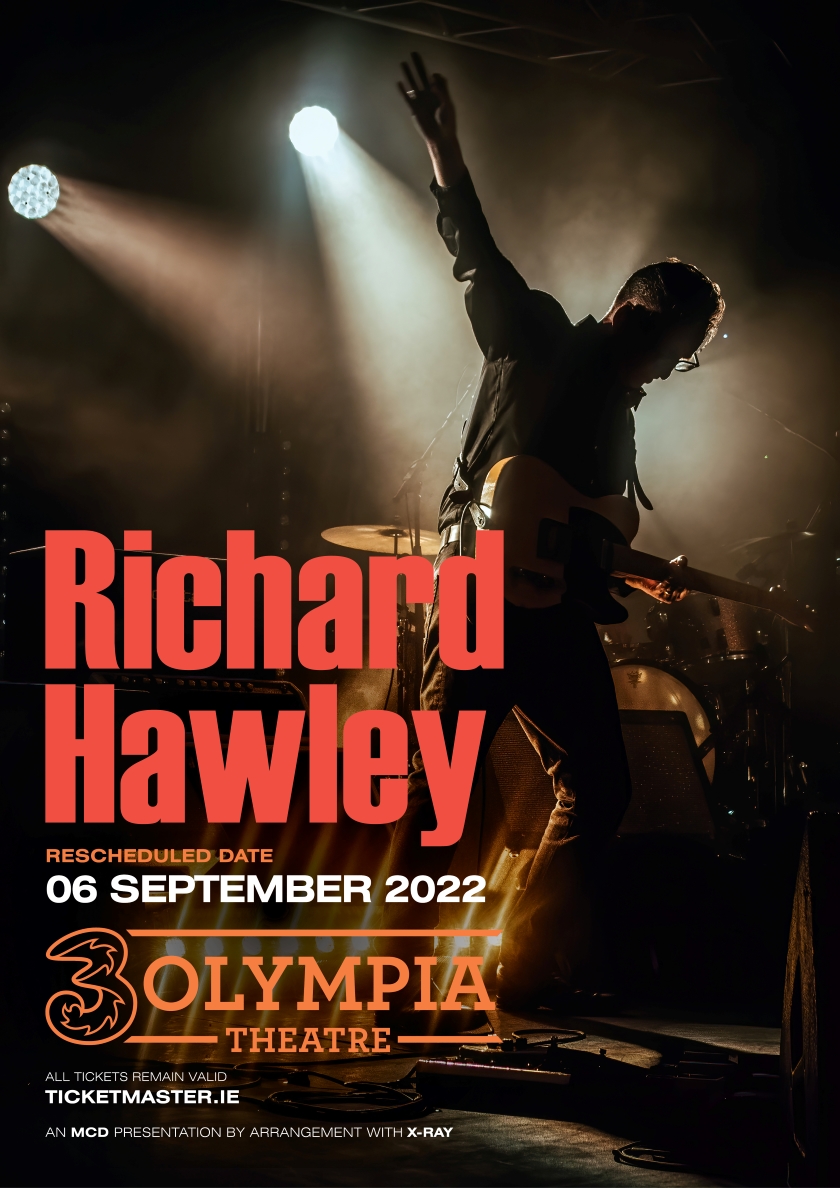