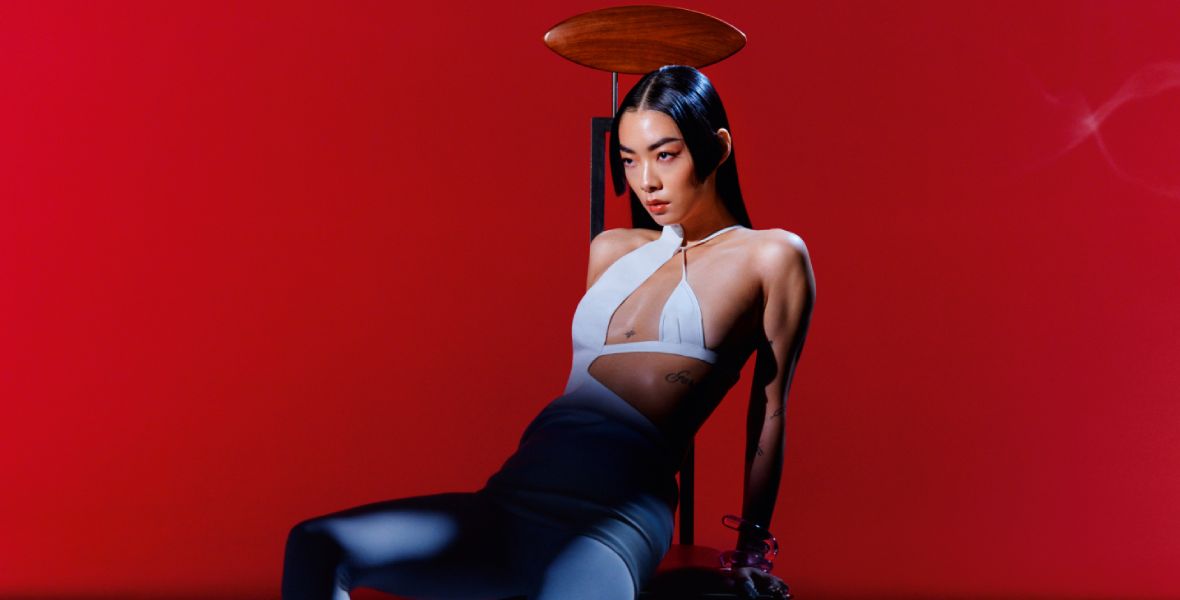 Due to phenomenal demand, multi-dimensional singer-songwriter Rina Sawayama has added a second show in 3Olympia Theatre as part of her Hold The Girl tour, on Sunday 16th October 2022.

This news comes after she sold out the same venue for Saturday 15th October.

Tickets for 16th October are priced from €28.90 including booking fee & €1 restoration levy, and are on sale now via Ticketmaster.

In 2020, Rina’s debut album SAWAYAMA became one of the most critically acclaimed albums that year landing on over 50 album of the year lists, including the New York Times (#2), The Guardian (#3) and Rolling Stone (#6). The last 18 months have seen Rina Sawayama achieve a magnitude of milestones including changing the Mercury Prize and BRITs eligibility rules which meant Non-British artists could apply if they have been a permanent resident in the UK for more than 5 years. In 2021 Elton John joined forces with the pop star to release a special rendition of “Chosen Family," a powerful and emotional ode to her LGBTQ+ family. Elsewhere Rina injected new life into Lady Gaga’s instant club classic “Free Woman.” 2023 will see Rina in her film acting debut as she stars in John Wick 4 alongside Keanu Reeves. 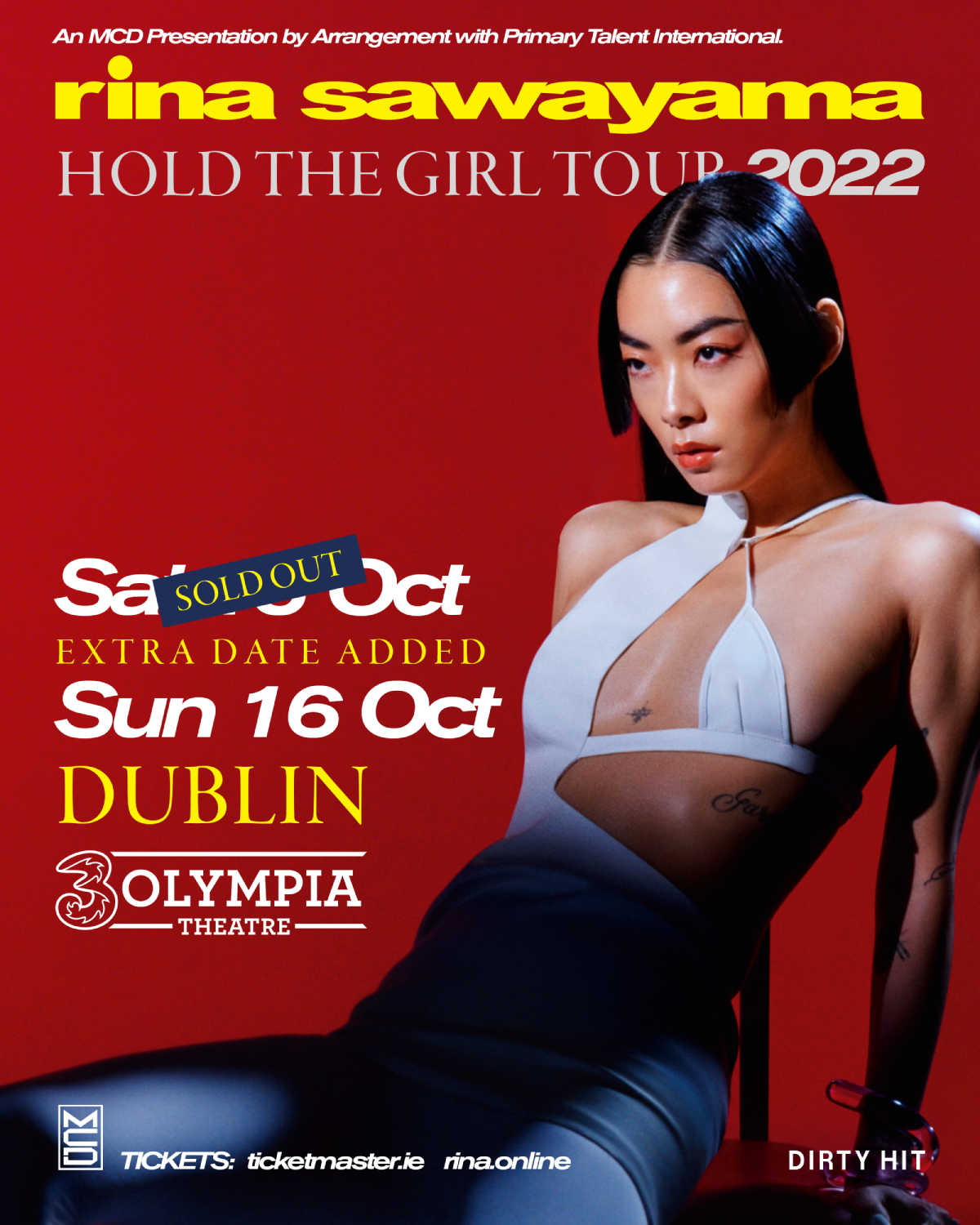