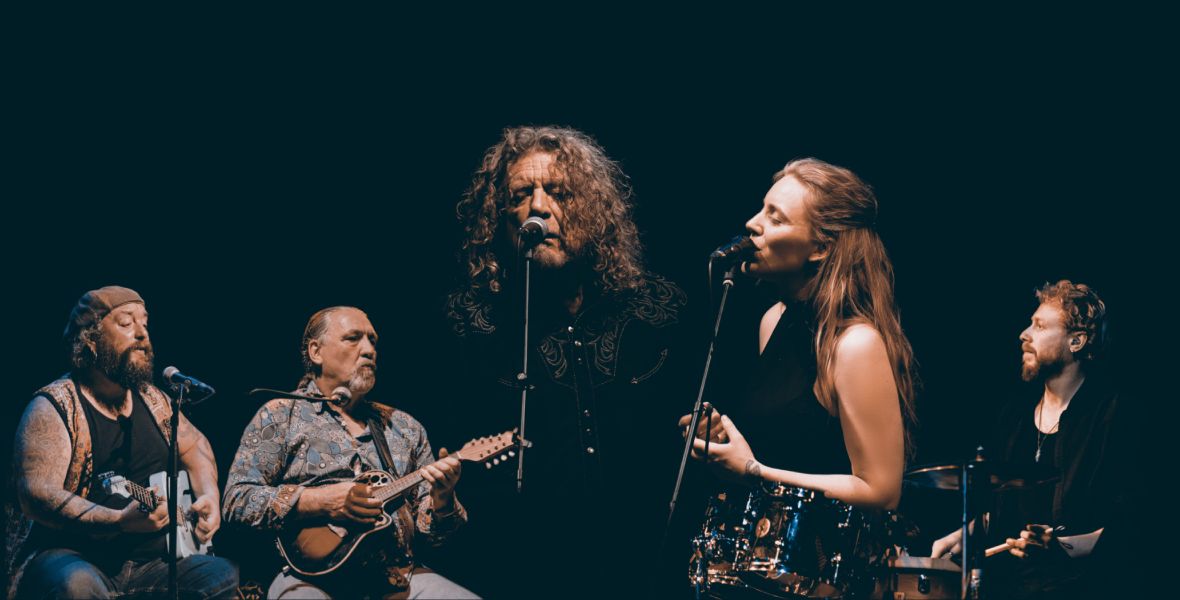 Saving Grace, the musical collective featuring former Led Zeppelin frontman Robert Plant, have announced that they are returning to perform a string of Irish shows this autumn, including a set in Dublin’s 3Olympia Theatre on Monday 31st October 2022.

The band played one of their earliest shows in Ireland in 2019, when they performed in the intimate surroundings of St. Nicholas’ Church as part of the Galway International Arts Festival. The band had plans in place for a US tour in 2020, however these shows never went ahead. Instead, the band returned to the stage during a run of UK shows in the summer of 2021.

“The opening track of Saving Grace’s set, ‘Undone In Sorrow’, illustrates perfectly the nature of the evening’s performance; the impact of sensitive arrangements and dynamics that can be produced when a talented cooperative congregate. Suzi Dian takes the lead vocal line with its euphonic quality resonating round this legendary venue, executing a steady yet emotive crescendo and diminuendo in unity with the rest of the band. The five musicians work in glorious harmony from start to finish reworking a selection of diverse cover versions that have been collected from various places creating a musical journey in its truest form.

"These five musicians have produced a supreme ninety minutes of music with considered interpretations of others compositions, ensuring they present an innovative exploration of the songs whilst maintaining their true essence. Furthermore, this odyssey has been undertaken in the spirit of appreciation, musicianship, and exultation: they truly are a band of joy!”. - Toni Woodward, Americana UK. 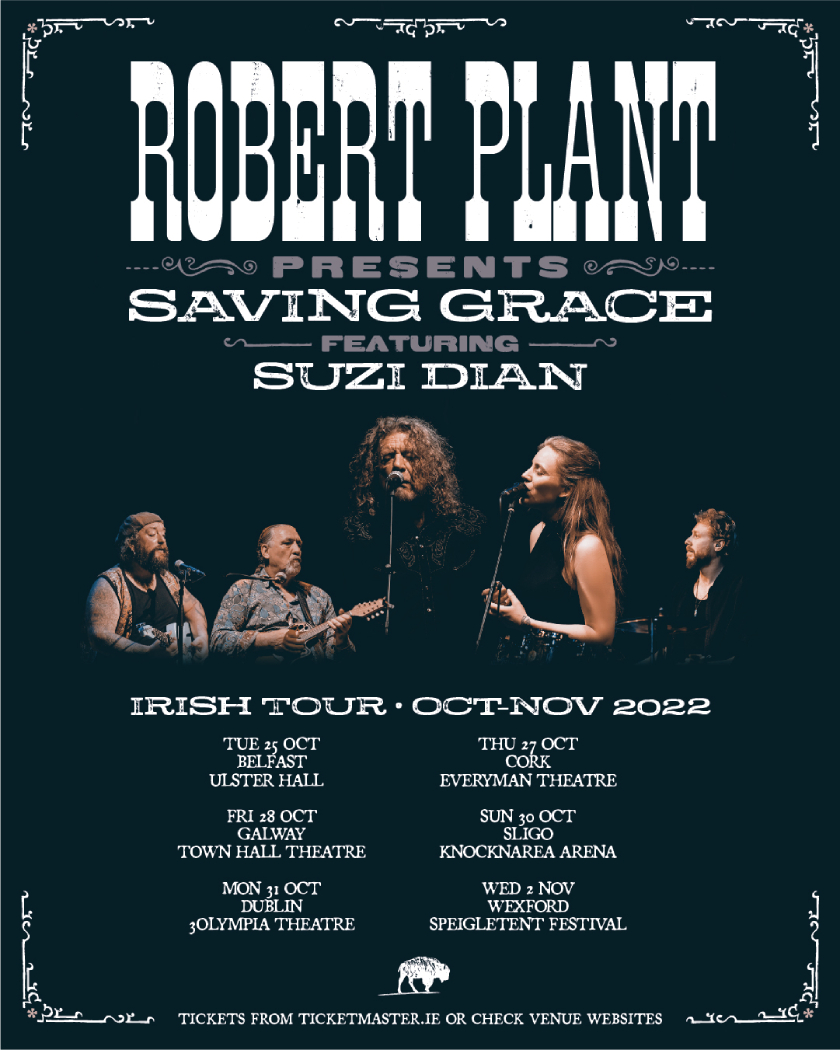