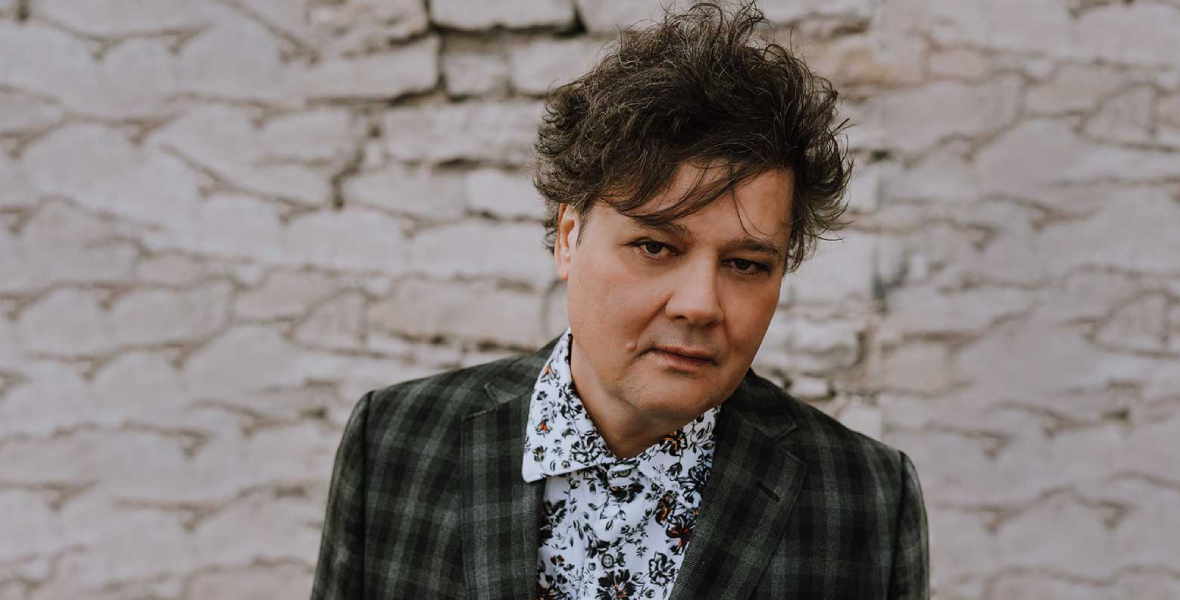 In 2023 ,  Sexsmith will release his 17th studio album The Vivian Line. His catalogue has earned him immense peer respect and a loyal international following, and this new release (out on Warner Music Canada/Cooking Vinyl in February 2023) captures Ron at the top of his creative game.

These new songs all flowed from Sexsmith’s fertile musical and lyrical imagination in a short period of 2021 during covid. “The songs came out of nowhere,” Ron explains. “I wasn’t really writing after the [2020] release of my previous album, Hermitage. The older I get, the more I think ‘maybe this is it,’ but then I find myself with new ideas again and got excited."

In the past few decades as a headlining artist, Ron has performed at some of the most prestigious venues in the world, such as Massey Hall, Royal Albert Hall, and Carnegie Hall.

In 2017, Ron penned his first novel ‘Deer Life, A Fairy Tale’ published worldwide by Dundurn Press Limited. He has written a ‘yet to be released’ complete musical score to accompany the tale, for his vision to someday bring the story to the stage as musical theatre or adapt to film.