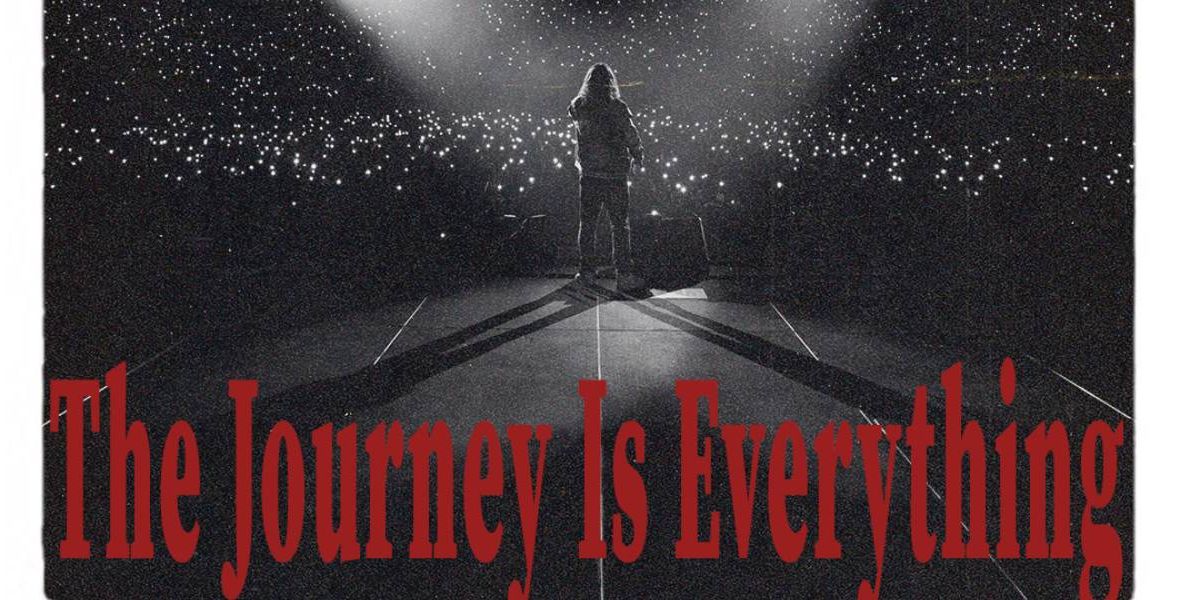 Atlanta rapper, singer, and songwriter Russ has announced he is bringing his The Journey is Everything tour to the 3Olympia Theatre on Friday 7th October 2022.

Russ will be joined on the night by Irish artist Monjola and Russ’s longtime-collaborator Bugus.

Tickets priced from €31.50 including booking fee & €1 restoration levy are on sale now with Ticketmaster

Russell James Vitale (AKA Russ) was born in Sicilian-American family and was first introduced to music by his father, who taught him the guitar. By age 7, he had begun writing short rap verses in his school copies and by 14 was producing music with his friend Bugus. Russ first took to the mic in 2011 when he featured on Bugus’s track ‘El Jefe’. From there he never stopped, releasing 11 albums and 87 singles in the proceeding 3 years, all free of charge. It was his twelfth album, There’s Really A Wolf, which took the world by storm and saw Russ catapulted to the top of the US hip-hop pyramid.

Since then, released two more albums, with 2018’s Zoo and 2020’s Shake The Snow Globe both reaching number 4 on the Billboard 200 chart upon their release. Now an independent artist, Russ followed up the albums with two EPs, Chomp and its sequel Chomp 2. Featuring verses from artists such as Big Sean, Ab-Soul, The Game, Jay Electronica and Snoop Dogg; the projects find Russ at his most impassioned best, more determined than ever to be the very best in the game and producing bar after bar to prove he’s worthy of the throne. Described as “one of the best pure rap albums of the year”, Chomp 2 is a reminder of what it takes to be great, and its list of collaborators proves that it takes skill to know skill, and why he really is the rapper’s rapper. 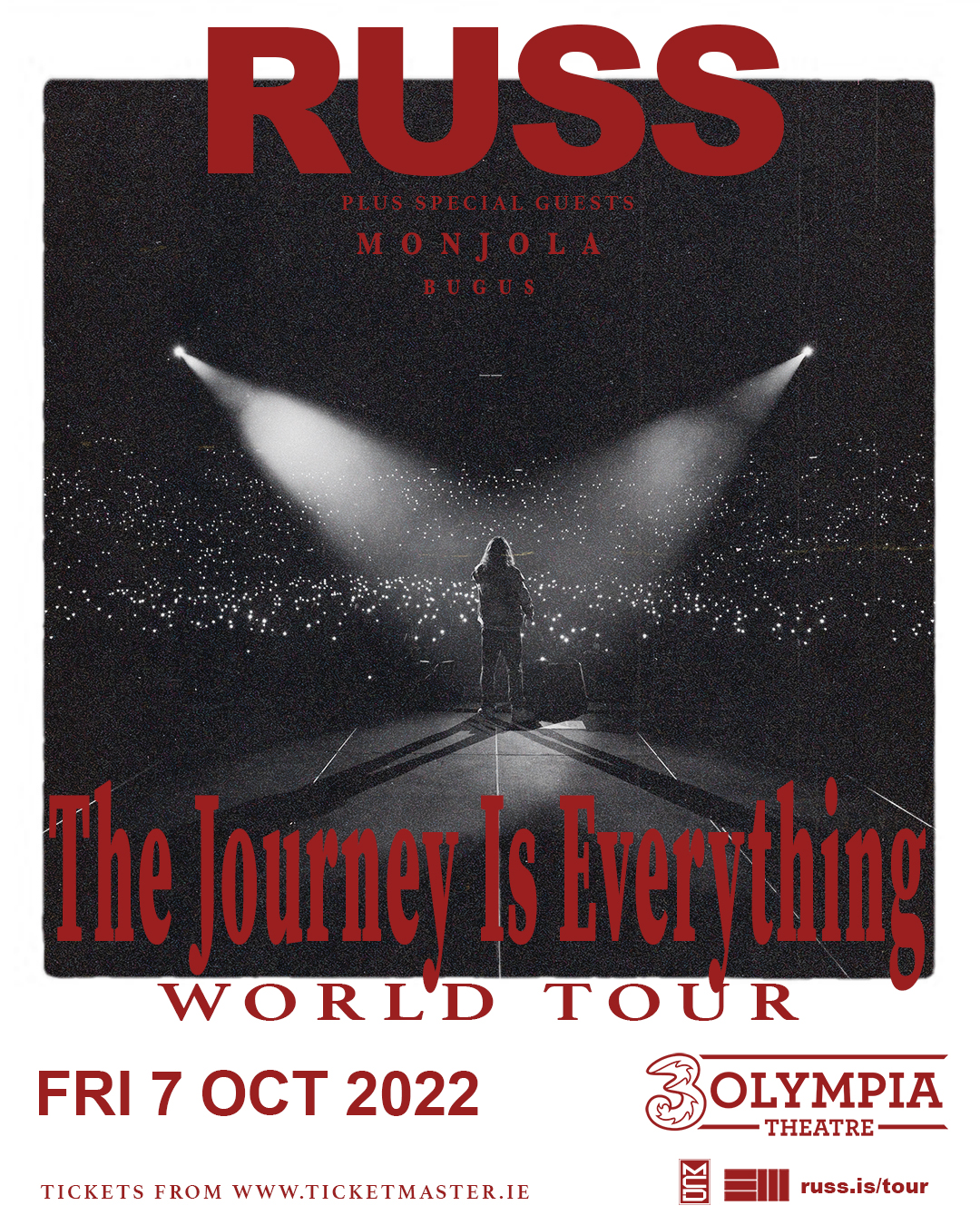