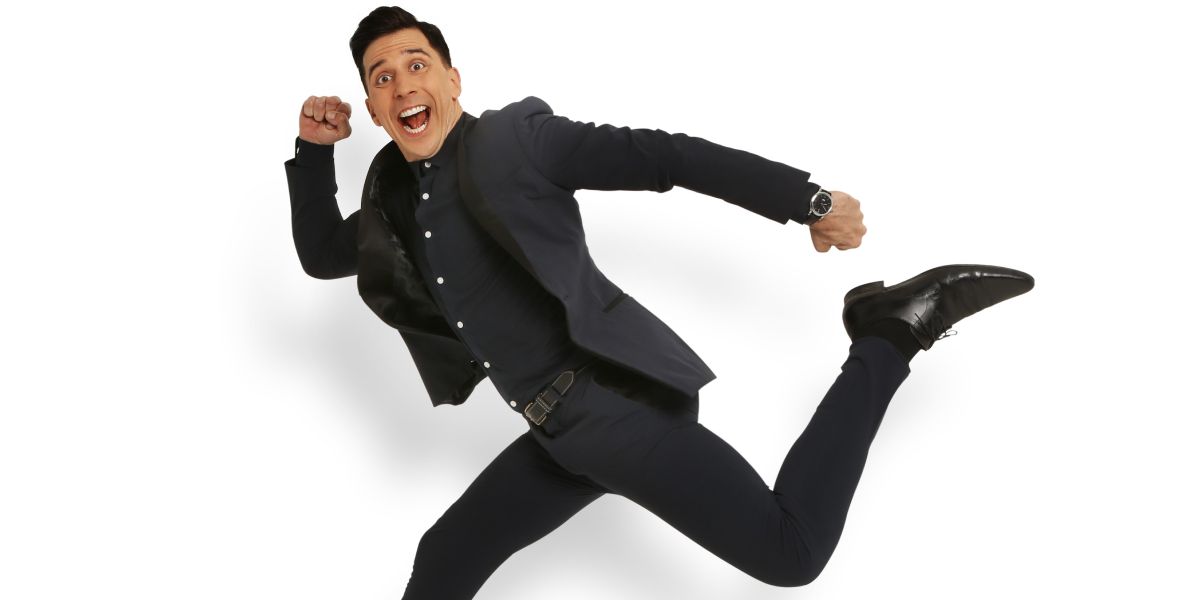 Tickets priced from €31 including booking fee & €1.50 restoration levy on sale now from Ticketmaster

Russell Kane's bringing to town his gut-punch funny, searing, award-winning take on the two years we’ve just gone through. Hailed as the The Guardian's Number 1 comedy performance to come out of 2020 (The Guardian are miserable and usually hate everything) - this high-octane show brings nuclear-energy belly laughs and pant-wetting observations which prove laughter really is the best medicine* (*actually, it’s probably hospital medicine).

Russell Kane has two chart-topping, award-bagging podcasts: Man Baggage and BBC Radio 4’s Evil Genius. He is a regular on Channel 4, BBC, and ITV: all the usual shows you see funny people on. He’s also a writer, actor, and presenter. He drinks lots of coffee and is ‘like that in real life’.

He was the first ever comedian to bag the two most prestigious comedy awards on earth in the same year, for the same show: The Dave's Edinburgh Comedy Awards (formerly The Perrier), and The Melbourne International Comedy Festival Award, (formerly known as the Barry Award). He’s also a raving bighead that likes listing his achievements.

‘Russell Kane has made his name with verbose, hyperactive comedy – and he shows no sign of slowing down’ (THE I)

Fierce, funny and heartfelt... a thrilling reminder of what comedy can do
The Guardian 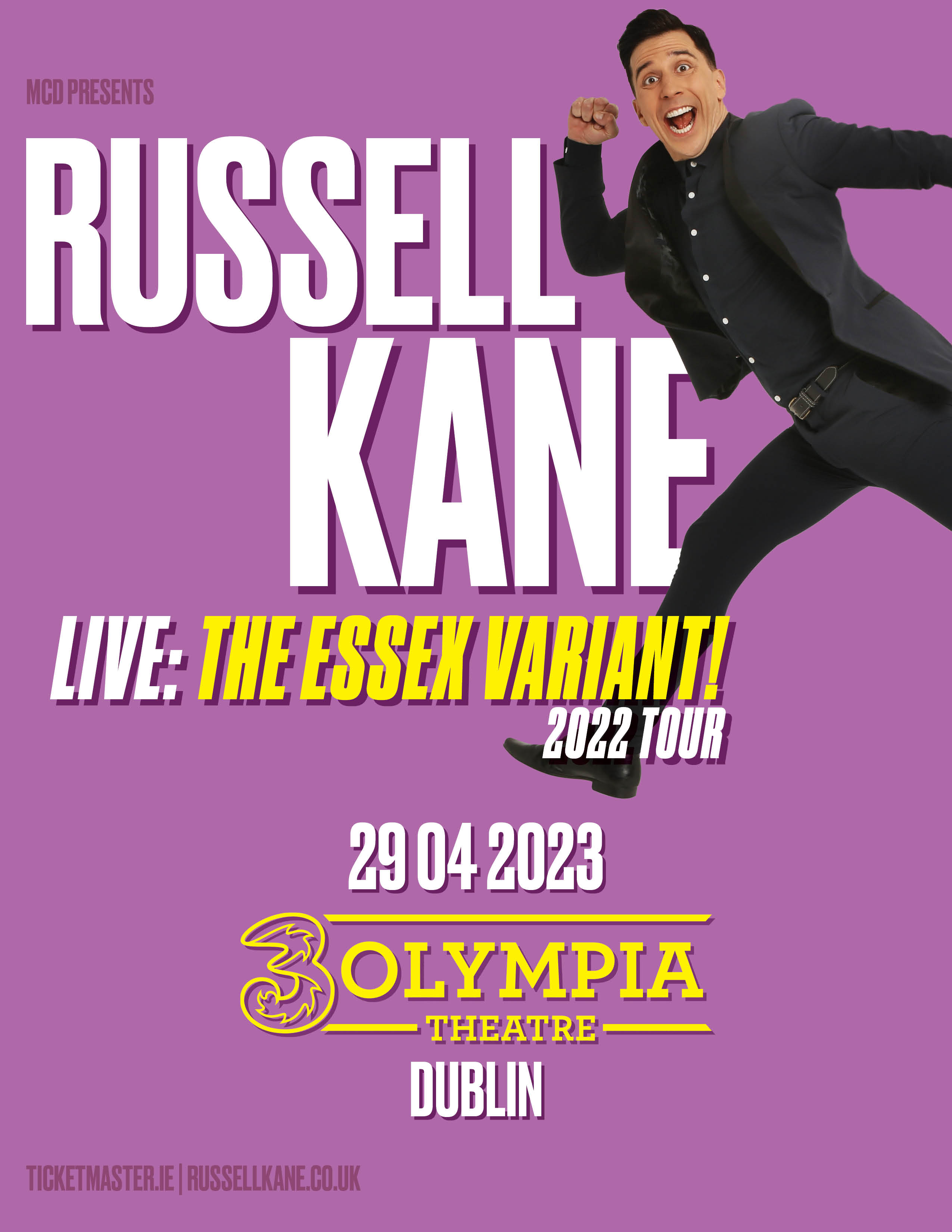