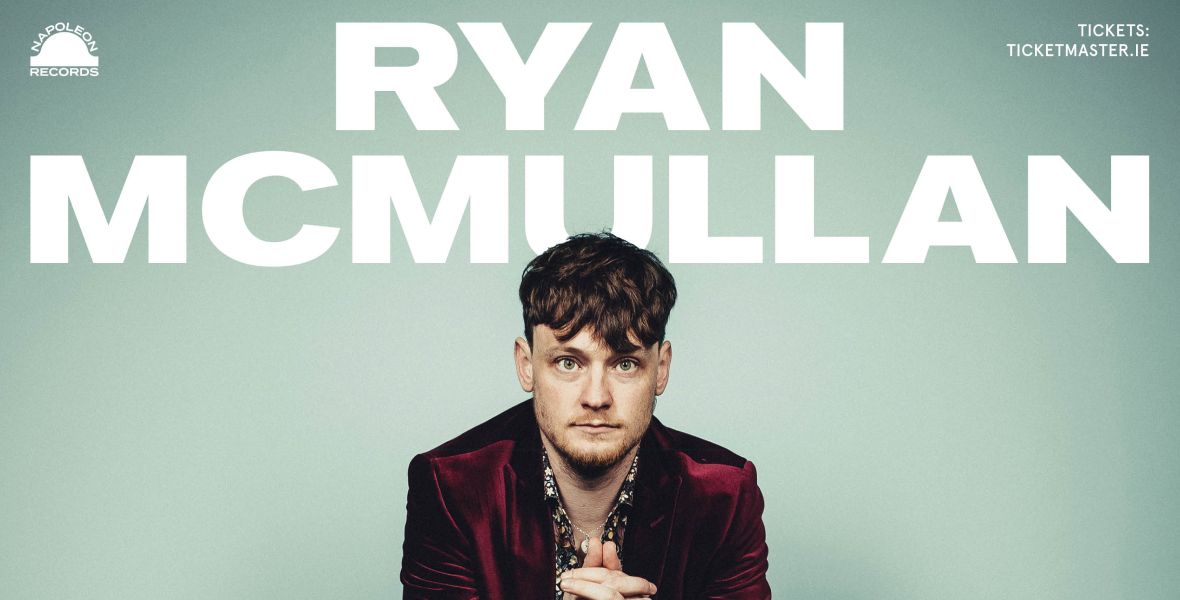 Unfortunately Portaferry singer-songwriter Ryan McMullan has announced his UK and Ireland tour is cancelled, which included a headline show in 3Olympia Theatre on Thursday 22nd September 2022.

All ticketholders will receive a refund from Ticketmaster.

Dear The Best Fans In The World,

It is with the heaviest of hearts that, with the exception to the Belfast show and the Derry show, I have decided to cancel the Redesign Tour. I’m heartbroken to have to do this, especially with the release of my debut album, but the truth is I’ve been struggling a lot lately with my mental health, and after speaking to professionals and my incredibly supportive team, I have decided that the best thing for me to do right now is to take a step back from touring.

Your support over these past years has been so incredible. You deserve nothing short of me at my very best and to do this tour right now would be less than that.

The album is still coming out on August 26th . Please pre save or pre order it if you haven’t yet so that when I’m feeling healthier, we can all sing it together in a city near you.

Thank you for being here.