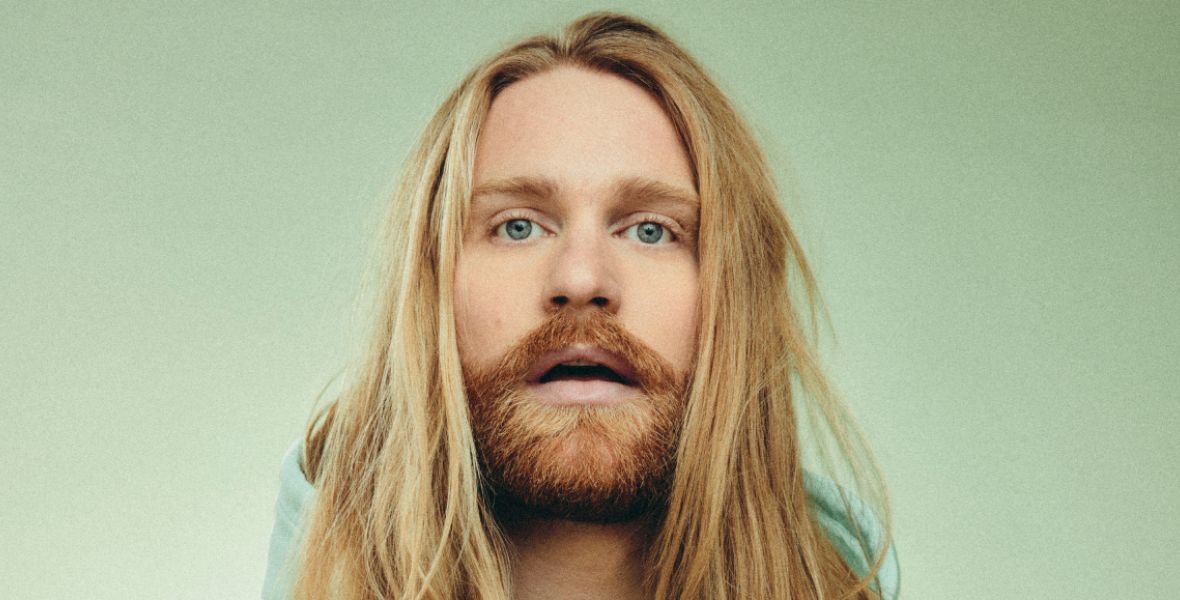 Fresh from his recent Eurovision success, Sam Ryder has announced new dates for his There’s Nothing But Space Man tour, including Dublin’s 3Olympia Theatre on Saturday 18th March 2023.

Tickets priced from €28.90 including booking fee & €1 restoration levy on sale now with Ticketmaste

Tors and Charlotte Jane will join Sam Ryder as support.

Sam Ryder has announced details of his eagerly anticipated UK and Ireland tour for 2023. The 14-date tour begins in Belfast on Friday 17th March at the Ulster Hall, with Dublin’s 3Olympia on Saturday 18th March.

These live dates will give Sam’s burgeoning army of new fans a chance to see him play material from his forthcoming album ‘There’s Nothing But Space, Man!’. A consummate showman and natural live performer, Sam spent over a decade honing his craft in various bands on the pub and club circuit, doing the hard yards up and down the M1 in a transit van before his solo career achieved lift-off.

Sam’s meteoric rise has seen current single ‘Space Man’ etch itself into the world's consciousness with stunning performances at Eurovision and the Queen’s Platinum Jubilee. The song reached number two in the UK single charts, becoming the highest charting UK Eurovision entry in over a quarter of a century in the process. ‘Space Man’ is now one of the biggest selling tracks of 2022 and has seen Sam quickly become a household name.

The Essex singer-songwriter first rose to prominence during lockdown when his TikTok videos began to attract plaudits from the likes of Alicia Keys, David Guetta, Justin Bieber and Sia. He has gone on to amass 13 million followers and 106m likes on the platform, making him the UK’s biggest artist on TikTok in 2021.