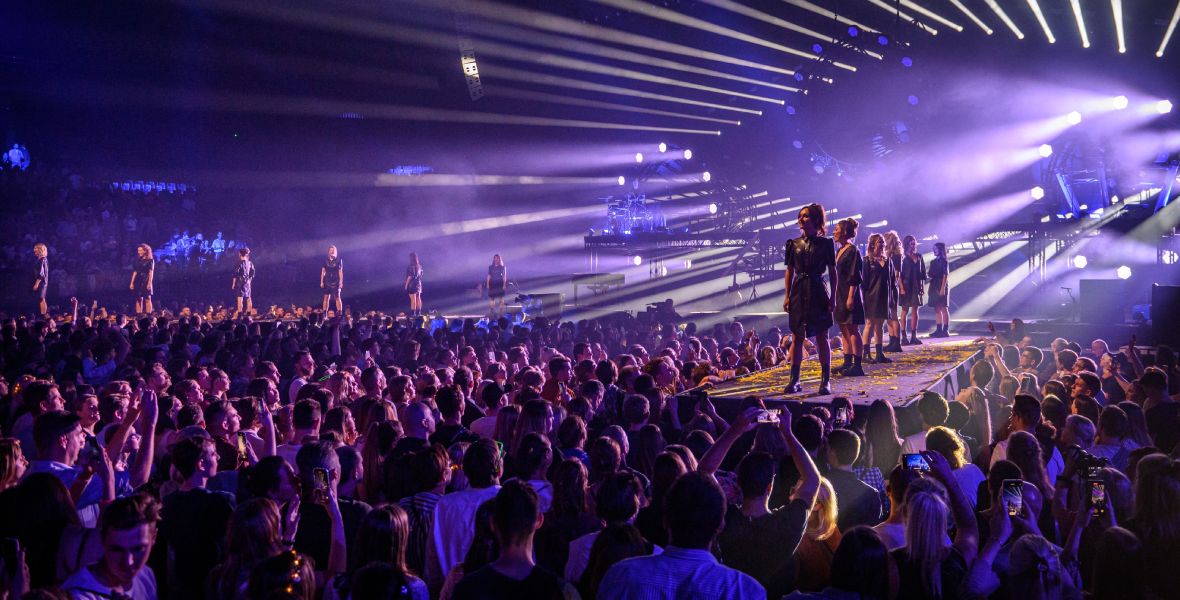 Tickets priced from €32.50 including booking fee & €1 restoration levy on sale now from Ticketmaster.ie

SCALA is an all-female choir that performs and records classical arrangements of popular rock, metal, dance, hiphop and pop songs.

The SCALA choir is conducted by Stijn Kolacny and accompanied on piano by Steven Kolacny, who also arranges the songs.

SCALA & Kolacny Brothers' covers have been featured in many trailers of Oscar-nominated films such as Zero Dark Thirty, The Social Network and recently Spencer.  They have also featured on a diverse array of television shows including Sex Education, Downton Abbey, The Simpsons, Sons Of Anarchy, Homeland, Desperate Housewives, Lucifer and Nikita.

Recently, the group contributed a cover of Nirvana's ‘Smells Like Teen Spirit’ to the acclaimed documentary Kurt Cobain: Montage Of Heck and a cover of Alanis Morisette’s ‘You Ought To Know’ to the documentary of her album ‘Jagged Little Pill’. 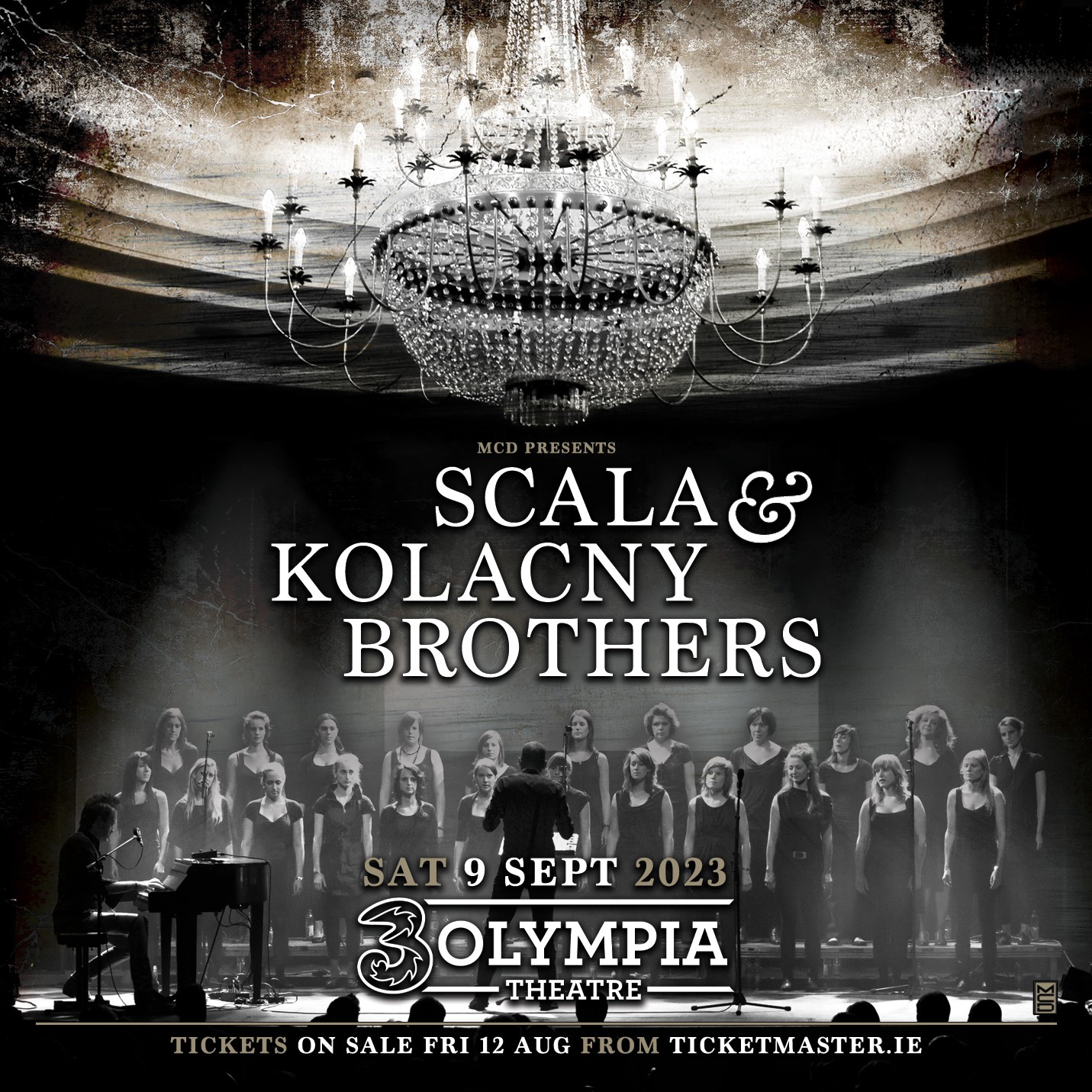