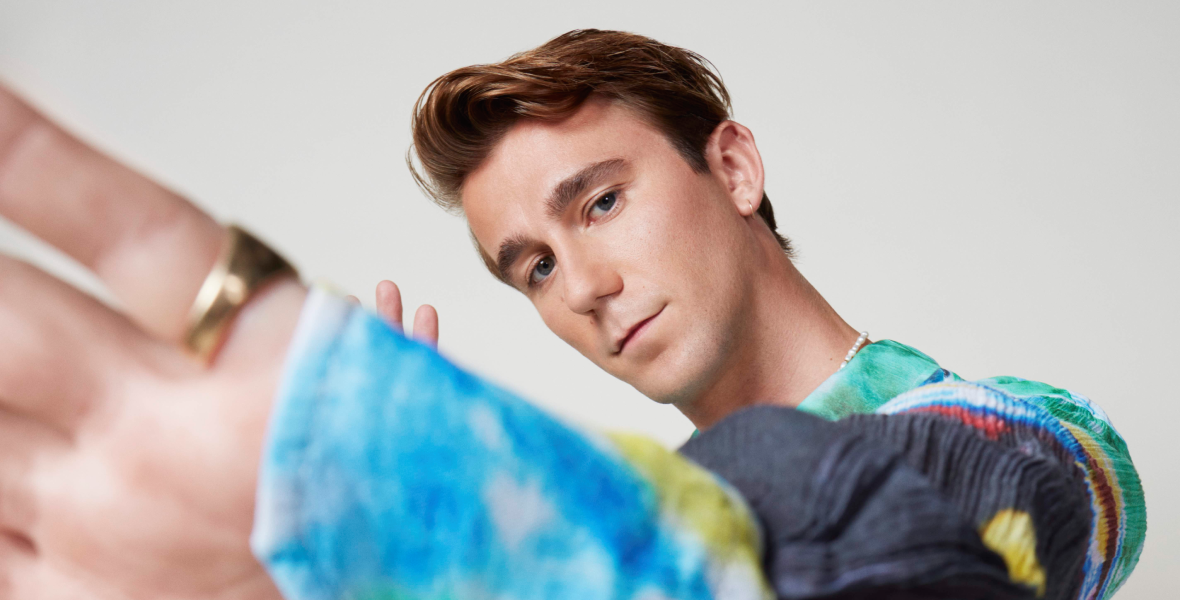 Tickets priced from €25.00 including booking fee & €1.50 restoration levy on sale with www.ticketmaster.ie

By occupying opposing extremes, SG Lewis finds balance in his music. On one end of the spectrum, he crafts the kind of nocturnal bangers that dancefloors, underground raves, pool parties, and festivals subsist on. On the other end of the spectrum, he accesses a higher level of timeless pop ecstasy anchored by just the right amount of breezy hook-laden rock, organic instrumentation, and vocal eloquence. Since his emergence in 2015, he went from a formative gig as resident DJ at Chibuku nightclub in Liverpool to appearances at top festivals such as Coachella and Glastonbury.

Beyond rave reviews from NME and Clash, Pitchfork attested, “Times is compact and glossy, competent and earnest.” Further acclaim came from The Guardian, GQ, Evening Standard, Notion, DIY, and DORK, while he performed on The Late Late Show with James Corden. Resident Advisor also touted his 2022 Coachella set as its “Mix of the Day.” He co-wrote and produced “Hallucinate” for Dua Lipa’smulti-platinum blockbuster Future Nostalgia and “Let Me Know” for LANY’s Malibu Nights. Not to mention, Sir Elton John tapped him for “Orbit” on The Lockdown Sessions, and they both appeared together as part of a dual interview in PAPER. To date, his total streams have eclipsed 1.4 billion.