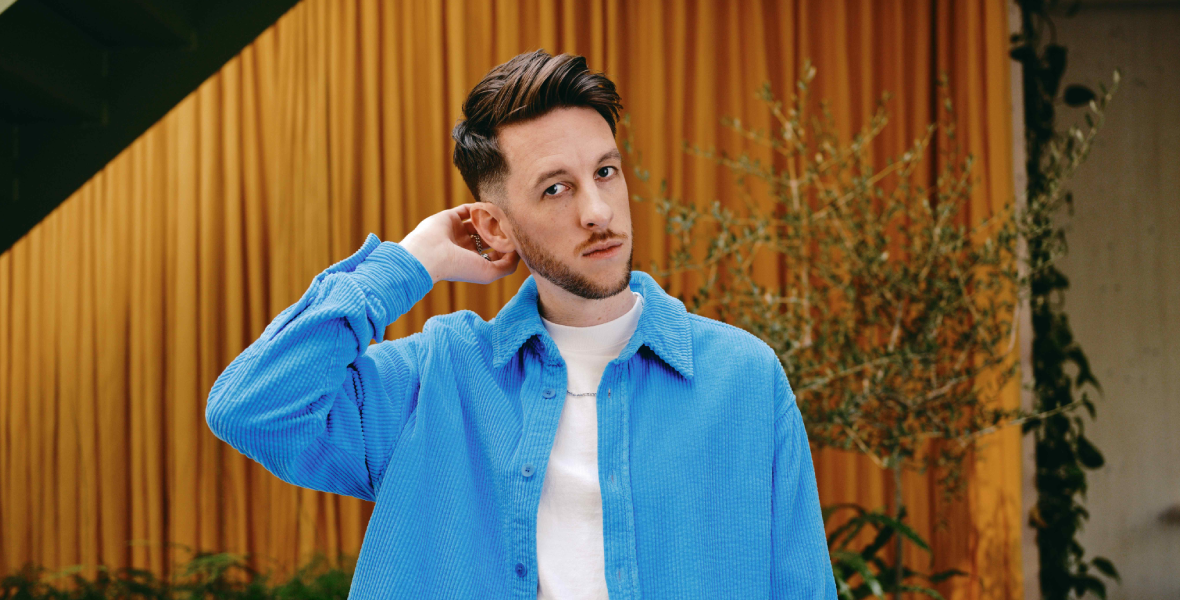 More Info
For more on Sigala

DJ, producer and artist Sigala is set to headline 3Olympia Theatre on Sun 5th March 2023 as part of his latest UK/Irish tour.

Tickets priced from €24.40 including booking fee & €1.50 restoration levy on sale with www.ticketmaster.ie.

Sigala is the musical name of Bruce Fielder, a London-based DJ and producer. Born and raised in Norfolk, England, Sigala began piano as a child, and played in various bands after graduating university. His first solo single ‘Easy Love,’ an energetic house tune built around a sample of the Jackson 5‘s iconic hit ‘ABC’ released by Ministry of Sound in 2015 entered the U.K. singles chart at the coveted number one spot.

Several more hits followed in 2016, including ‘Give Me Your Love’, with John Newman and the legendary Nile Rodgers, and ‘Ain’t Giving Up,’ a collaboration with Craig David that appeared on his sixth album. In 2018, Sigala released his debut studio album, Brighter Days which featured a mammoth 24 featured artists including Meghan Trainor, French Montana, Sean Paul, The Vamps, Kylie Minogue and Kodaline to name a few.

Sigala has been teasing the body of work over the past year by releasing a handful of smash singles from the collection, including ‘You For Me’, which features Rita Ora, ‘Lasting Lover’, with James Arthur, ‘Melody’, ‘Heaven On My Mind’ w/ Becky Hill and current single ‘Stay The Night’ w/ Talia Mar, which have amassed a staggering half a billion streams and counting.

The announcement of his headline tour continues on from a busy 2021, which saw his triumphant return to the live scene and play to thousands of fans across his sold-out North American tour. Following an unforgettable performance at the Queen’s Platinum jubilee Concert with Ella Eyre, 2022 is set to be another standout year for Sigala, who is looking forward to reengaging with his global fans and bringing the Sigala experience to more live electrifying shows for what is set to be an unforgettable summer.

Sun 5th Mar 2023
Show
Doors 7pm
On Sale Approximate stage times will be posted here once we receive them from production. 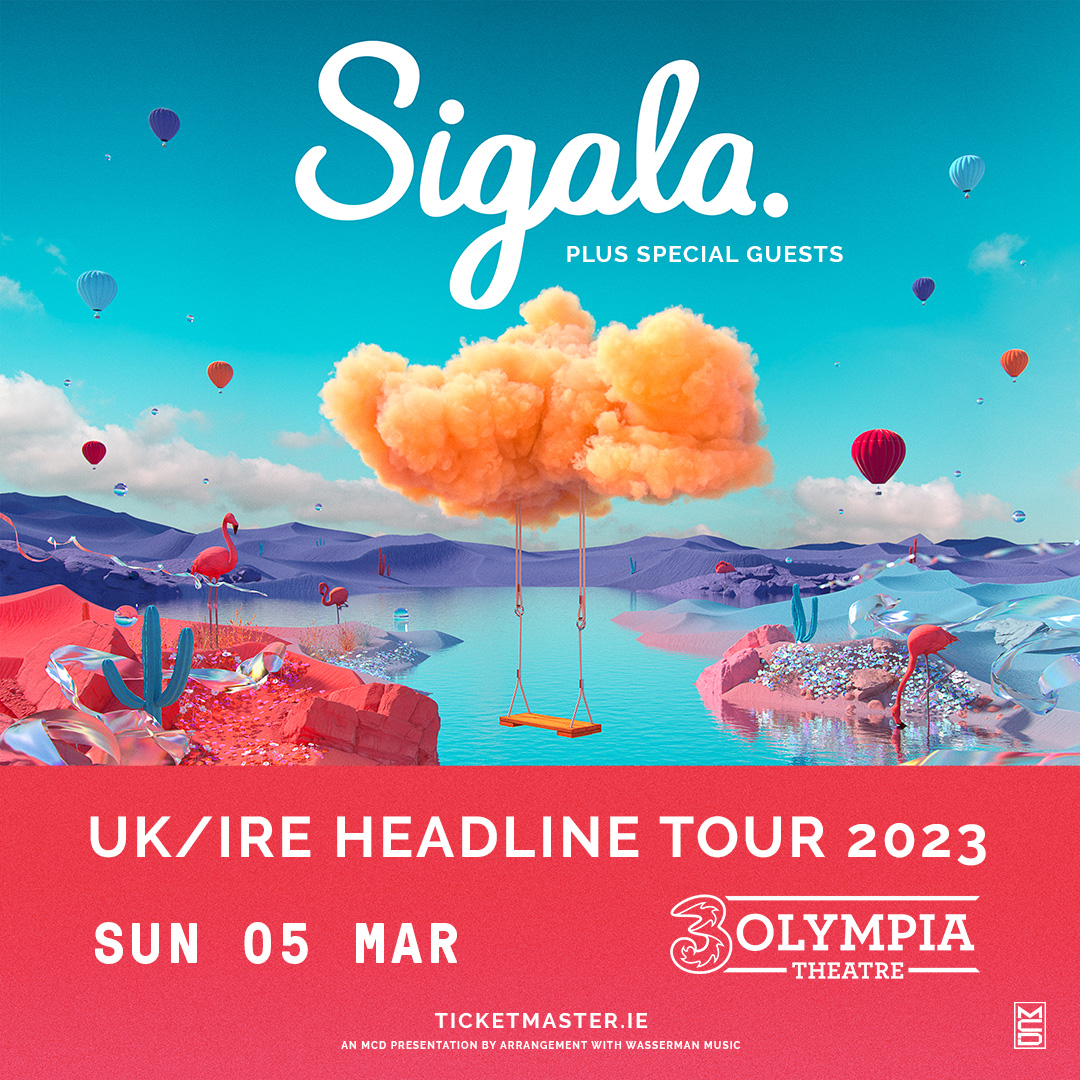