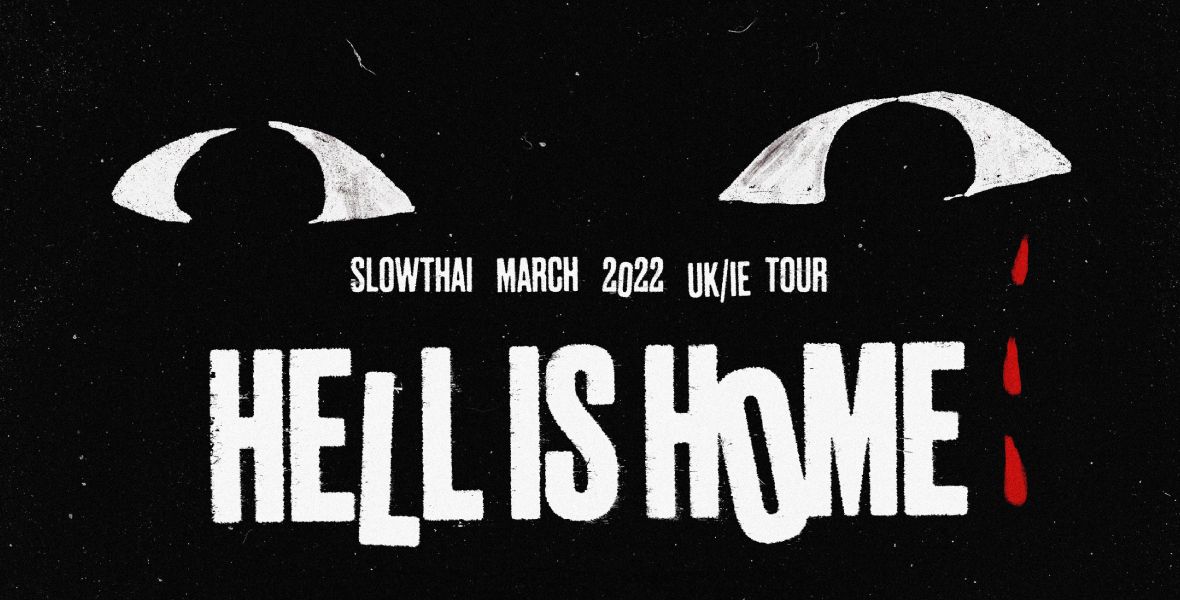 The success of slowthai isn’t hard to grasp, he’s one of few artists where popularity hasn’t compromised his honesty. His ability to bear his imperfections and contradictions makes his second studio album ‘TYRON’ an album that is the antithesis of a culture of purity.

What sets slowthai apart from his peers is his distinctive aggrieved sound, a hybrid between Grime in its infancy, and a coarseness comparable to the London Calling era of punk. You could say that slowthai is a quintessentially (vexed) British artist.

Sun 13th Mar 2022
Show TBC
Doors 7pm
Sold Out Approximate stage times will be posted here once we receive them from production.

Strictly Over 16’s only, ID will be required.