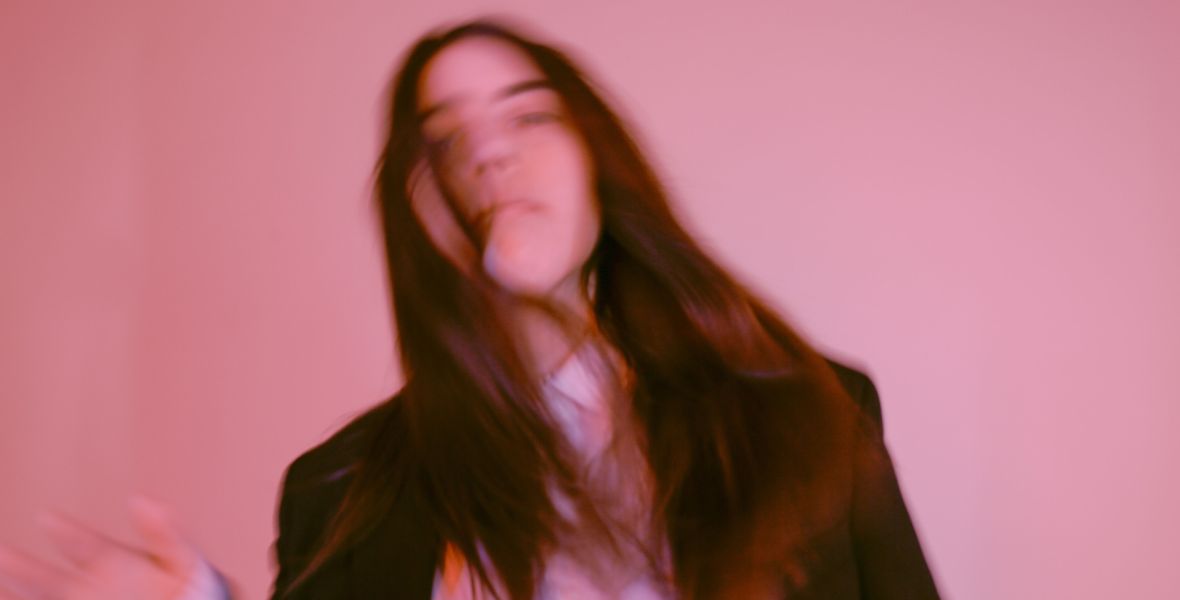 Dublin-born singer/songwriter Sorcha Richardson has announced that she is set to headline 3Olympia Theatre on Thursday 20th October 2022.

Tickets priced from €24.90 including booking fee & €1 restoration levy on sale now with Ticketmaster

Three years on from the release of her breathtaking debut album First Prize Bravery, and ahead of the release of her highly anticipated sophomore album later this year; Dublin-born singer/songwriter Sorcha Richardson has announced that she is set to headline 3Olympia Theatre on Thursday 20th October 2022.

Sorcha Richardson has been cultivating a fanbase for several years. Songs such as ‘Ruin Your Night’, ‘Honey’ and ‘Petrol Station’ are evocative vignettes of a moment in time which find the poetry in introspection. Her narrative songwriting connects with people who have shared similar tangled emotions. In November of 2019, Richardson released the biggest artistic statement of her career with her debut album, First Prize Bravery. The album won praise from The Irish Times, The Guardian, The Fader and Nylon, and was nominated for the RTE Choice Music Prize for Irish album of the year. It’s a collection of lyrical snapshots of life as a twenty-something, accompanied by the desires, doubts and developments that the decade delivers.

Sorcha celebrated the release of her debut album with a sold out Irish tour and a series of festival and headline shows in the UK and Europe in late 2019 and early 2020 including performances at Reeparbahn, Eurosonic NS and Mirrors Festival in London. More recently, she collaborated with Irish artists Denise Chaila, God Knows, MurRli and James Vincent McMorrow on ‘Out The Gaff,’ and in November 2020 released ‘The Starlight Lounge’, Sorcha’s first official single since her debut album, which she wrote and co-produced with James Vincent McMorrow.

Sorcha’s highly anticipated sophomore album is set for release in 2022.

Approximate stage times as follows: doors open 7pm, Sammy Copley around 8pm, with Sorcha Richardson due on around 9pm. 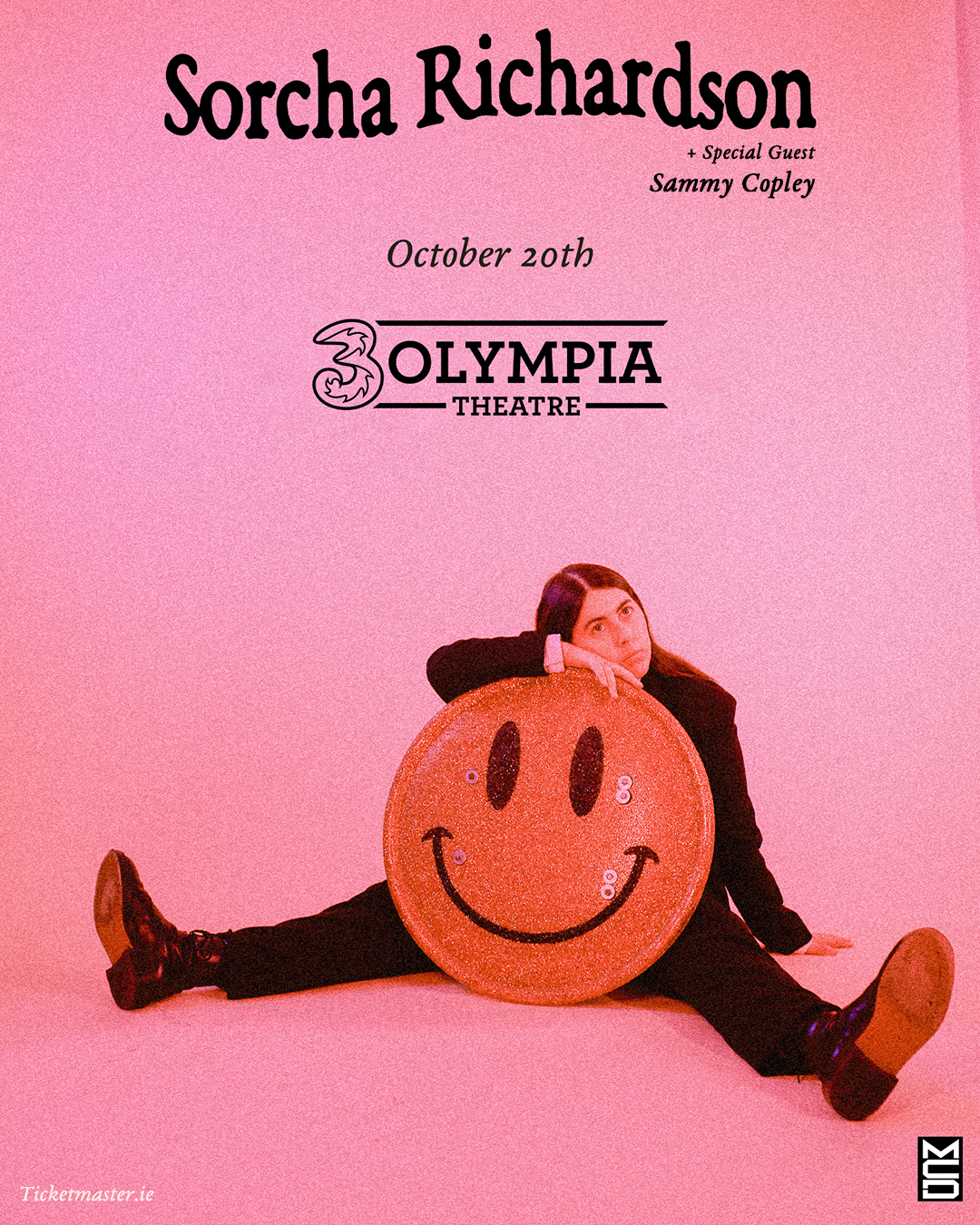