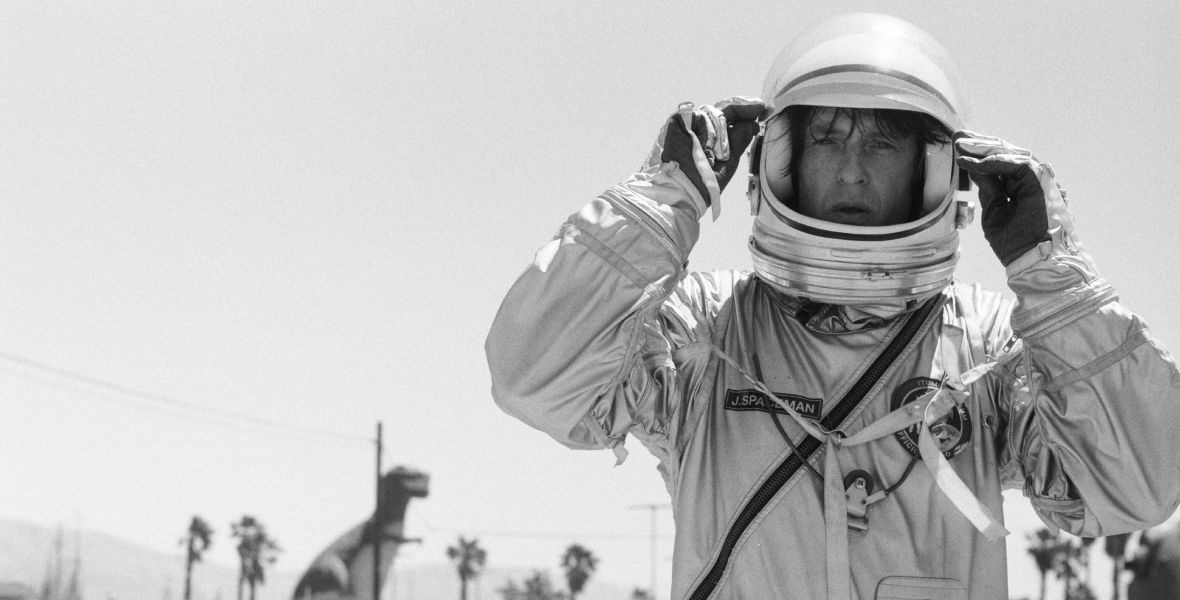 Tickets priced from €29.90 including booking fee and €1 restoration levy on sale now via Ticketmaster Ireland

While some people imploded in the lockdowns and isolation of the epidemic, others were thriving.

“I felt like I’d been in training for this my whole life” said J Spaceman in a text conversation last June or so.

He was referring to his fondness of isolation and when you reframe loneliness as “beautiful solitude” then it isn’t so bad. He would walk through an empty “Roman London” where “even the sirens had stopped singing” and where the world was “full of birdsong and strangeness and no con-trails.”

He used the birdsong walks to listen and try and make sense of all the music playing in his head. The mixers and mixes of his new record, a ninth studio album, weren’t working out yet.

Spaceman plays 16 different instruments on Everything Was Beautiful which was put down at 11 different studios, as well as at his home. Also he employed, more than 30 musicians and singers including his daughter Poppy, long-time collaborator and friend John Coxon, string and brass sections, choirs and finger bells and chimes from the Whitechapel Bell Foundry. So, there’s a lot going on.

The artwork is designed once again with Mark Farrow. If you buy the vinyl you can pop a pill box out of the sleeve, revealing gold foil underneath, and assemble the Braille-embossed little thing and put it somewhere in the house. The box set has 8 of them. Literally a boxset. It looks more beautiful in the flesh.

About the boxes: “Farrow and I were talking about what we should do and we just said, ‘It’s called Everything Is Beautiful, how could you not have a pill?’”

All these layers, all these details, the year-long mixes, the making sense of it all and the lives lived within these lyrics; for somebody so famously unconfident of his own abilities, isn't this a punishing thing to keep doing?

“Yeah, but I like what I do. There’s a line from Jonathan Meades that’s about having all the attributes to being an artist. ‘Paranoia, vanity, selfishness, egotism, sycophancy, resentment, moral nullity and more idiot than idiot savant.’

“And that's what it feels like, this kind of thing. You’re your own worst enemy and biggest supporter.

“There's a ‘Of course this is worth it. It's me’ and then this kind of deep doubt of ‘What the fuck is this all about?’

“And then ‘Why is it important?’ and then knowing there's no easy answer. 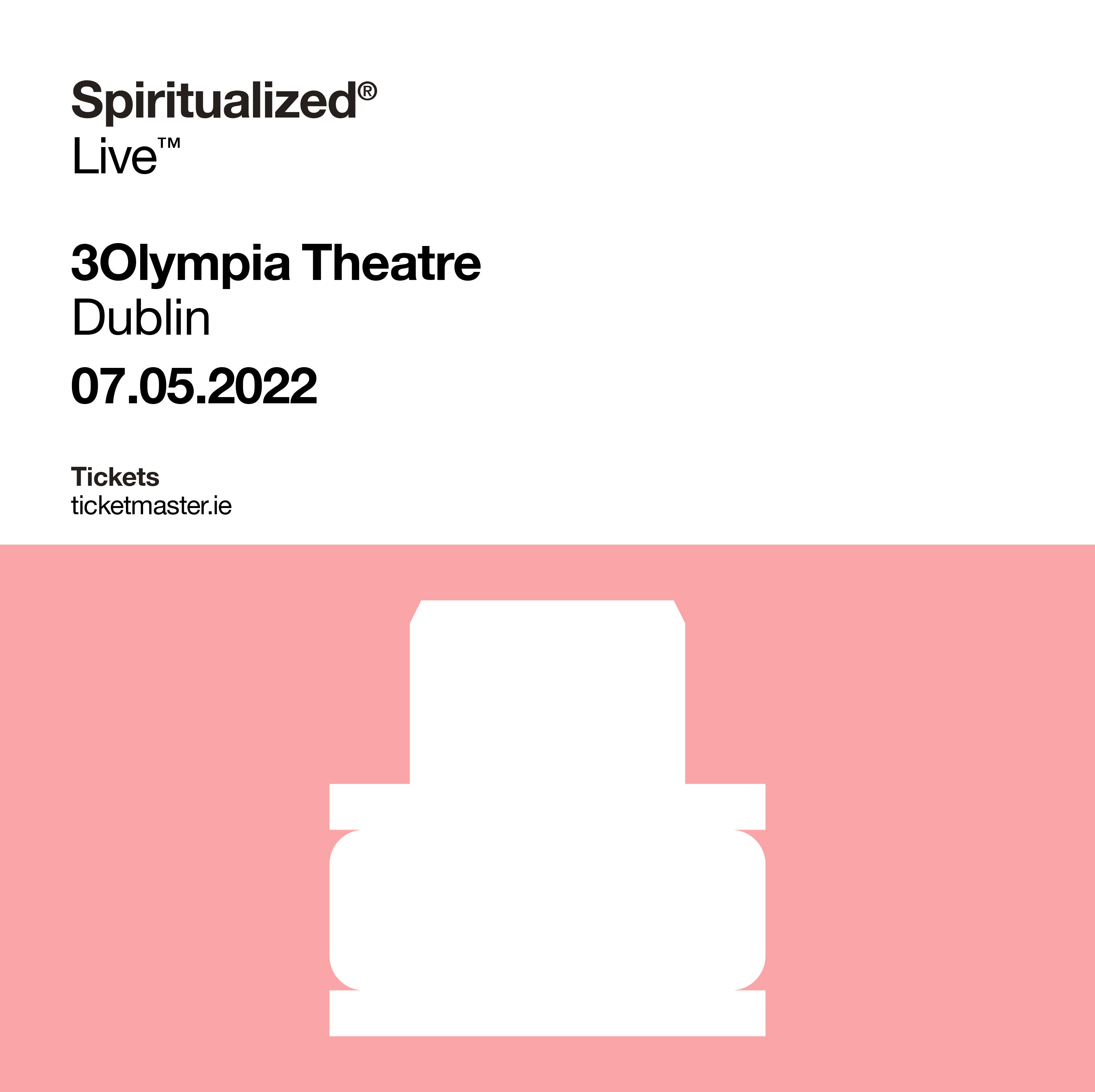