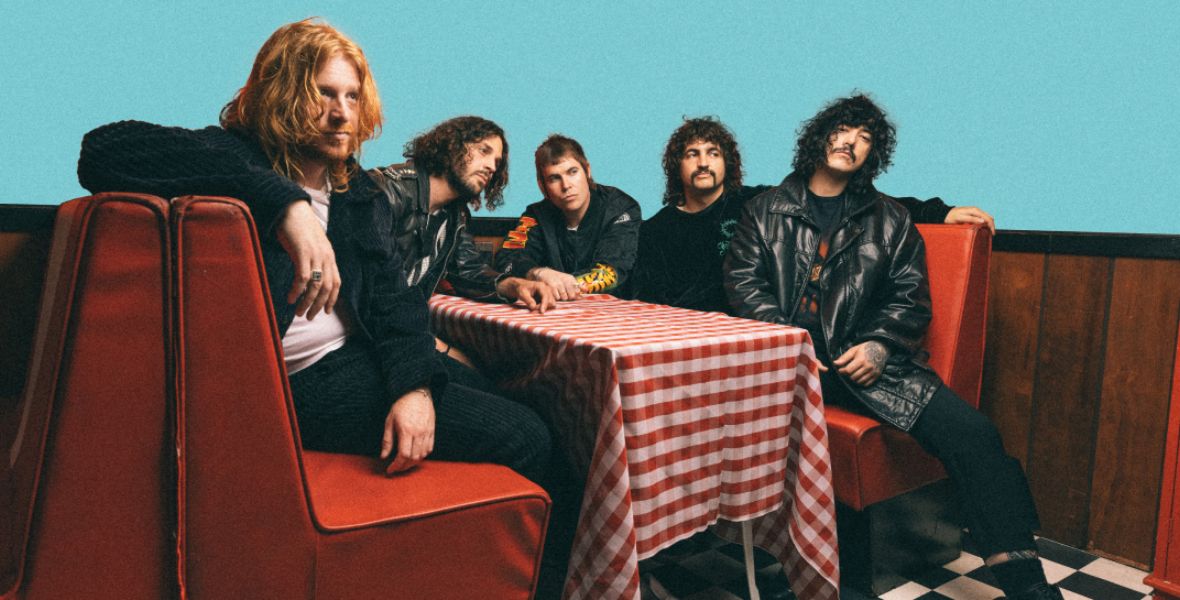 Australian indie rock five-piece Sticky Fingers have announced that they are coming back to Dublin to play 3Olympia Theatre on Monday 20th February 2023 as part of their EU/UK tour in support of their fifth album Lekkerboy.

Music illuminates even the darkest moments. Just when you need it the most, a song lets in a sliver of light. It doesn’t matter how dark it gets out there, we’ve got Sticky Fingers. Theirs is an underdog story already worthy of a tell-all memoir or old school Behind The Music. The quintet—Dylan Frost [lead vocals, guitar], Paddy Cornwall [bass, vocals], Seamus Coyle [lead guitar], Beaker “Beaks” Best [drums, percussion], and Freddy Crabs [keys, synth]—accomplished the seemingly impossible as a wholly independent act since just 2008. Affirmed as one of Australia’s biggest bands, they’ve delivered three straight Top 5 albums, earned ARIAA platinum and gold plaques, eclipsed 1 billion streams, and sold out the continent’s most hallowed venues usually reserved for the likes of Elton John and Post Malone. However, their earthquaking hybrid of rock, alternative, reggae, and psychedelic burns brighter than ever on their 2022 full-length offering, Lekkerboy.

On the heels of their fourth offering Yours to Keep in 2019, they launched a massive tour that left packed arenas and stadiums screaming for more across Australia before they took over New Zealand, Chile, and Brazil. As the Global Pandemic shut down touring, the band turned their attention to writing and recording. Initially, they’d plotted an acoustic record. Even those plans would be scrapped, the sentiment coursed through the DNA of the sessions to follow.

In the summer of 2020, Paddy, Seamus, Beaks, and Freddy decamped to “a local shitty motel” for three months as they visited Dylan’s house every week to write. Between writing and recording, personal demons crept up. Dylan pulled through multiple overdoses, and Paddy also checked into rehab. These brothers supported one another throughout the storm as they headed to Grove Studios up the Central Coast with original guitarist Taras Hyrubi-Piper behind the board as producer and long-time producer Dann Hume as mixer. 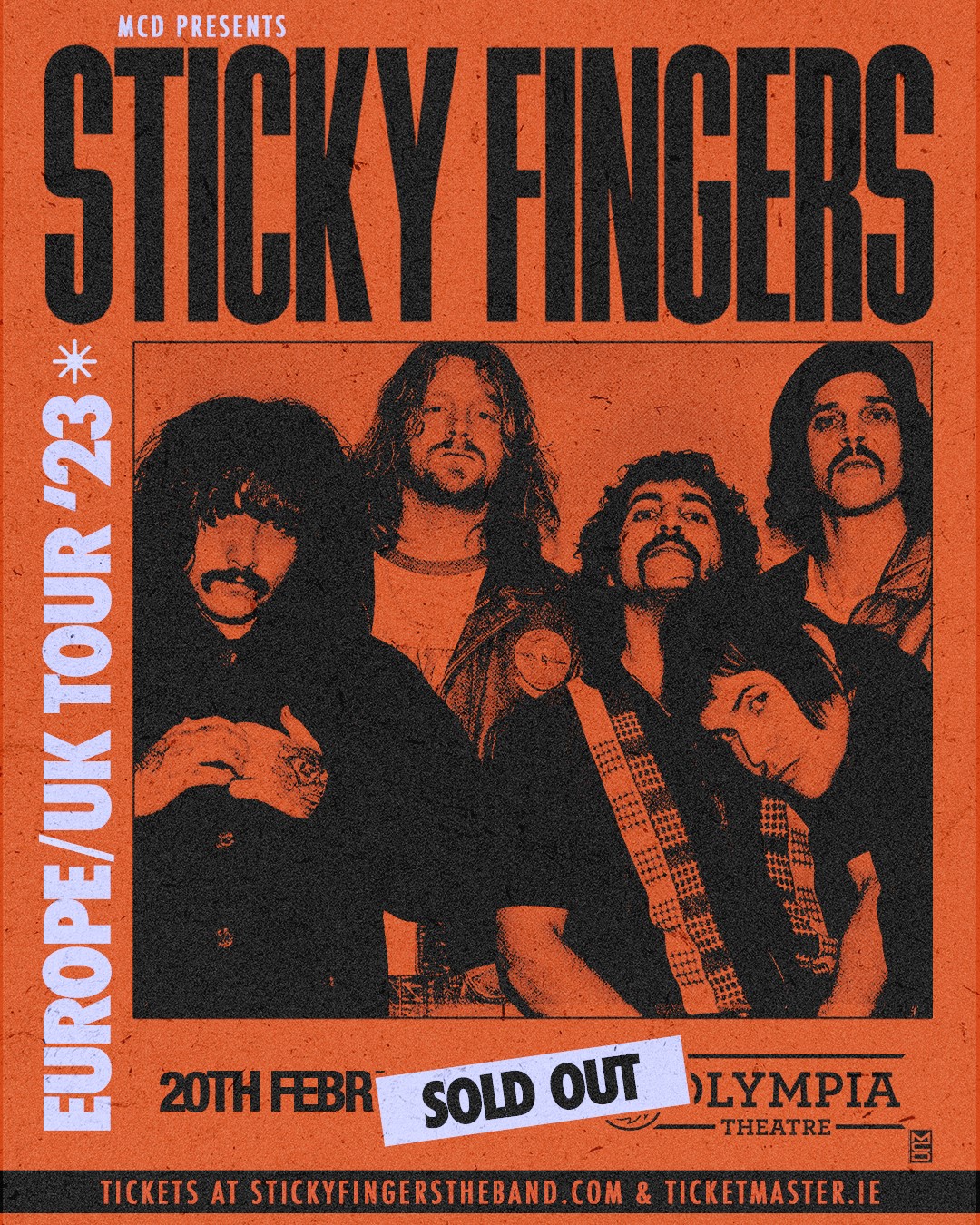