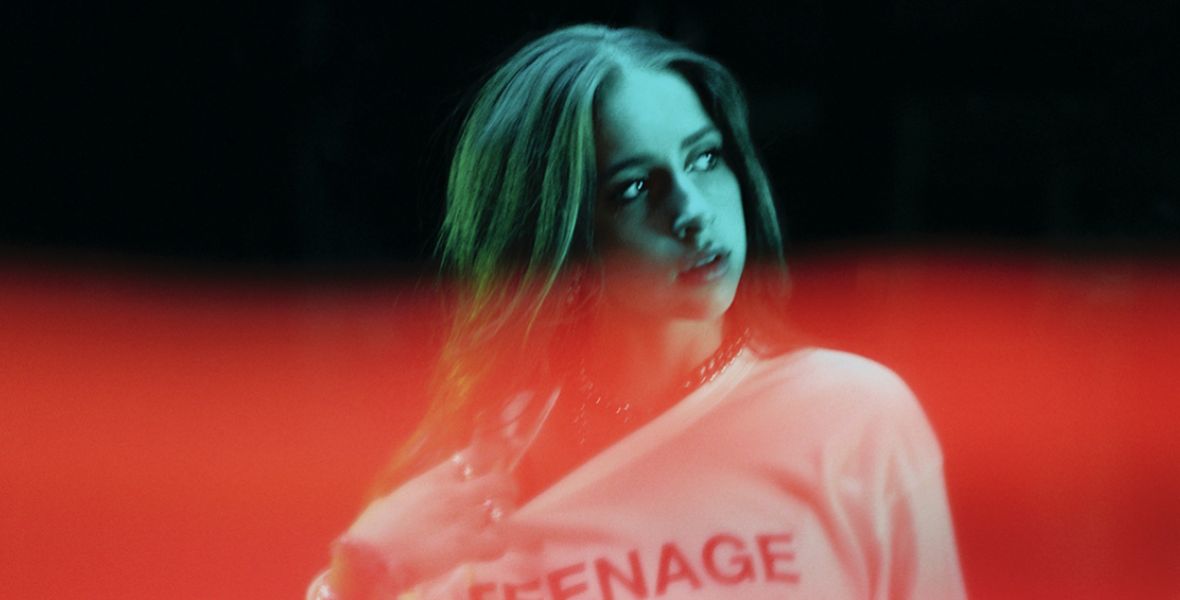 Tate McRae's Dublin show in The Academy has been upgraded to 3Olympia Theatre on Monday January 17th 2022 due to phenomenal demand.

Tate released her debut EP all the things i never said, in January and features her standout tracks “stupid” “tear myself apart,” “all my friends are fake,” and “that way.”  The EP has over 380 million streams worldwide and locked her a slot as one of YouTube’s Artist On The Rise.  She wrapped her completely SOLD OUT all the things I never said pt 1 tour which made stops in New York, Los Angeles, Chicago, Toronto, London, Berlin and Amsterdam.

Tate has received early praise from a variety of publications with TheInterns.net claiming she is, “going to be one of the hottest names in music” while Idolator voted her one of 40 artists to watch in 2020.  E! included her as one of 15 newcomers you need to know.  She has also garnered early press from Fader, i-D, Wonderland, NME, Young Hollywood, ET, Billboard, & more.

Tate launched her YouTube channel and her “Create with Tate” music series where she has been consistently releasing original music (check out some here).In just over a year, she has over 2.5 million subscribers and over 230 million video views on YouTube and has over 450 million combined on demand streams to date.

Tate McRae hails from Calgary, Canada after living in Oman until she was 6 years old.  She made a name for herself as a competitive dancer placing second runner up on Season 13 of the FOX series So You Think You Can Dance, achieved the “The Best Dancer” honor three times at the prestigious Dance Awards, and hit the stage for performances on Ellen, The Teen Choice Awards, and beyond. Not to mention, she lent her voice to NETFLIX’s animated Lalaloopsy in the role of Spot Splatter Splash.

Mon 17th Jan
Show TBC
Doors 7pm
Sold Out Approximate stage times will be posted here once we receive them from production.