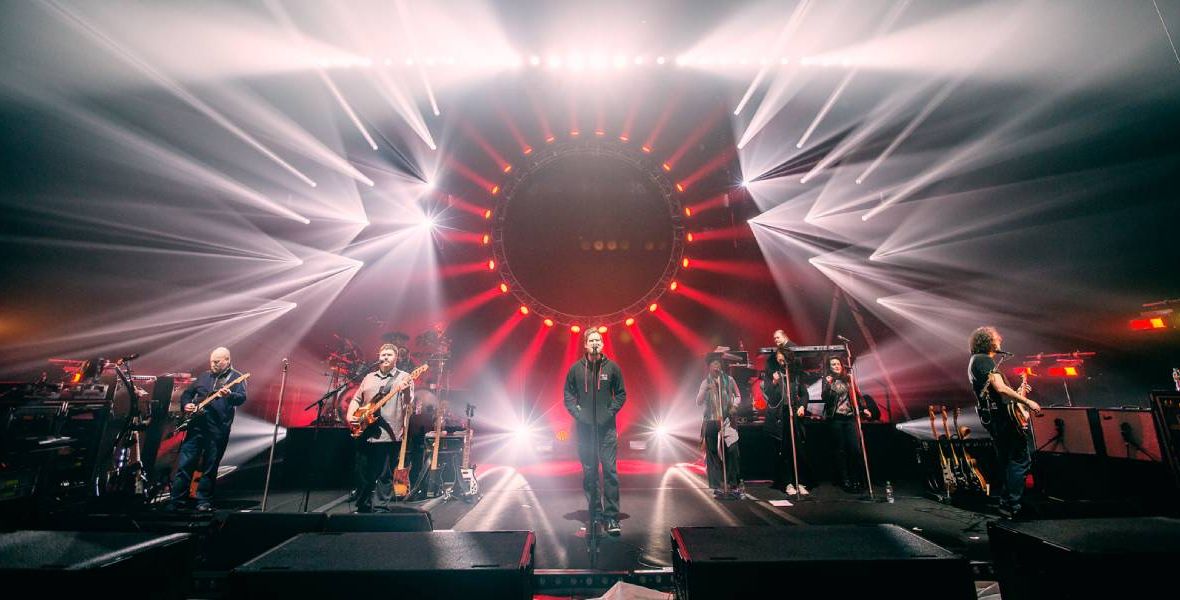 Doors for the first show will open 6pm and 9.30pm for the second show. Ticketholders have been contacted directly by Ticketmaster with the new arrangements.

The concert on Monday 6th December will go ahead at full capacity.

Having sold over four million tickets in concerts that have taken place in 35 countries, The Australian Pink Floyd Show is rightfully hailed as one of the most in demand touring entities currently operating.

The Times described them as “The Gold Standard”. This act is so good they were even engaged by David Gilmour to perform at his 50th birthday celebration!

TAPFS have constantly striven to seek out new audiences and turn in jaw-dropping performances to reconnect people with the music that they love.  Next year will bring more innovation, hard work, and great crowds, demonstrating that it is still all about the great music of Pink Floyd and delivering the absolute best performance each and every night. 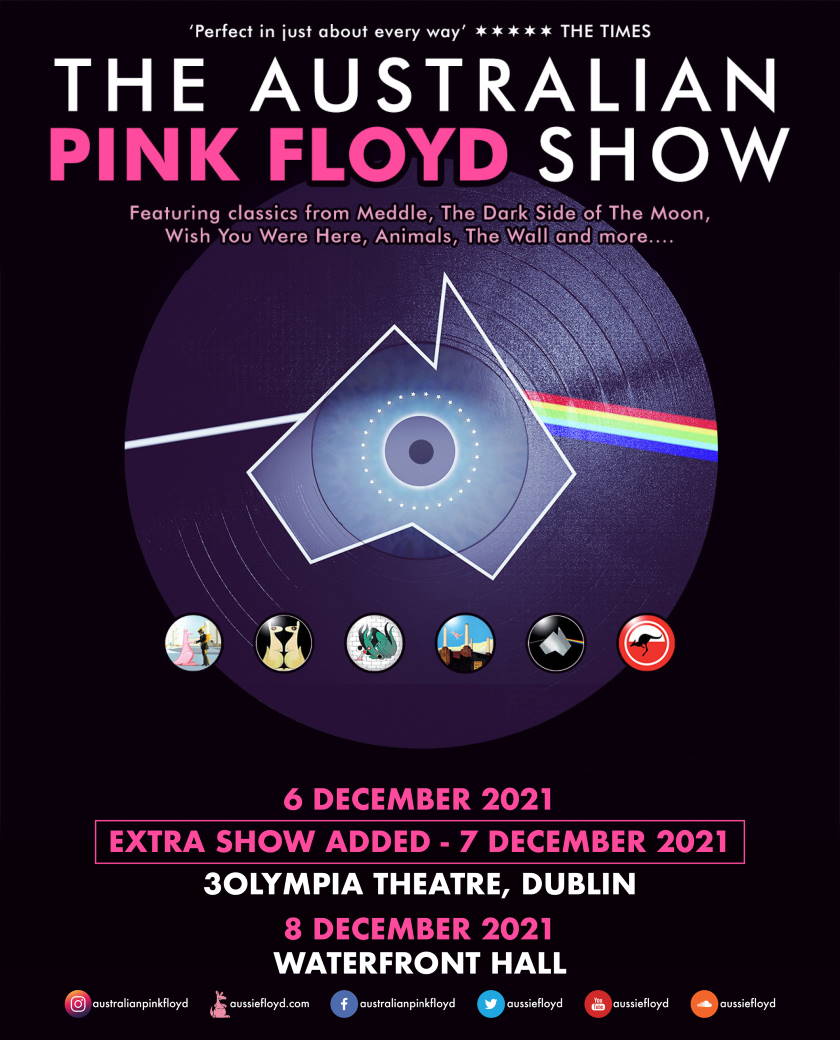