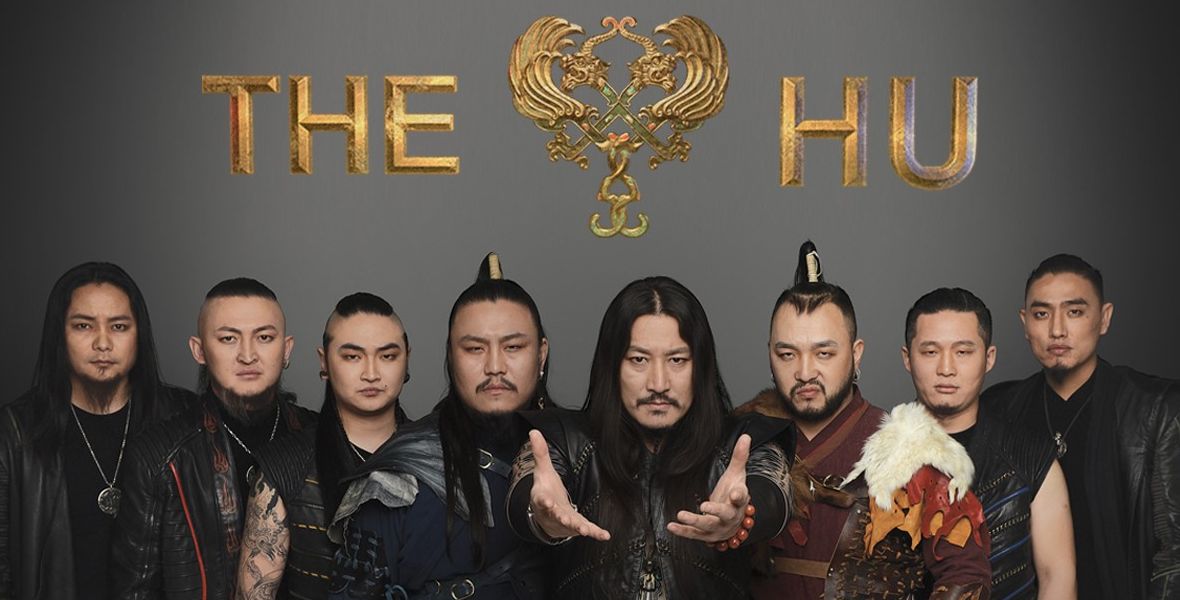 More Info
For more on The HU

Mongolian folk-rock/heavy metal band The Hu have announced that they are returning to Ireland and are set to take to the 3Olympia stage for the very first time on 5th December 2022 as part of the EU leg of their world Black and Thunder tour.

The tour comes as the band have recently announced that they are set to release their highly anticipated sophomore album Rumble of Thunder on 2nd September.

The tour comes as they gear up for the expected release of their Sophomore LP later this year.

The HU (Mongolian root word for human being) is a band from Mongolia that blends heavy metal and traditional Mongolian throat singing.  Their first two videos (“Yuve Yuve Yu” and “Wolf Totem”) immediately went viral garnering the band over 100 million views.  The explosive reaction to The HU resulted in a number of features about the band in international media such as NPR, ET India Times, Playboy Mexico, Jack Canal+Fr, Hong Kong 01, DW News Germany and others.

Founded in 2016 in Ulaanbaatar, Mongolia by their producer Dashka, along with the members Gala, Jaya, Temka, and Enkush, The HU combines Rock Music with traditional Mongolian instrumentation like the Morin Khuur (horsehead fiddle), Tovshuur (Mongolian guitar), Tumur Khuur (jaw harp), guttural throating singing and the bombastic bass and drums of rock.  All four members have earned Bachelor’s or higher degrees in music and have several years of touring experience throughout Asia and the Pacific Rim.

The HU released their first album, The Gereg, in September 2019 to widespread critical acclaim.  The word Gereg was used as the first Diplomatic “Passport” by the Mongol empire during the time of Genghis Khan. The album charted across the world, in countries such as the US, Scotland, Switzerland, Australia, Germany and Hungary. 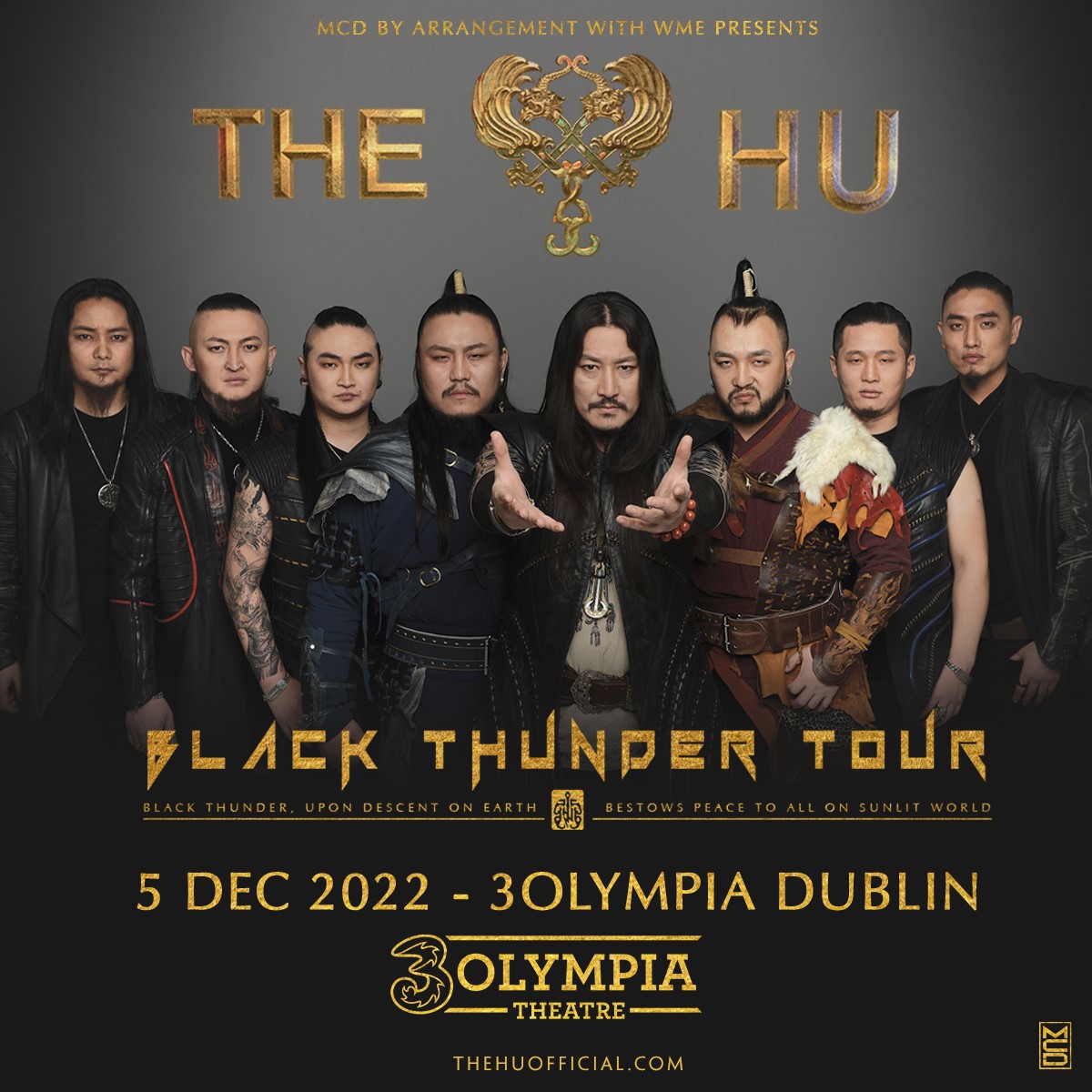