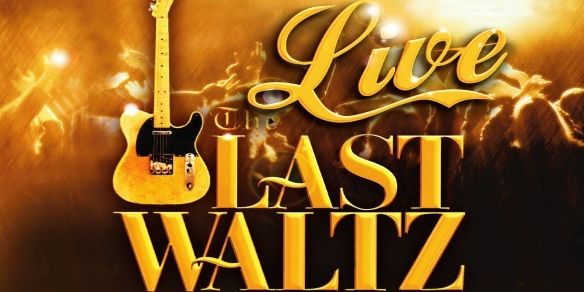 Tickets priced from €26.40 including booking fee & €1 restoration levy on sale now via Ticketmaster

The Live Last Waltz is a spectacular live re-enactment of the music from Martin Scorsese's documentary ‘The Last Waltz' with ten piece band, full brass section and all the special guests presented by The Group.

It started as a concert, it became a celebration, and then one of the best loved music films of all time.  Now Dublin rock'n'roll troupe The Group have brought their own spin to The Band's magical farewell concert by creating the ultimate tribute to this sensational show!

This fantastic re-enactment of Martin Scorsese's award-winning documentary The Last Waltz has already seen Band fans young and old pouring into their Dublin shows to relive the buzz, excitement, and stunning showmanship of the original concert and, of course, hitting the aisles for some serious music appreciation.

This brilliant tribute night not only stars The Group themselves as The Band (naturally!) but also features a whole host of special musical guest-stars from the Dublin music scene!

The night is a real treat for fans of The Band, Dylan, Neil Young, Van Morrison, Neil Diamond, Eric Clapton and anyone else who loves good-old fashioned rock and country music. 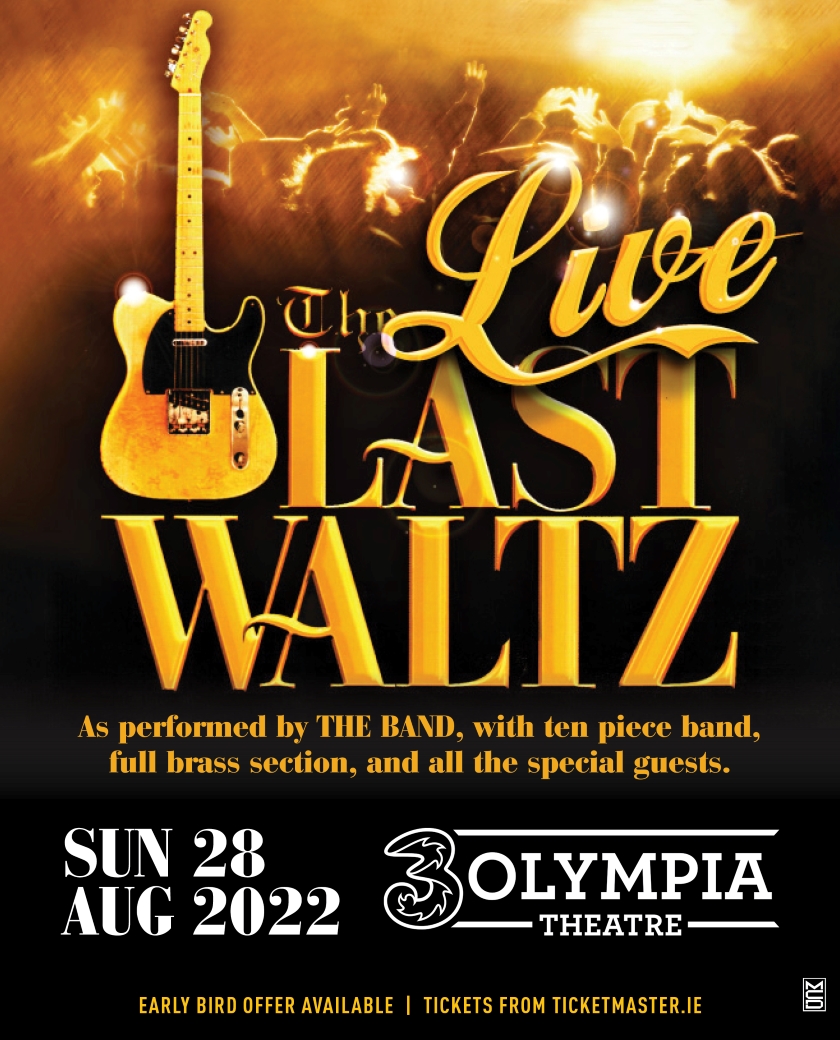