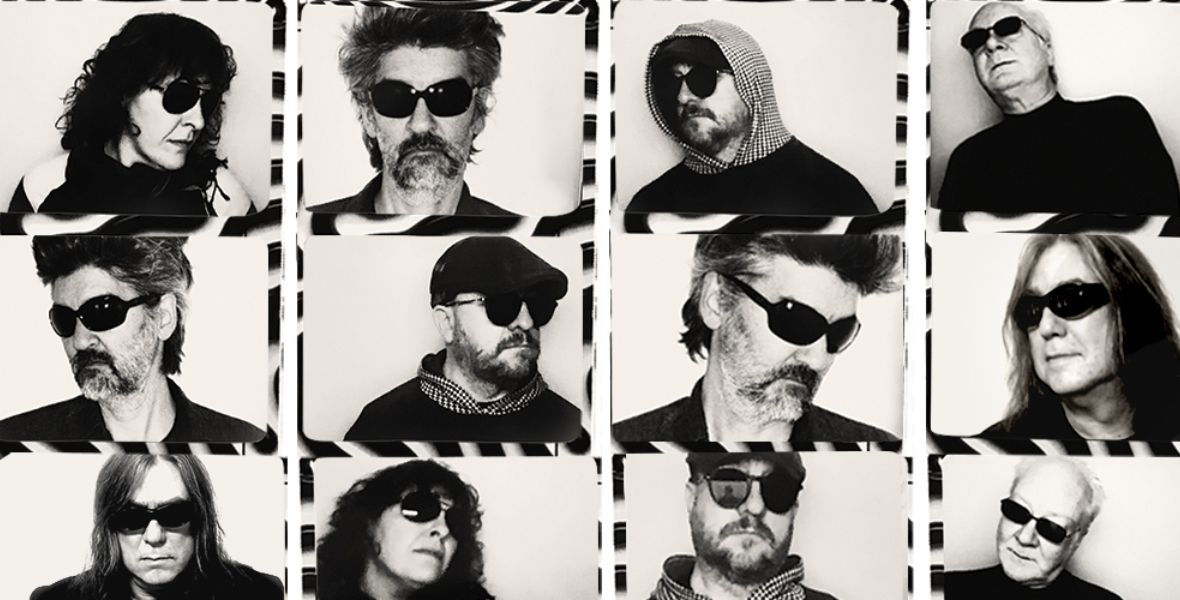 More Info
For more on The Magnetic Fields
Book Now

American Indie-pop band The Magnetic Fields have announced Australian singer-songwriter Darren Hanlon as their special guest when they return to Ireland to perform in 3Olympia Theatre on Wednesday 7th September 2022 as part of their Autumn European tour.

Tickets from €36.50 including booking fee & €1 restoration levy on sale now via Ticketmaster.ie

Australian musician Darren Hanlon is known for his idiosyncratic narrative songwriting and storytelling. His songs home in on the politics of love and relationships, smaller personal issues and objects of less consequence, and has a rare ability to present the commonplace as special. Hanlon has managed to have a rich few years, appearing in and singing the credits of the new Slim Dusty bio-pic Slim & I, garnering high rotation on Australian radio with his pandemic themed song ‘We All Cope in Different Ways,’ and a cameo in the hit kids TV show Bluey. He has just released his 6th studio album Life Tax, his most pared down and gentle work to date.

The Magnetic Fields are currently on the road following the release of their latest album Quickies, which was met with critical acclaim upon its release, is a 28-track epic, featuring songs that span from 17 seconds to almost 3 minutes in length, performed by lead songwriter Stephin Merrit and fellow magnetic fields members Sam Davol, Claudia Gonson, Shirley Simms, and John Woo, along with long-time friends and collaborators Chris Ewen, Daniel Handler, and Pinky Weitzman.

To date, Stephin Merritt has written and recorded a dozen Magnetic Fields albums, including the beloved 69 Love Songs and 2017’s critically acclaimed Nonesuch box set, 50 Song Memoir, which chronicled the first fifty years of the songwriter’s life with one song per year. New York magazine called the box set “a celebration of Merritt’s sky-high range as a writer and a player … a delightful flip through the untold back pages of one of rock’s most singular voices.” Merritt has also composed original music and lyrics for several music theatre pieces, including an off-Broadway stage musical of Neil Gaiman's novel Coraline, for which he received an Obie Award. In 2014, Merritt composed songs and background music for the first musical episode of public radio’s This American Life. Stephin Merritt also releases albums under the band names the 6ths, the Gothic Archies, and Future Bible Heroes.

Approximate stage times as follows: doors open 7pm, support from Darren Hanlon around 8pm, with Magnetic Fields due on at 9pm. We expect the show to be over around 10.45pm. 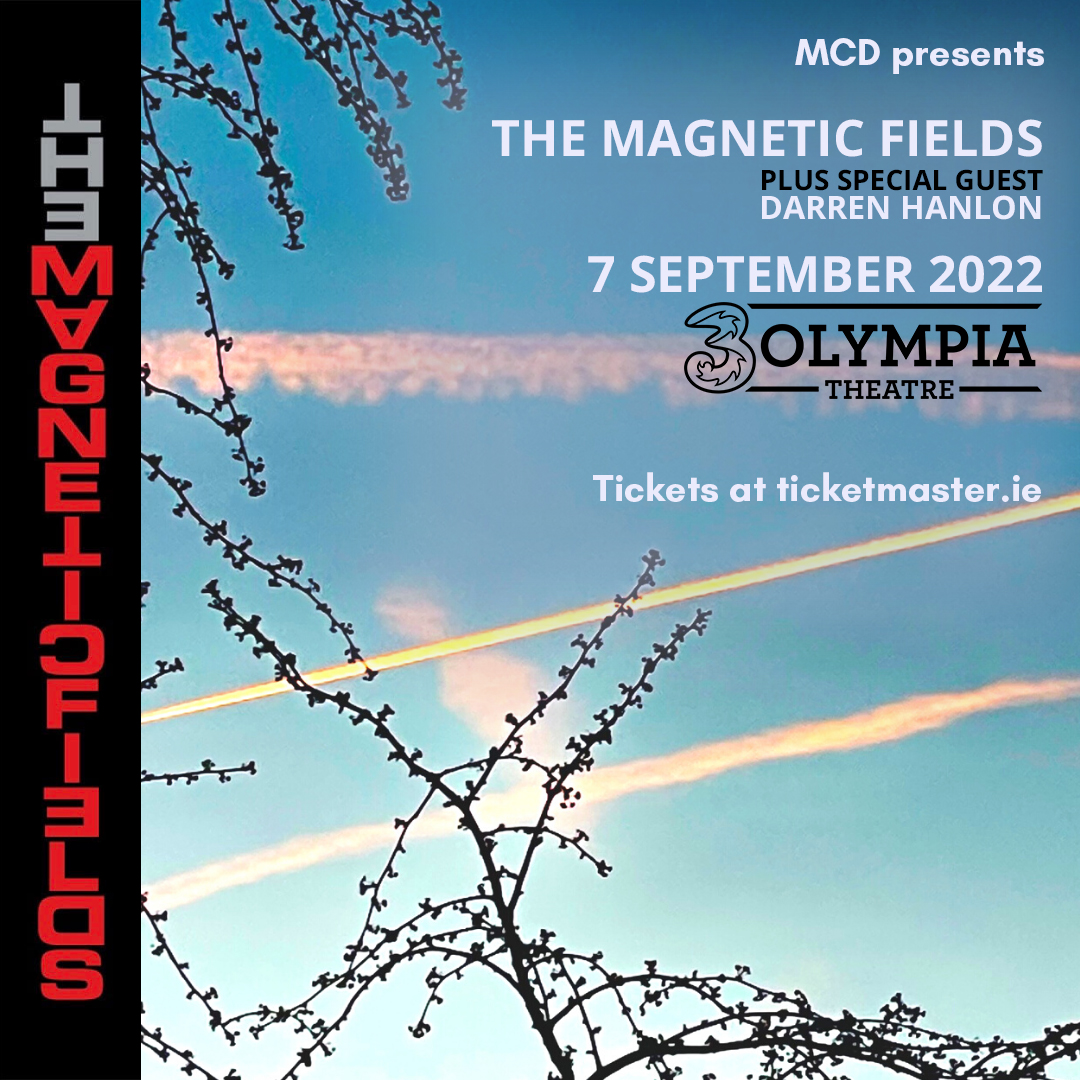