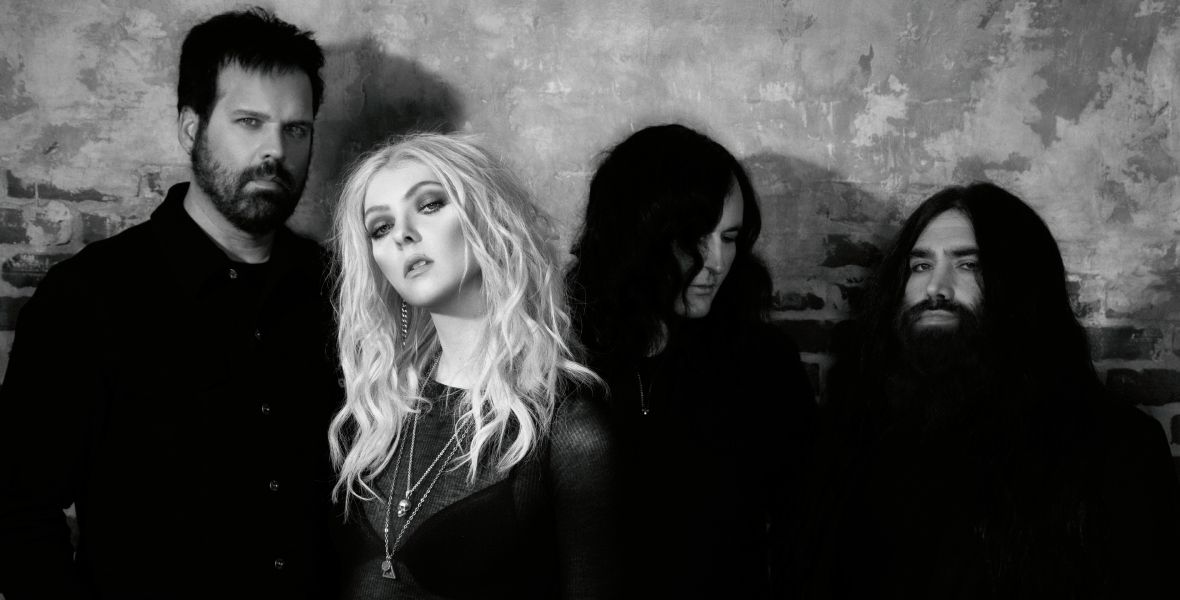 More Info
For more on The Pretty Reckless
Book Now

The Pretty Reckless have announced a 3Olympia Theatre date on Monday 24th October 2022.

Tickets priced from €26.90 including booking fee & €1 restoration levy on sale now via Ticketmaster.

The Pretty Reckless are delighted to welcome UK outfit The Cruel Knives as special guests their 3Olympia Theatre show on 24th October 2022.

The Cruel Knives were formed in 2017 when Sid Glover and Rob Ellershaw of Heaven’s Basement, together with Tom Harris and Al Junior decided to bring their talents together to create something completely unique.  They announced themselves to the masses in 2017 with the release of their bombastic Side One EP. Since then, tracks such as Crawl, ‘Black Eye Friday’ and ‘Hollow People’ saw them experiment with a range of influences within the rock sphere. In 2019, they released their follow-up EP Side Two, and in 2021 they returned with the ’The Life That We Made’.

The Pretty Reckless' unbelievable 12-year journey has quietly brought them from sweaty small gigs to successive number one hits, platinum plaques, and some of the biggest stages in the world—unprecedented for a rock act this century.

Formed in New York City during 2008, the musicians and late producer Kato Khandwala initially made waves with their 2010 debut, Light Me Up. After countless gigs, they lit a fuse to burn everything down on Going To Hell in 2014. Not only did the record crash the Top 5 of the Billboard Top 200, but it also ignited three #1 hits—the Platinum-certified “Heaven Knows” (the biggest rock song of 2014), “Fucked Up World,” and “Follow Me Down”—a feat that had not been accomplished by a female-fronted group since The Pretenders in 1984. Meanwhile, their third offering, Who You Selling For, saw them return to #1 on the Mainstream Rock Songs Chart with “Take Me Down,” which cemented them as “the first band to send its first four singles to #1 on the chart,” according to Billboard. Praise followed from Vogue, Nylon, and more as the quartet lit up television shows such as Letterman and Conan. With over half-a-billion streams, they headlined countless sold out shows and toured with Guns N’ Roses and many other heavy hitters. 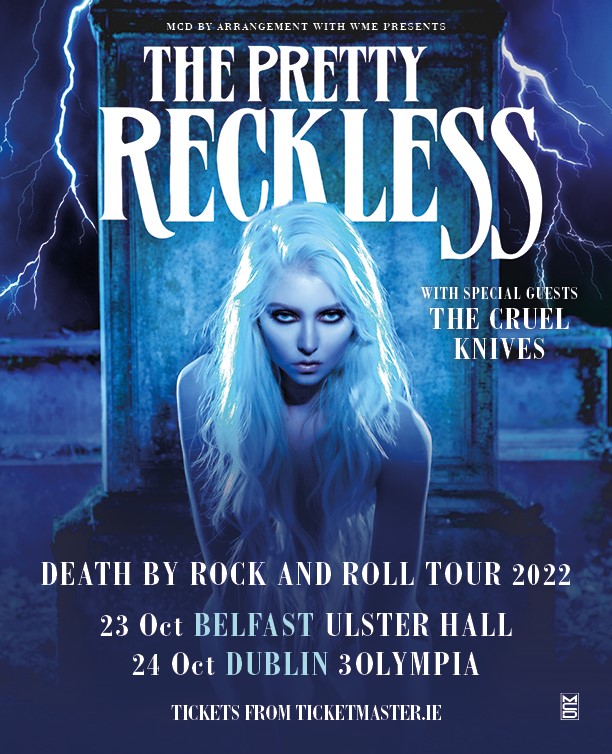