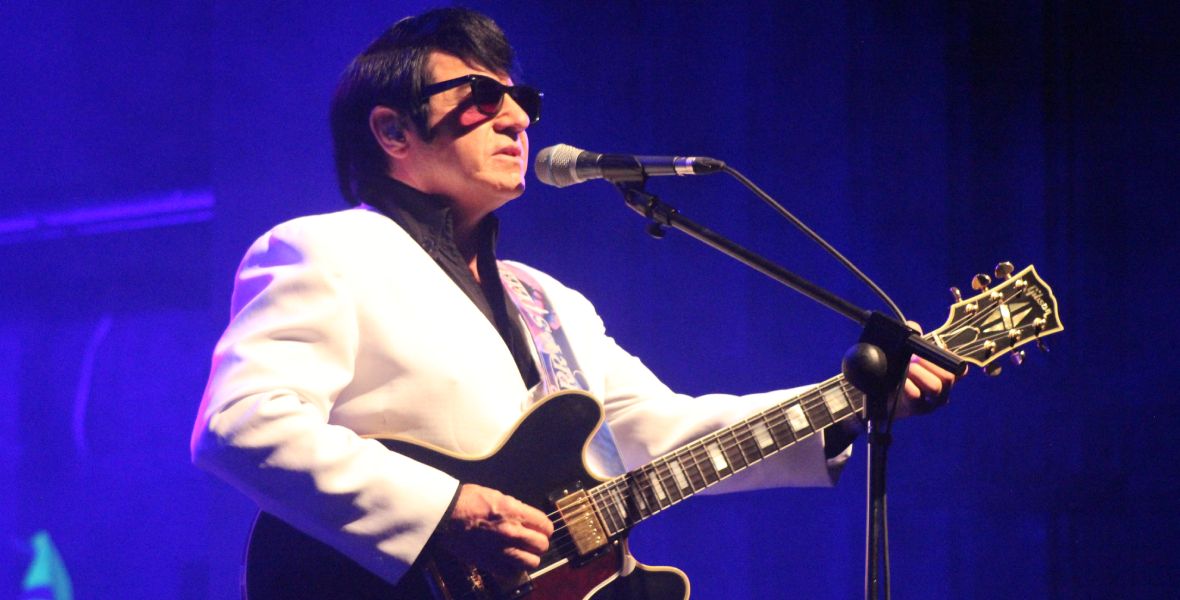 Barry Steele takes on the role of ‘The Big O’ in The Roy Orbison Story® at 3Olympia Theatre, Dublin on Friday 6th May 2022.

Tickets for original date 29th May 2021 are valid for the rescheduled date 6th May 2022, no exchange necessary.

Barry Steele is a very unassuming man with a great sense of humour, but above all he has an incredible talent. In fact, he is so convincing in his role as Roy Orbison that many have wondered if he is miming!  It is for this reason and to allay any fears that the show features songs that Roy never actually sang.

Barry has toured across the globe in his role as Roy Orbison, but it is a far cry from his time in the RAF when he was stationed at RAF Waddington, Scampton and RAF Tongeren in Belgium. Whilst in the Forces Barry has refueled both Vulcan Bombers  (The Ladies of the Sky) and The Red Arrows, he also drove the green goddesses during the fireman’s strike in 1977.

Fri 6th May 2022
Show TBC
Doors 7pm
Book Now Approximate stage times will be posted here once we receive them from production.

It was at Waddington that Barry met Lynne his wife, and it was during his time in the forces that he and Lynne raised their young family, in fact their daughter Leonie was born whilst Barry was serving in Belgium, and the military tradition continued as Leonie was a Squadron Leader in The RAF before leaving the forces to concentrate on her Dental career.

When Barry left the RAF he moved back to the West Midlands with his young family. He became a long-distance lorry driver, and it was during those long lonely hours out on the road that began singing to artistes as diverse as Michael Jackson, Wet Wet Wet, and Chris Rea.

It was on a family holiday in Cornwall that Barry took the first steps on the road to becoming a professional singer, when Lynne and their daughter Leonie entered him into a singing competition. It was there that a fellow competitor said to him, “you know you sound just like Roy Orbison singing Robbie Williams!” so with the help of family and friends a tribute to The Big ‘O’ was born.

Barry quickly became totally enveloped in the music and sheer magic that was Roy Orbison, his aim was simple, his vision clear, to deliver the songs to Roy Orbison fans in the same manner in which they were originally performed.  Barry has toured across New Zealand, Holland, Germany, Austria, Denmark and Ireland. Whilst in the United States of America Barry sang in front of Roy’s son Wesley, as well as duetting with Bill Dees the co-writer of many of Roy’s songs. 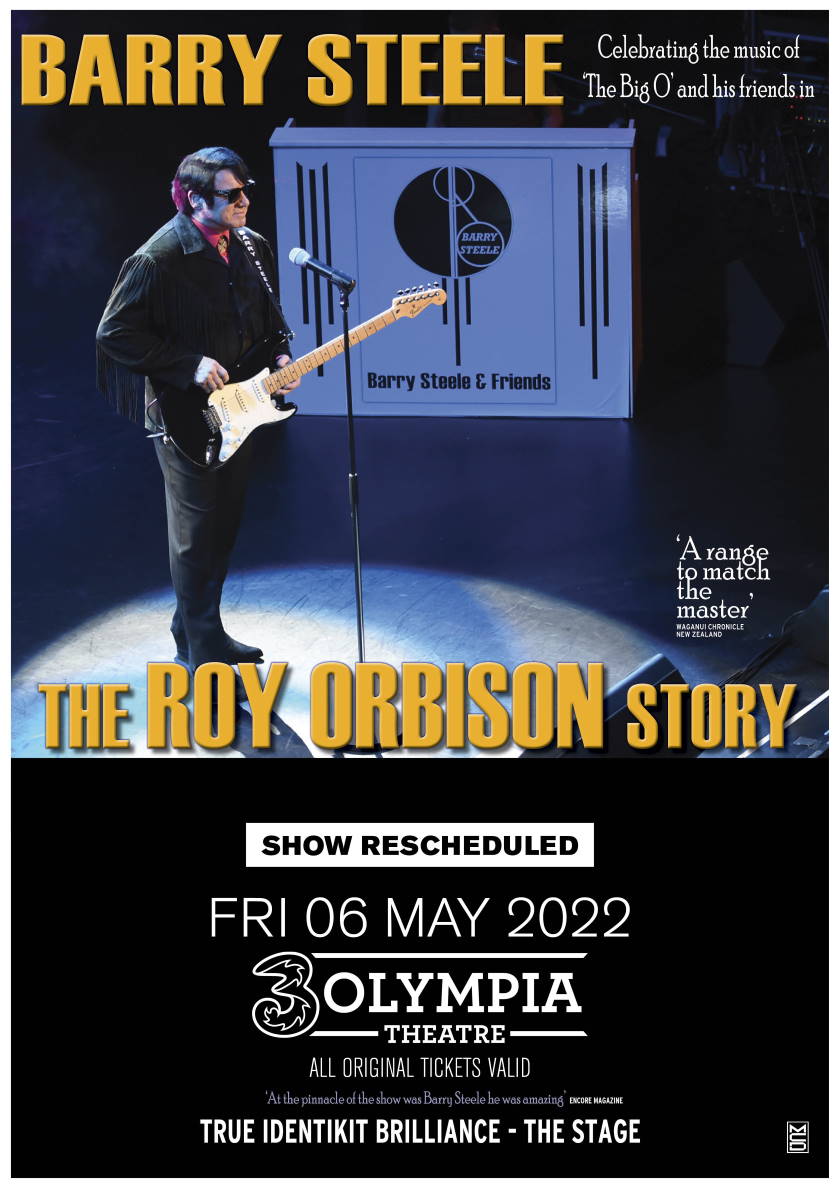