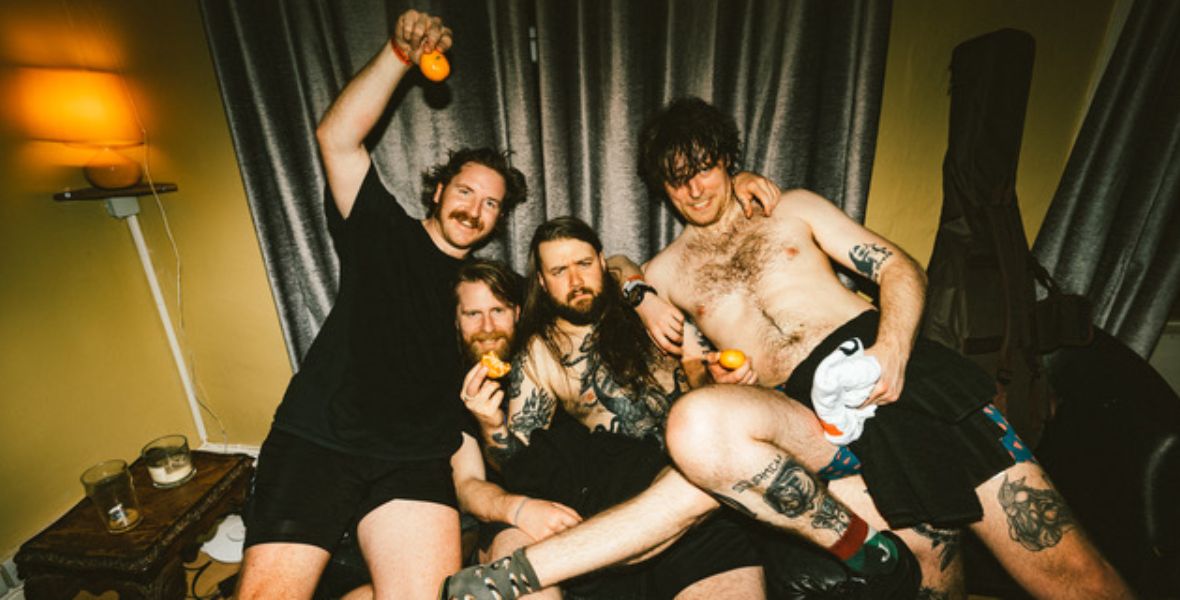 More Info
For more on The Scratch

The Scratch have announced an extensive Irish winter tour, including a stop off at 3Olympia Theatre on Saturday 12th November 2022.

Started as a fun experiment in the kitchen of a house in Perrystown, The Scratch are a 4-piece acoustic act from Dublin, Ireland. Born from a shared love of acoustic guitar, metal and traditional Irish music, The Scratch have moulded triumphant melodies with the groove and intensity of metal.

A 2017 busking trip to Rory Gallagher festival in Ballyshannon kick-started the journey, as a video of the band busking racked up an astonishing one million views in just a week and was shared around the world.

An invitation to do a free show in Dublin’s Whelan’s followed, and then a string of Dublin headliners in increasingly bigger venues, each one sold out before doors. Most recently their Academy Dublin show sold out in just four days. Their first UK show in The Camden Assembly was also sold out ahead of time.

Their first EP Old Songs was released in 2018, a collection of older instrumental material. Next came stand-alone singles and crowd favourites Get It Right Up and Punisher that summer.

2019 saw the release of The Whole Buzz EP as well as singles Cúnla and Flaker, with a marked development of their songwriting style and sound. The Whole Buzz further cemented The Scratch as one of the best trad revival/metal crossover acts in the country and one of the most exciting acoustic acts in the world with high energy acoustic riffs and soaring melodies littered across the 5 tracks.

2020 was to see the band tour the UK for the first time, play their biggest shows to date around Ireland, as well as some of Europe’s biggest festivals. With the arrival al of Covid-19 changing the industry and indeed the world for a large portion of the year, the band decided to take matters into their own hands and release their debut album ‘Couldn’t Give A Rats’ three months early to give their fanbase something positive in a difficult time. The album has received critical acclaim, scoring a top 10 album in Ireland, a 4 star review from The Irish Times and Hot Press describing it as one of the “boldest Irish debuts in recent memory”.

The band jut finished up their rescheduled UK/Irish tour. The tour was almost entirely sold out, including a date at London’s Boston Music Room and an unforgettable show to a sold out 3Olympia Theatre Dublin, their biggest headline gig to date.

It is impossible to fully understand this band without seeing them in the live environment, where they challenge anybody to come to a show and not leave with a smile on their face. 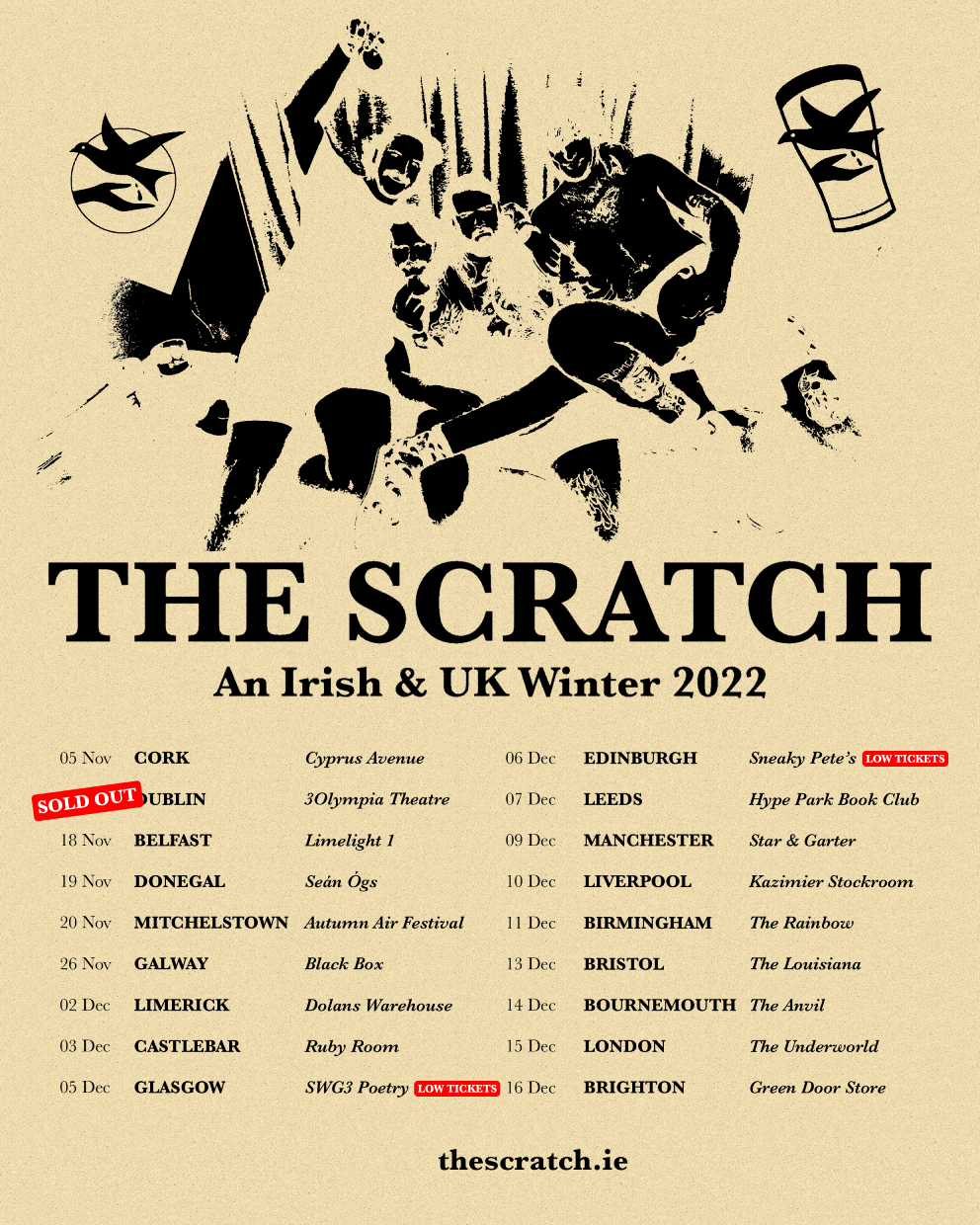