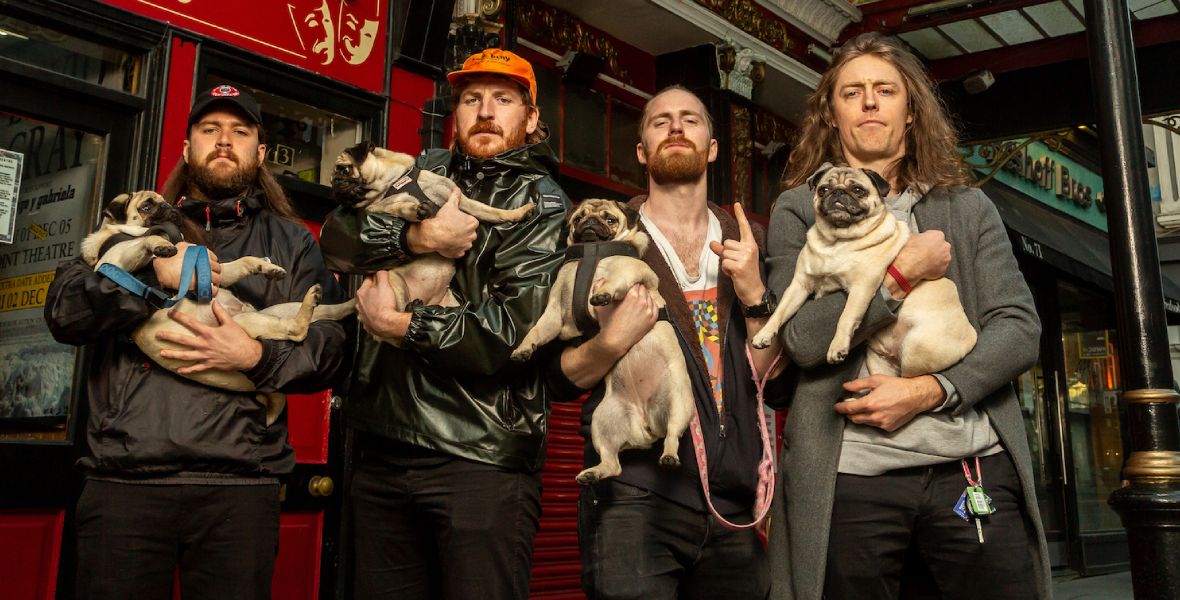 More Info
For more on The Scratch

The Scratch have rescheduled their previously upgraded Academy date due to phenomenal demand. The Dublin band will now play 3Olympia Theatre on Saturday 4th December 2021.

The show is now SOLD OUT. All tickets remain valid. All previously purchased Academy tickets will be located in the Stalls standing area.

2020 was to see the band tour the UK for the first time, play their biggest shows to date around Ireland, as well as some of Europe’s biggest festivals. With the arrival of Covid-19 changing the industry and indeed the world for a large portion of the year, the band decided to take matters into their own hands and release their debut album ‘Couldn’t Give A Rats’ three months early to give their fanbase something positive in a difficult time.

The album has received critical acclaim, with a 4 star review from The Irish Times and Hot Press describing it as one of the boldest Irish debuts in recent memory.

It is impossible to fully understand this band without seeing them in the live environment, where they challenge anybody to come to a show and not leave with a smile on their face. Do not miss this tour, it’s been a long time coming!

Sat 4th Dec
Show
Doors 7pm
Sold Out Approximate stage times will be posted here once we receive them from production.