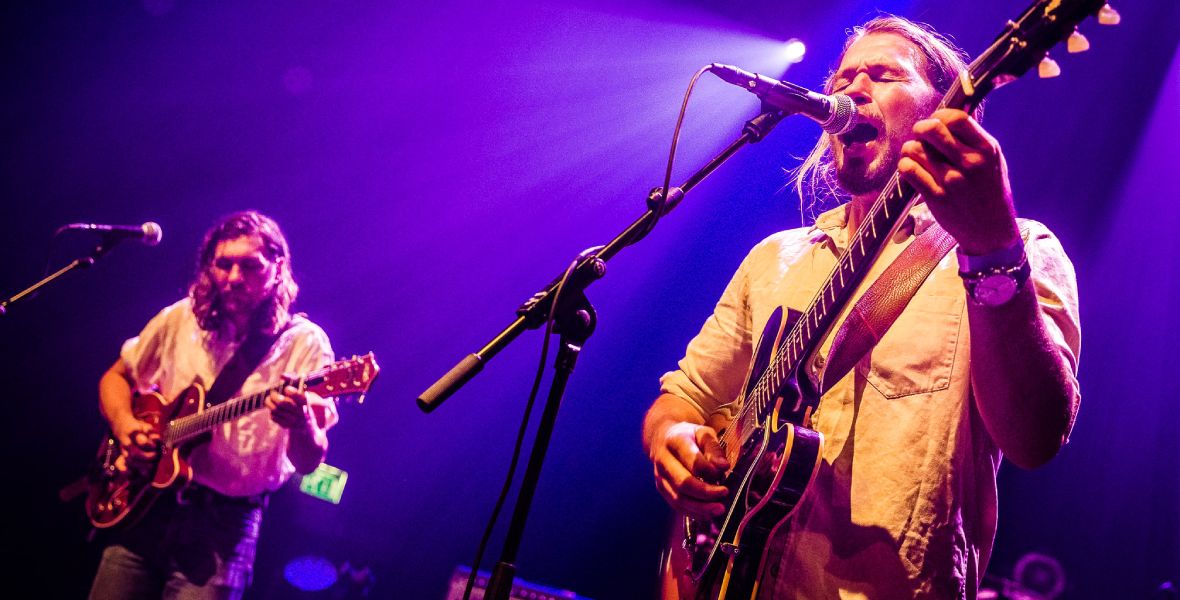 More Info
For more on The Teskey Brothers
Book Now

Australian Americana-inspired four piece The Teskey Brothers have announced their return to Irish shores to play the 3Olympia Theatre on Saturday 1st April 2023 as part of their latest EU/UK tour.

Tickets priced from €29.90 including booking fee & €1.50 restoration levy on sale with www.ticketmaster.ie.

It will be a long-awaited return for the band who have amassed a legion of fans around the globe with their timeless recordings and stunning live shows.

Following two critically acclaimed studio albums, including 2019’s Grammy nominated Run Home Slow, the band made use of their pandemic down-time to release two live albums, winning awards and cementing their place as one of the world’s most captivating live bands and Josh Teskey as a once-in-a-lifetime lead vocalist. Their rare and spellbinding 7-piece band performances are simply not to be missed.

Favouring a slower and more balanced approach to tour scheduling, the Melbourne band will relocate to Europe for an extended period, performing just a few shows per week in Germany, The Netherlands, UK, Belgium, France and Ireland throughout March and April.

Acclaimed singer-songwriter Susan O’Neill, who will be supporting the band for their Dublin show. 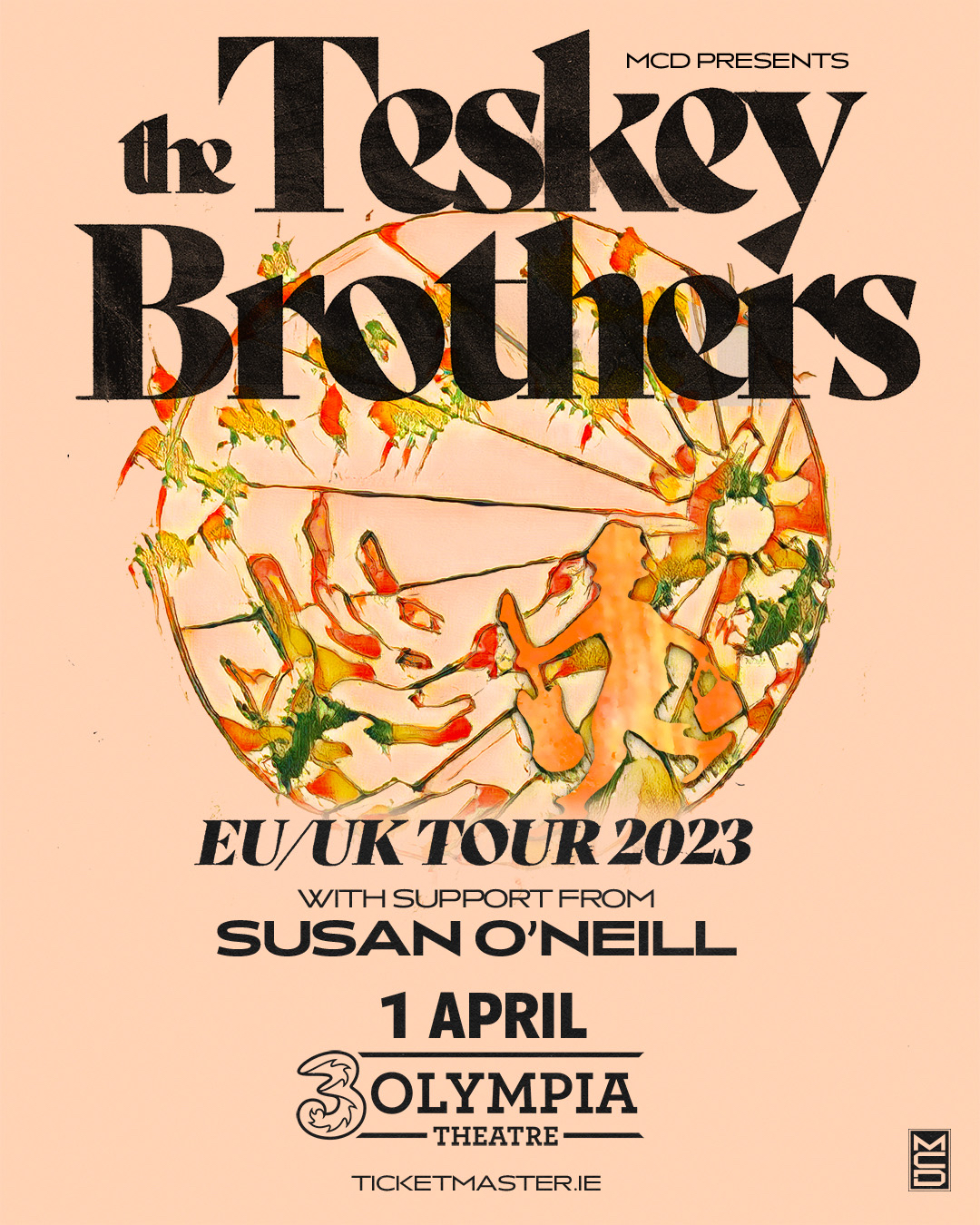