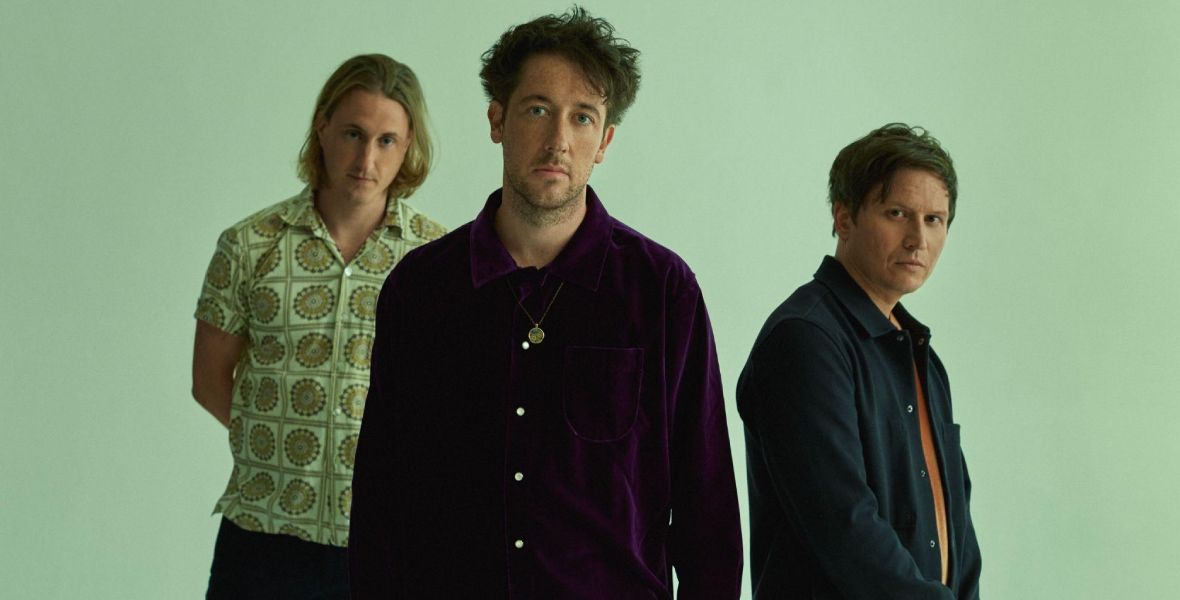 More Info
For more on The Wombats
Book Now

In support of their UK Number 1 new album Fix Yourself, Not The World, The Wombats have announced a Dublin show at 3Olympia Theatre on Monday 22nd August 2022.

Tickets priced from €35.50 including booking fee & €1 restoration levy on sale now via Ticketmaster

With their biggest ever UK headline tour set for 2022, including a landmark show at London’s The O2, recent single ‘If You Ever Leave, I’m Coming With You’ enjoying its 7th week of Radio 1 playlist rotation, and new album Fix Yourself, Not The World due released on 7th January, this is only the start of what's to come as fans new and old gear up for the next exciting chapter from one of Britain’s most adored bands. 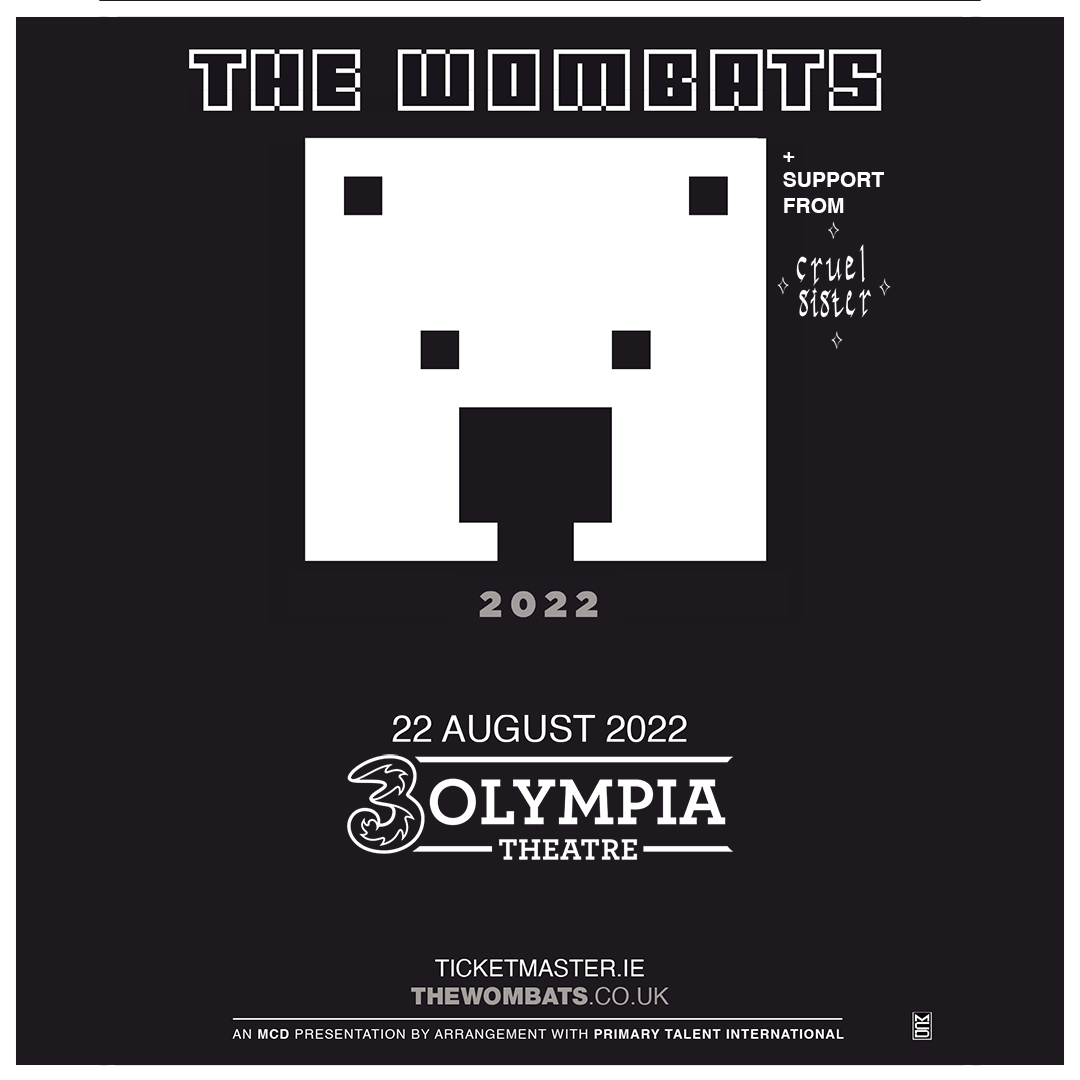