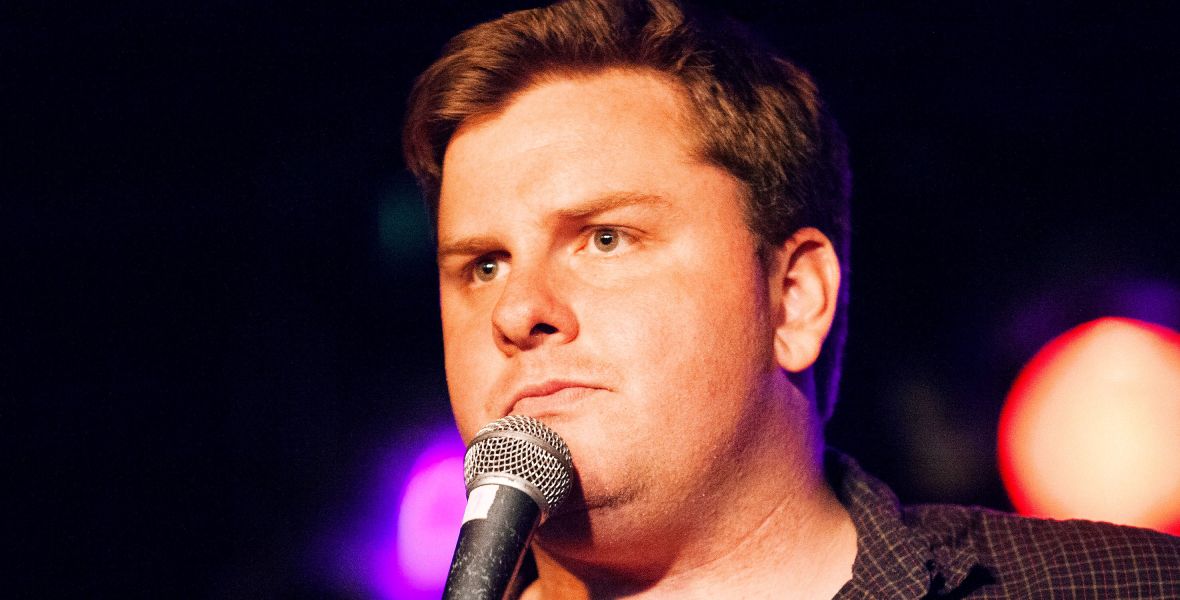 Tim Dillon is a stand-up comedian, writer, and actor.

In 2017 he was named of the top ten comics you need to know by Rolling Stone magazine.

He had two specials premiere in 2018, a Comedy Central Half Hour and a Netflix Quarter hour.

He created and hosts Tim Dillon's Real NY Tour which takes the audience on a double decker bus through Manhattan.

He has been on the Christ Gethard show on Fusion, Gotham Comedy Live on AXS tv, Fox's Red Eye, Tru Tv's, Comedy Knockout, and season two of WYFD with Big Jay Oakerson on Seeso.

He hosts a Podcast called The Tim Dillon Show. 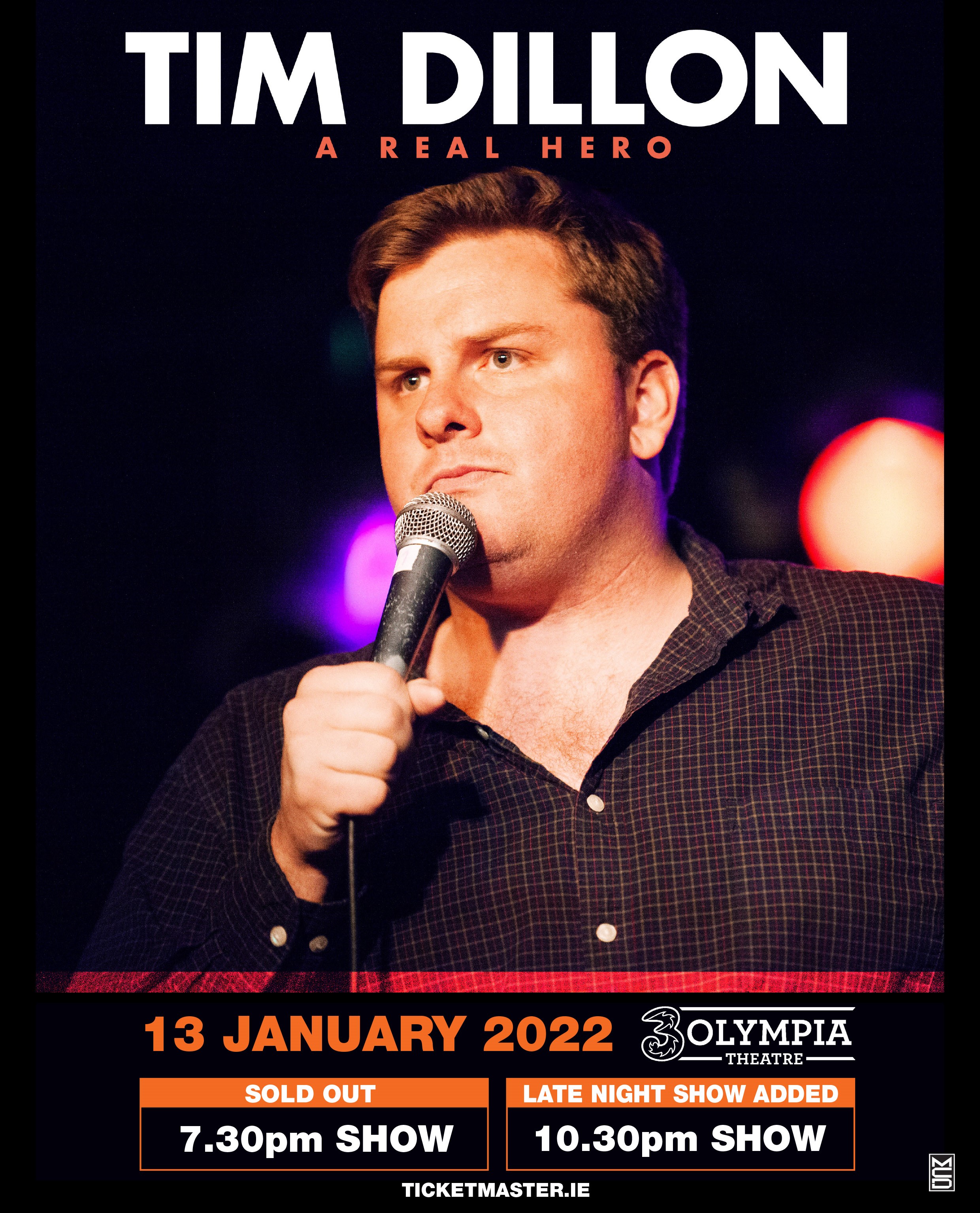