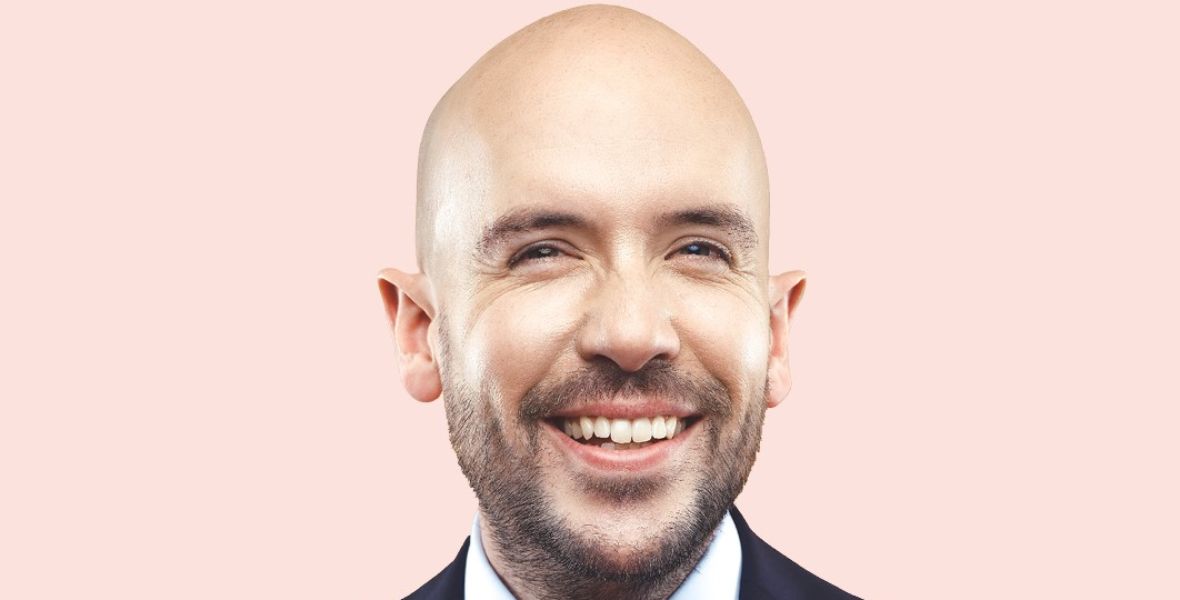 Tickets priced from €28 including booking fee & €1.50 restoration levy on sale now via Ticketmaster

Tom Allen has finally moved out of his parents' house, which has been great news for him, better news for department stores and even better news for his latest stand-up tour as he's eager to share his life updates, get your opinions on his vegetable patch and delve into the protocol of inviting friends with children for dinner.

The household name with his signature acerbic wit and riotous storytelling, Tom is the host of The Apprentice: You’re Fired and co-hosts Cooking With The Stars, Like Minded Friends and he is also a regular on Bake Off: An Extra Slice and There’s Something About Movies.

Tom's last tour sold over fifty-thousand tickets including his sell out show at The London Palladium where he recorded his special.

“A neatly judged mix of realism and ripe exaggeration delivered at a frantically camp pace." The Times

Sharp badinage, sympathetic personal material and – not least – his abundant skills as a raconteur and host.
The Guardian 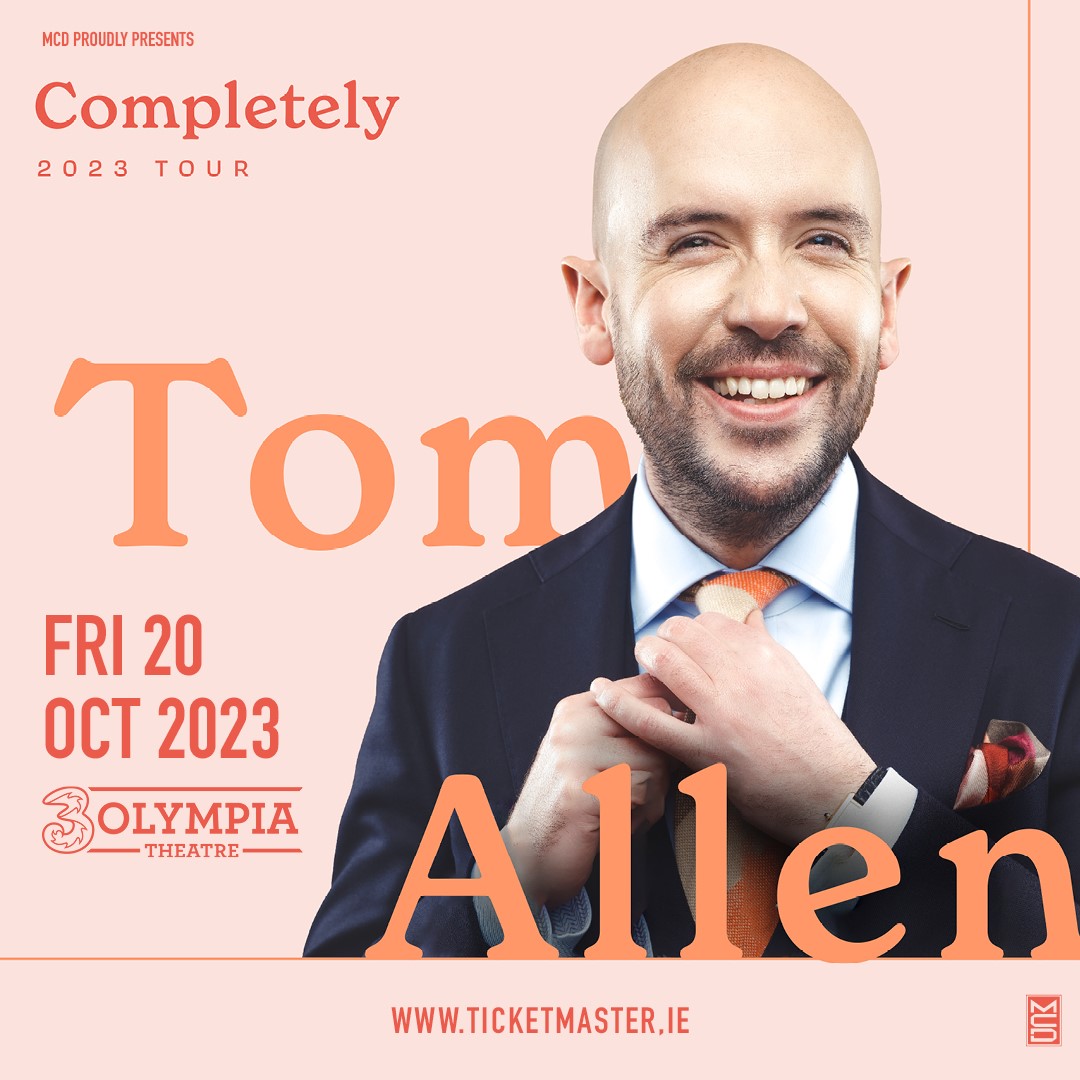