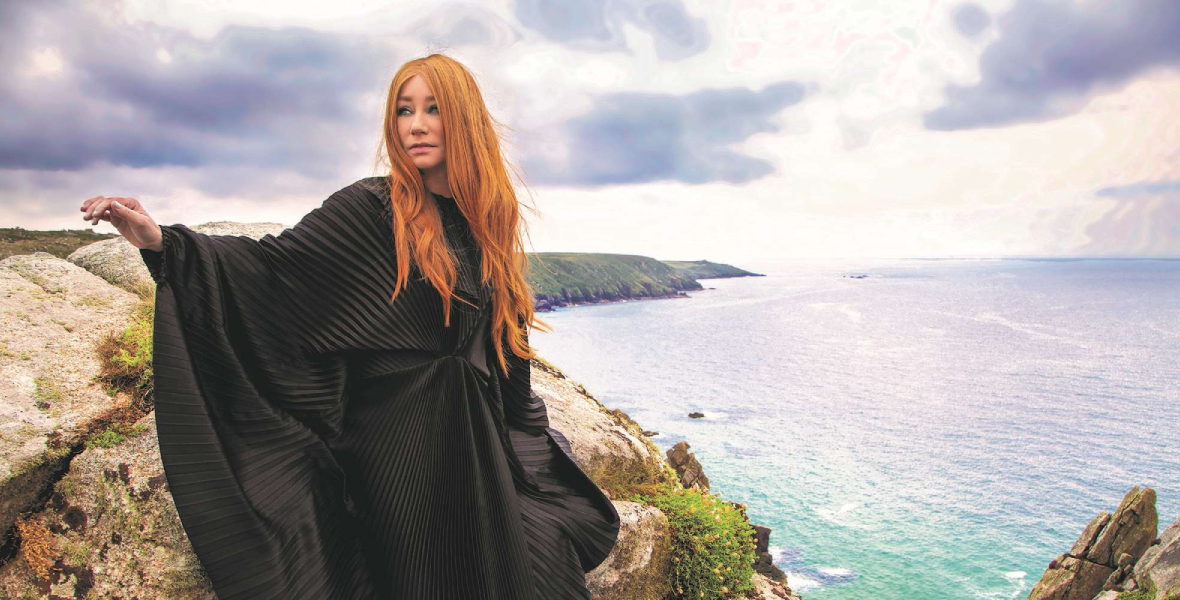 Some tickets are also still available for Tuesday March 28th.

Tickets from €55 including booking fees on sale on sale with www.ticketmaster.ie

Tori will be performing with long-time collaborator Bassist Jon Evans and renowned UK Drummer Ash Soan, with special guest support to be announced.

Since the release of her first, career-defining solo album Little Earthquakes, and her number 1 album Under The Pink Tori Amos has been one of the music industry’s most enduring and ingenious artists, with three top 10 albums and the Global smash hit single Professional Widow which remained in the Top 40 for an impressive 15 weeks, continuing  to rock clubland for over a decade. Tori has transcended from commercial pop success to using her music to tackle serious issues around female gender, subsequently paving the way for a generation of young female activist popstars. From her visceral depiction of sexual assault in Me and a Gun & her post-9/11 album Scarlet’s Walk to her decidedly feminist stage musical The Light Princess, her work has never shied away from intermingling the personal with the political. Native Invader (2017) was formed out of her desire to prove that “We can out-create the destructiveness that is all around us” and her stunning top 40, 2021 album Ocean To Ocean addressed the feelings of lock down, isolation, family and grief, with a gentle euphoric approach to such potentially dark musings.

A noted humanitarian, Tori was the first public voice for RAINN (Rape, Abuse, and Incest National Network), which is the United States’ largest anti-sexual assault organization and continues to be a member of its National Leadership Council 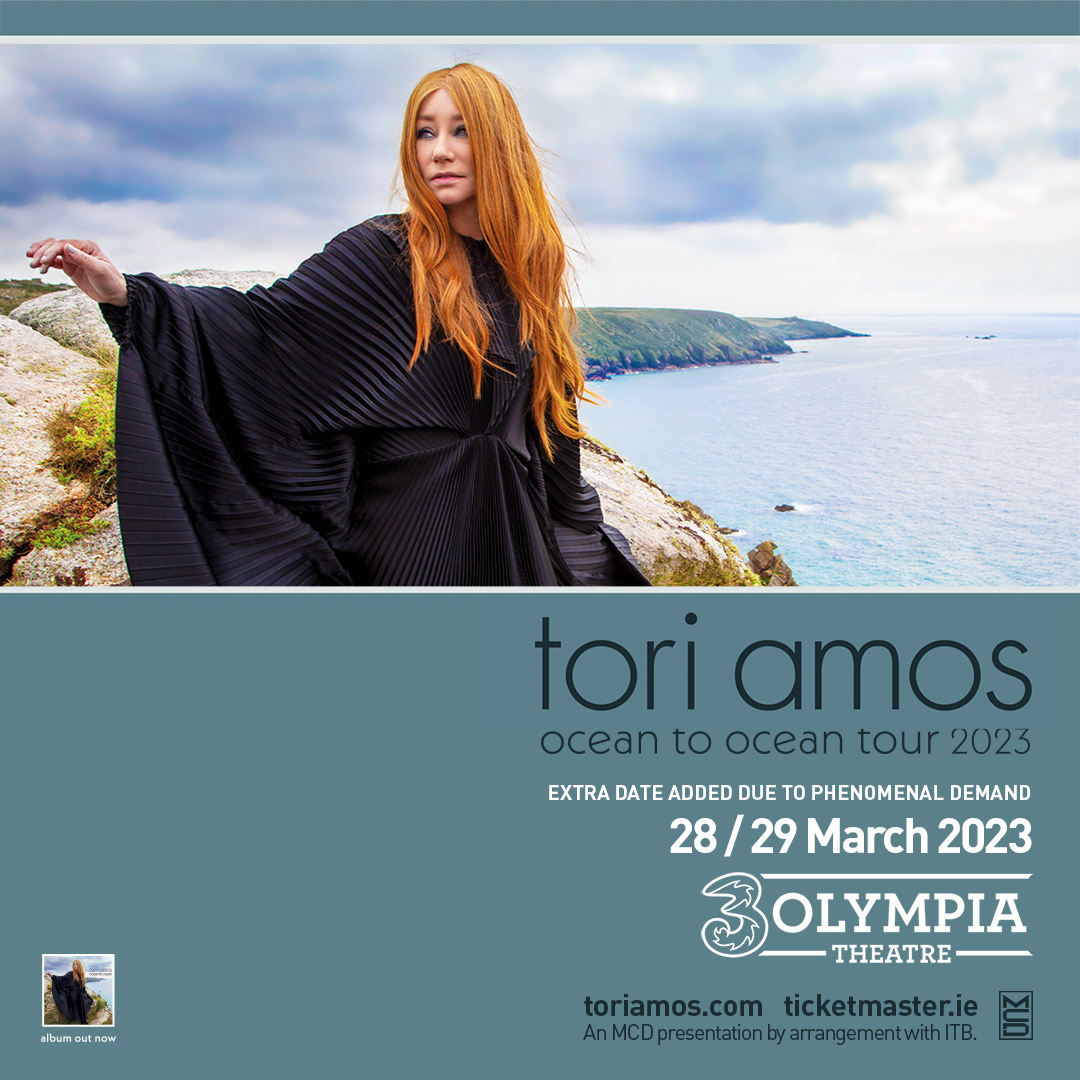